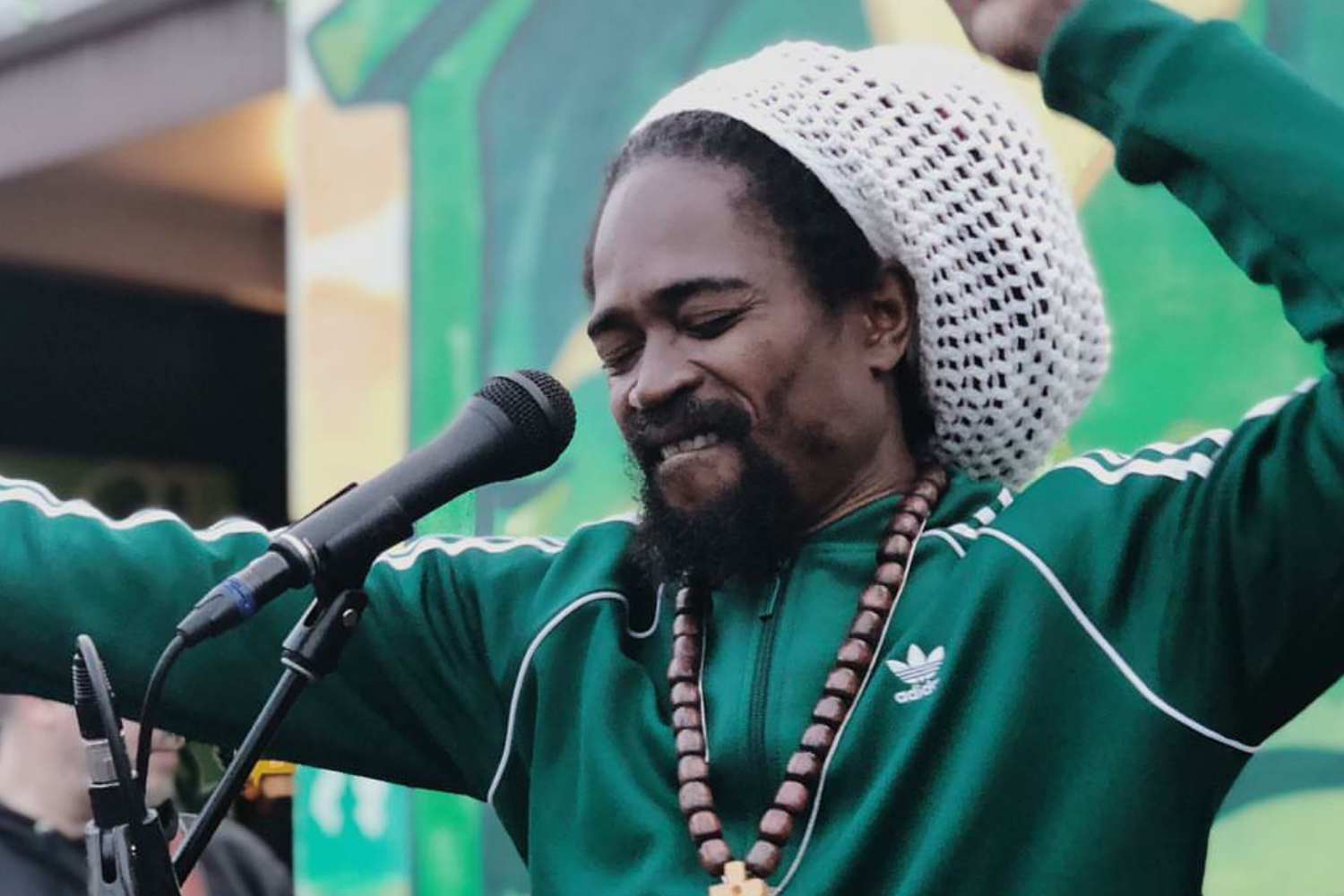 Roots singer Kava Jah has made a name in his adopted hometown of Santa Cruz, California. He’s looking to spread his wings with ‘Rise Above’, his EP, released in March.

‘Rise Above’ has six songs, which are co-written by Kava Jah and Michael Johnson, an American multi-instrumentalist who also produced the mini set.

The Rastafarian artist, who is from Clarendon parish in central Jamaica, said he and Johnson took advantage of the Covid-19 lockdowns to write and record songs.  “This EP, I really put in a lot of energy in terms of lyrical and musical. I did it with my own band; we started before the pandemic and continued during it and recorded a full album and decided we jus’ gonna release an EP first,” Kava Jah explained.  ‘Rise Above’ is his second EP. The first was a self-titled project that came out five years ago.

Kava Jah began recording 20 years ago in Jamaica for producer Paul “Computer Paul” Henton. He then hooked-up with the Gumption Band for whom he recorded a handful of singles.

Ten years ago, he moved to the United States with Gumption which evolved into the I-Kronik Band with him as lead singer. After four years, Kava Jah went solo and lay down roots in Santa Cruz which has one of the strongest roots-reggae communities in the United States.

A number of established musicians played on ‘Rise Above’ including drummers Kirk Bennett (formerly of Beres Hammond’s Harmony House band) and Deleon “Jubba” White (of the Dubtonic Kru) and Bowie McLaughlin, former keyboardist with Grammy winners, Ziggy Marley and The Melody Makers.