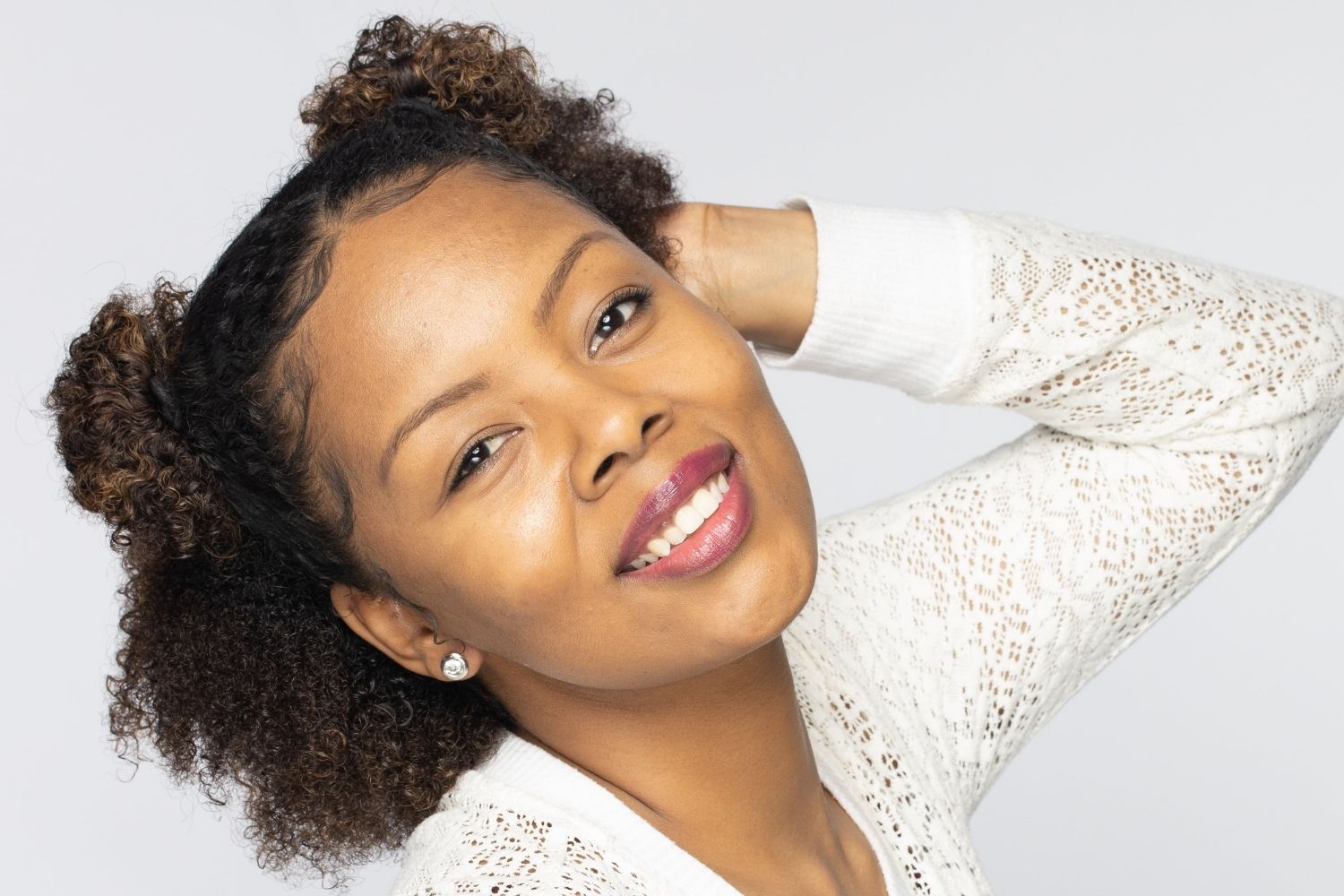 Jérema Hewitt is The Jempress. Many have begged for her return to the music industry, and she is now working on a new album inspired by wisdom gained from life experiences.

Now a mother, she wishes to inspire other mothers to continue the pursuit of their dreams.  “Your happiness is the best gift you can give to your child – it lets them know they can be truly happy as well”, she said.

Always highly regarded by her peers, her honeyed melodies and entrancing harmonies are influenced by her background in classical piano and her love for guitar.  In 2009, her first reggae single release, “Once to Die” earned her two national reggae music awards. She also has a lifetime achievement award under her belt.

She has been called upon to perform for international dignitaries; she has duetted with dancehall legend Shabba Ranks.  She was a guest on international television broadcasts across the Caribbean and has been featured in local / global print media.  As an advocate for the voiceless, she is regarded as a modern mystic in the community.

A Scarborough native that began dancing with School of Mayhem, she went on to be the only black singer and dancer in Toronto’s Flamenco scene and performed as far away as Morocco. Her music transcends all barriers. Fans of all ages and races agree that The Jempress’ music can be played for many years to come. A champion for living authentically, her intimate message is universally, now yours to share.

I had the pleasure of having a reasoning with The Jempress and this is an excerpt of our conversation.

For those who are curious, define who is ‘The Jempress’?

Well, Tony, that’s a wonderful question because I am still trying to define her! She grows so rapidly. Let me know if you gain any insight haha. I want to start by saying The Jempress is Jerema. She is me. We are inseparable.
The Jempress was a talented young artist who was fighting to stand in her own shoes in a world and an industry that wanted to dictate what and how to be and what her limits were. Back then, I was known for saying “I am not handcuffed by genre”, so you can only imagine now that I grew up! Free!

I am a singer/songwriter dancer/choreographer, mother, and high priestess energized empress (in the broadest of its meaning).
I want to leave you getting to know me to be solely through experience. I believe in living and expressing self authentically without apology. It’s my belief and my life goal. It frees everyone, you know? So, go ahead and follow me @thejempress on Instagram. We can start there. I have to leave room for other interviews on Reggae North haha.

Listening to your conversation, I can tell you have had colorful life experiences. I sensed you have learnt many things and your mind, and your eyes now see and understand things differently; how has that contributed to who The Jempress is today?
Wow… Life dealt all 52 cards my way. I don’t believe life’s hardest battles are given to God’s strongest warriors. They are made from the hardest battles.  Life forged a serious sword out of me. Making a sword is a serious and long process. Sword is my pen now and there are multiple wars outside. And inside.

Your earlier recordings and performances depicted a talented artist enjoying her gift of music and heading towards a bright future. Yet you choose to step back from music. Talk about what triggered your withdrawal and how has that affected or contributed to your musical journey?

I wasn’t enjoying it, Tony. That’s the truth. I mean it was enjoyable to be in the space, but I don’t think a lot of people really fulljoy things. You can’t if you aren’t yourself. The industry wasn’t the most nurturing space for The Jempress “becoming” herself.  My upbringing was rooted in some strong foundations and values, so I, (with the help of life) left to make sure I could grow and dream. Ha, we could get into a lot of storytime – I had a bright musical future ahead of me from the first release, “Once to Die”. I literally, quite literally, ditched an opportunity to ‘buss’ ah yahd for tenets I grew up with – ‘loyalty and keeping one’s word’ – but the music/art project I returned to Canada for to keep my commitment wasn’t operating on the same values.

No names shall be named. I’m not giving free promo.  My father’s passing was a pivotal point as well. Mamapress, you remember my ‘momager’, found her strength in missionary work after that. Pivotal moments. Truth be told, I never stopped music, it just took my music and I to other places.

When I had my son @beforeimking, I knew being dedicated to him for those foundational years would be my number one. I was committed to his growth and mine. He is 5 now, soon to be 6 and gave me his blessing on his own. He told me, “Mommy, I fall in love with you when you’re happy”. I told him; I am happy – that’s good! This little ancient looked me square in the eye and said, “You’re truly happy when you do music and dance. It’s time you go back to it”. He is a crucial part of my musical journey. You’ll see, he is my heartbeat.

What do you think about Reggae and dancehall in Canada today in comparison to when you took your hiatus?
You have a security guard for me for after I answer this question? Hahaha. A lot looks the same. Sounds the same. The absolute same.  Kudos to the innovation I am seeing in changing the systems that to support the budding of a new existence of reggae from Canada.  (The Jempress paused in silence, deep thought for a while before nodding her head with a smile to continue the interview).

Have you decided to rekindle the musical fire? Can people expect new material from you in the near future?
It’s just fires now… and a part of it happens to be quite musical. Yeah… surely. I don’t think I have a choice. There are a few projects in the works in holding and one set to be released quite soon. But when you hear it, don’t assume that musical work is who is back – it’s just one of the many parts of me. I’m excited about this. Aim to experience me, and I promise, you will. Tony, I want to be able to thank the people over the years who have gone out of their way to encourage me back to this space, who took the time to tell me how my music touched them or changed them, of how they never forgot me or stopped playing my music.

Like, really, thank you. Thank you for asking “what happened”? I intend to answer that, but that’s going to take a pot of tea, not just a cup and you probably won’t be the same after hearing it. Well, how could you be? Aren’t we in the physical to connect and be moved?
I remember the young man who showed up at my door every day for a few months with a box until he finally realized his schedule and mine would never have us cross paths. My mom accepted the box for me. It was a beautiful microphone and a note that said, “Never stop singing, empress”. I thank all of you. It all is a feeling I can’t describe.

The awards and the accolades, the achievements from back then, they mean something, yes, but the moment you accept them, you realize they capture a past set of moments that you are no longer. I still have my plaques but, I get awarded with something much greater every day. A chance, to do it better. Whatever it may be.
To learn more about The Jempress follow her on social media