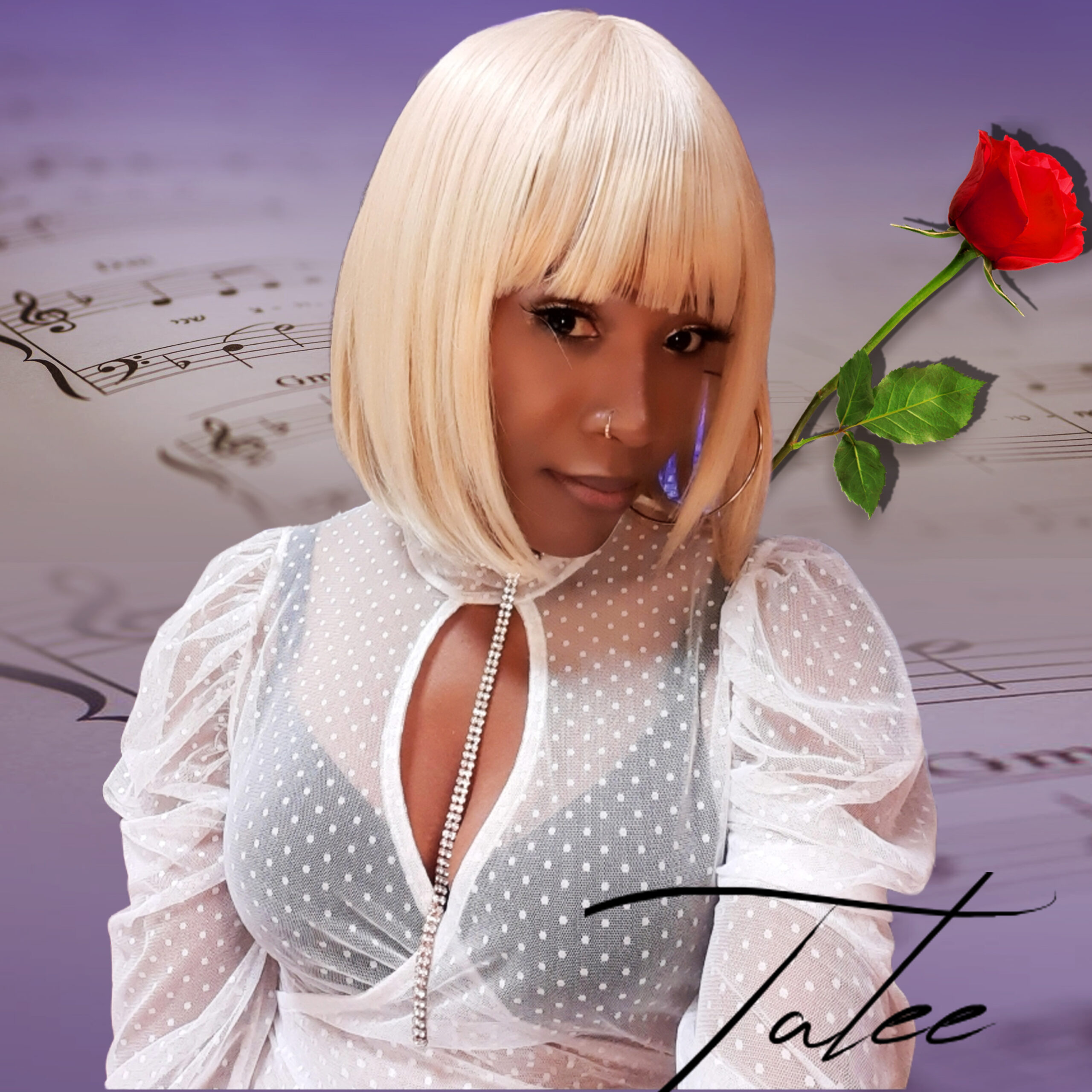 The cheers went up when dancehall artist Talee hit the stage at Love Maxx 2022 at the Jamaican Canadian Association on September 3rd in Toronto, Canada.

Talee has become accustomed to this type of reception whenever she performs on this side of the world. A few weeks earlier, at the Canadian link up PT1 alongside singers Tony Curtis and Turbulence held at the same venue, Talee left her mark as she continues to connect with her Canadian fans.

The artist’s love affair with Canada is not new, as she was one of the few international artists chosen by ‘The Jamaica Association of Montreal’ to perform in its virtual concert, in August 2019. “That event meant a lot to me since I was able to contribute towards a philanthropic venture which impacts the cultural integration of the Jamaica Community and by extension the Black Community within Montreal, and the Province of Quebec,” the ‘Rude Gyal’ artist said.

Over the years, Talee has performed at several other events in Canada, like Sistah Fest, a Women’s shelter in Toronto, and as the headliner at an event on the famous Eglinton Avenue in December 2019, where she received overwhelming love from her fans.

Anatalee Semoine Bair A.K.A Talee was born in St. Catherine, Jamaica. Singing has been a passion ever since she was a child.

She was a member of her high school choir at Dinthill Technical for the duration of her studies. Talee started to carve her niche in the music business recording background vocals on tracks for some of Jamaica’s most popular singers such as Luciano, Anthony B, Gyptian, George Nooks, Echo Minott, Little John, Noris Man, Lutan Fire, Terry Ganzi, Pinchers, Determine and more.

The songstress’s determination for success is evident in competitions in which she partakes in the earlier years of her career. Talee was a top ten finalist in one of Irie FM, the number one Reggae station, ‘Big Break Song Competition’. Participating in the competition allowed Talee to expose her talent on several stage shows around the island at the time.

Wherever Talee performs in Jamaica or Internationally, she is well received, and her fan base is steadily growing. “I love to be on stage because I get that personal feeling with my fans,” she said. Talee believes that when she steps out of her own country to perform and receives love from fans it helps to motivate her to press on with her mission which is embracing the globe with her music by conveying love and inspiration.

Talee’s love for music is remarkable. “I just love music,” she said. “Music is life!” “It’s my priority to continue to inspire my fans through my musical journey”.   Talee is known for her hot singles ‘Rude Gyal’, ‘Give Thanks’. Checkout her latest release ‘Right Portion’ with Rad Dixon on the Tasjay Productions label.