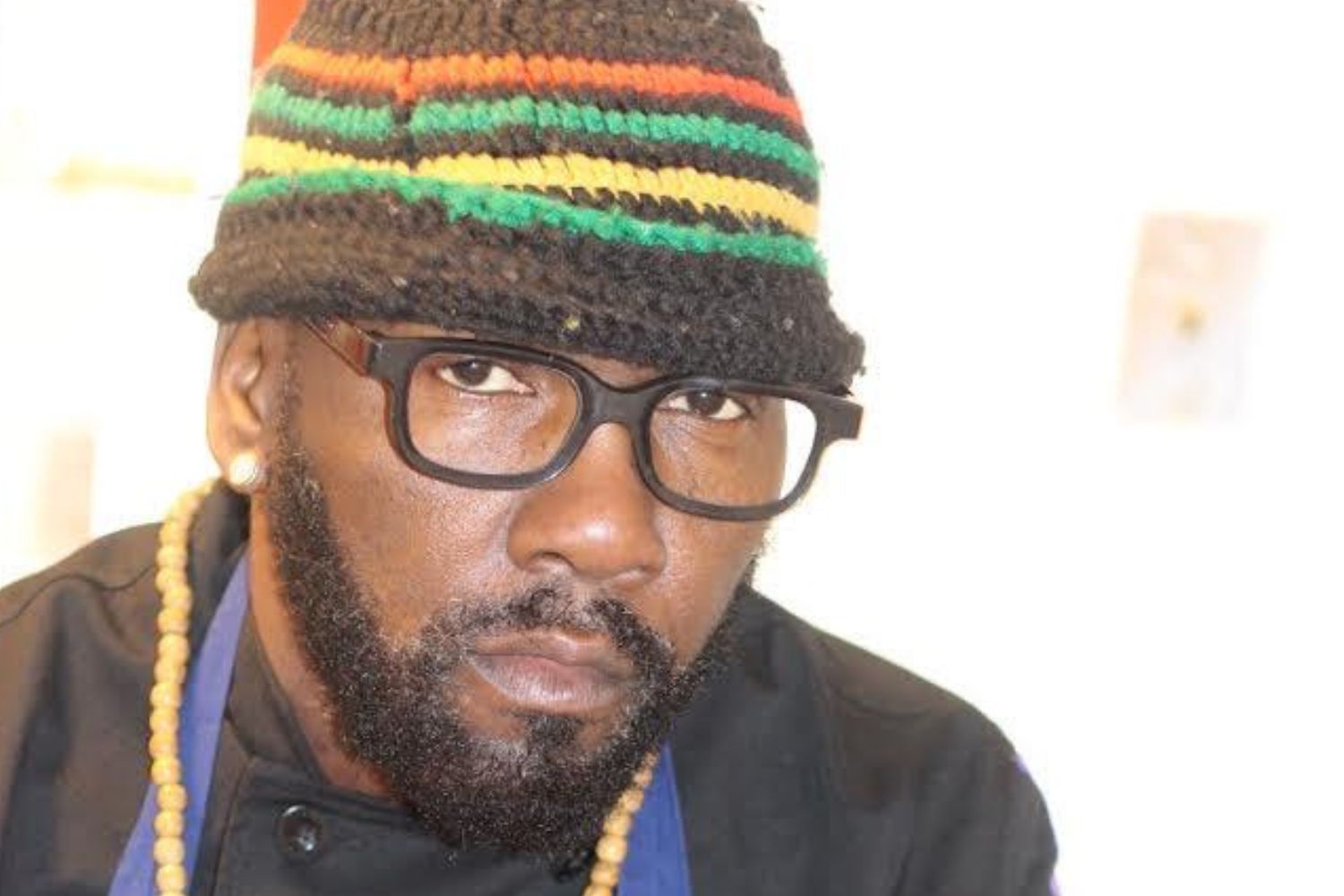 On his new song, ‘Dumpling Plane’, Snappa Chef reminisces about the good old days when Air Jamaica was Jamaica’s pride in the skies. Although its title suggests humor, the New York-based artist insists the topic is serious business.

‘Dumpling Plane’ is produced by Betty Luv Entertainment and will be released in September.  “It’s just a social commentary type a song, yuh nuh. The fact that Air Jamaica, dem sell it out, we need back our airline. Just going home sometimes yuh feel like yuh not in the right place. Yuh want as yuh jump on the plane yuh get a taste of the culture, so yuh dream of that,” he explained. “So, wi put that in the song. It bigger than jus’ a dumpling plane, it’s peace and love wi bringing on the plane.”

The Jamaican government sold Air Jamaica to Trinidad and Tobago’s Caribbean Airlines in 2011, after incurring decades of financial loss. Air Jamaica was launched amid much fanfare in 1968, six years after Jamaica gained independence from Great Britain.

Despite hemorrhaging financially for years, Air Jamaica was extremely popular with Jamaicans at home and the Diaspora, especially North America. Snappa Chef, who is from Spanish Town, Jamaica’s first capital, was a regular flier during the airline’s heyday.

According to the singjay, ‘Dumpling Plane’ covers a lot of ground.

“It’s also a song to say, ‘these songs are needed’. It’s a next way to talk to the audience that wi don’t have to sing violence. It’s spiritual, it’s everything in one but it’s social commentary,” he said.