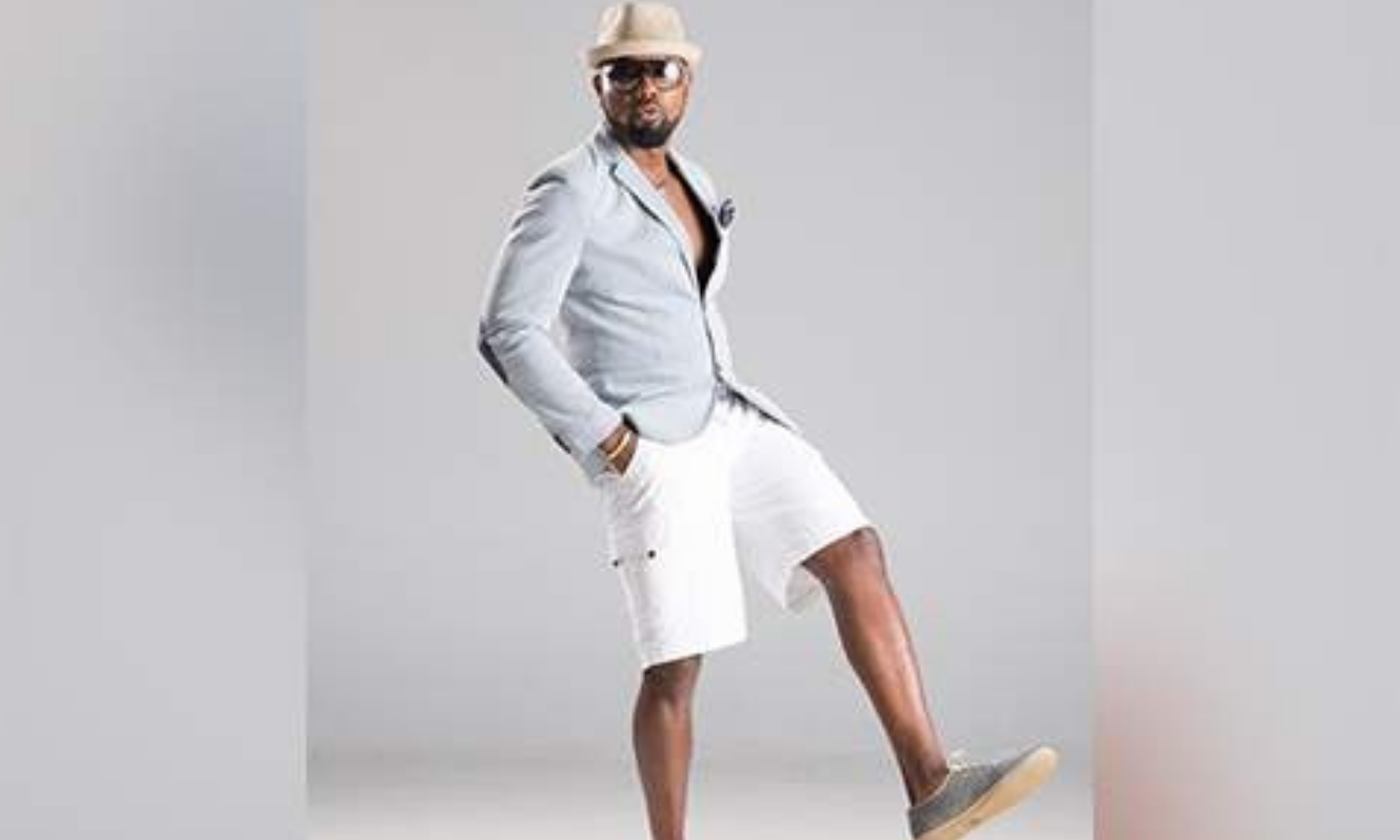 Reggae singer Orville Thomas AKA Da’Ville, made a post on his Instagram page last week, stating that he had recently gotten baptized and has given his life to Christ. “Had the privilege to make the best decision of my life. Thanks to everyone who supported, mentored and encouraged me,” he wrote.

Da’Ville joins a growing number of artists who have taken the religious route to practice Christianity. Among the other recording artists who have given their lives to Christ is former Queen of the Dancehall Lady Saw, Papa San, Lieutenant Stitchie and more recently singer Jahmiel.

Known for his hits like Always on my mind, This Time I Promise, In Heaven, and All My Life with Marcia Griffiths, Da’Ville was among the biggest artists throughout the early 2000s, but he has been noticeably absent from the music scene for a while now. The artiste, who has six studio albums to his credit, has an extensive music catalogue. While he has kept a low profile, the artiste still manages to get his biggest hits played on regular music rotation locally and internationally.

Da’Ville who is the son of veteran 1980s deejay Jah Thomas has topped charts locally and internationally allowing him the opportunity to work with recording companies such as Avex Japan, Ki/oon, Sony Music Japan, VP Records and Fashozy Records.

Da’Ville, has been residing in Florida for the past several years with his wife and children. 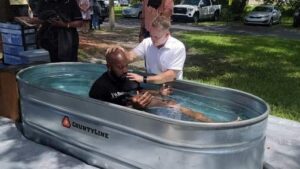