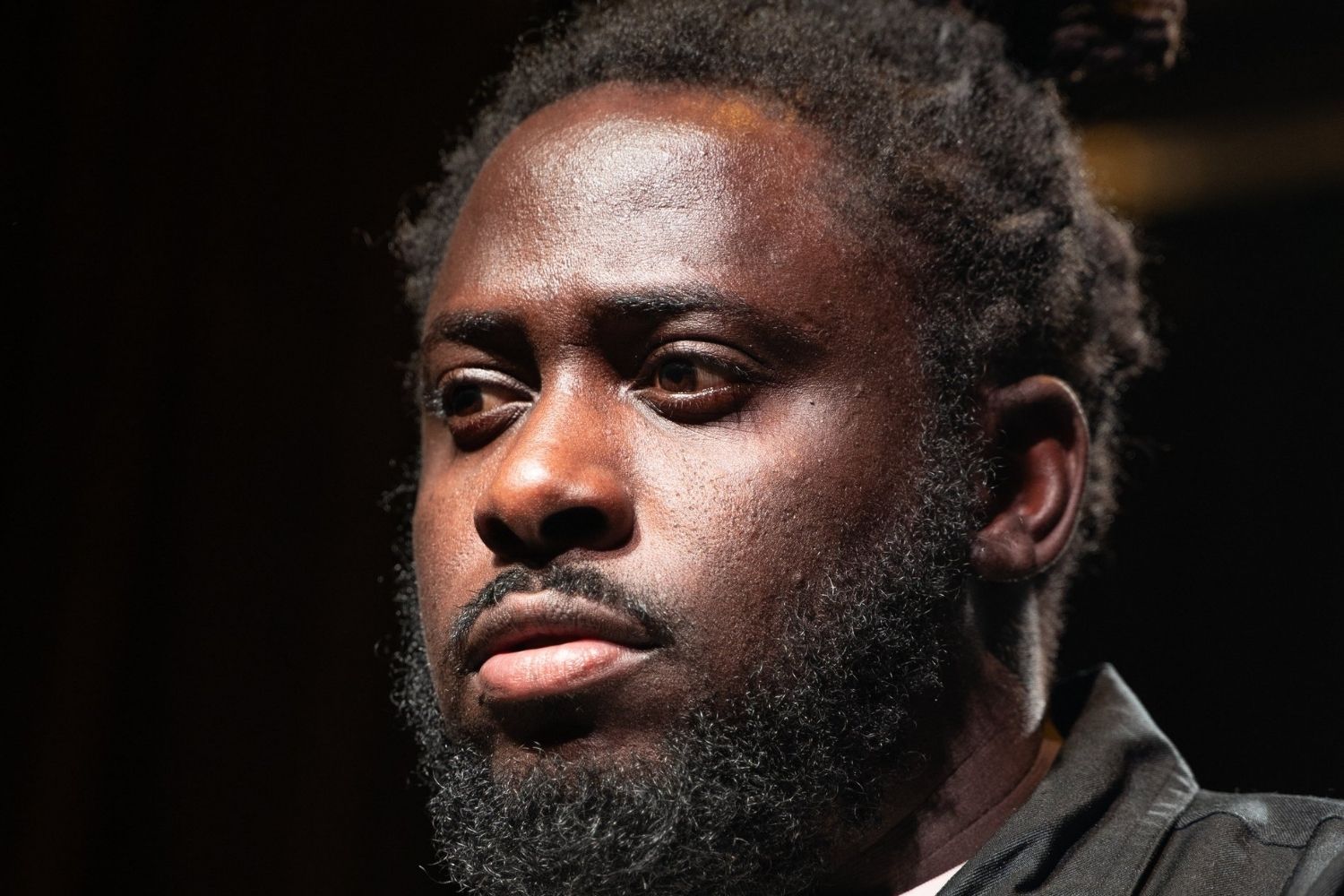 The unique sound, its catchy lyrics and the artist’s creative style helped propel Shayne Amani’s 2018 track Weak Fence into a dancehall party anthem. Many DJs and selectors worldwide, plus radio stations like G98.7 FM and Vibe 105.5 FM in Canada, played his song repeatedly and introduced the artist in a big way to the dancehall and reggae community.

The same trend continued with follow up singles Demise, Smiley Face, Heartless, and Jah Love, which are creating a loud buzz worldwide. The number of Shayne Amani’s followers on YouTube, Spotify and other social media music platforms is continuously growing.  This makes him certainly one to watch on the Canadian and International reggae music scene.

O’ Shayne Foote, known as singer, songwriter, producer Shayne Amani is originally from Westmoreland, Jamaica and currently resides in Toronto, Canada. He began showing interest in music at a very young age, listening to his uncle playing reggae and other types of music in the garage, and one morning found himself holding the microphone, starting to sing.  He fell in love with music ever since.

Being raised in a Christian household, Shayne Amani got his start singing publicly in church choirs. He performed in his first live music concert at age nine and wrote his first song at age eleven. Shayne attended GC Foster College in Jamaica. In his second year of college, he found opportunities to perform in front of live audiences, learned to play the guitar and started writing original lyrics.

He moved to Canada in 2012 and quickly made a name for himself, performing at public and private events acoustically as a soloist or as lead singer with local reggae bands. He then started working with various studios and music producers like the late Desmond ‘Desi Fingazz’ Wilson, who produced the music for two of his early tracks Hold On and Love & Affection. Through those connections, he met and began working with Iimpala, the producer that he has worked with to produce most of his tracks over the last three years.

Recently, Amani has been working a lot with reggae Juno winner Kirk Diamond and Movement of Ahryel. “So far, we have released six tracks and still have more to come”, he said. He is open to working with other reggae artists based in Canada because he believes there should be more emphasis on promoting Canadian reggae/dancehall artists. “The Canadian reggae music scene is still growing; there needs to be more infrastructure put in place to promote reggae/dancehall artists from within Canada” Shayne emphasized. “This way, we can gain more respect and be seen as a viable source of talent contributing to the genre worldwide”, the Weak Fence singer continued. “What Reggae North is doing is a good start, as there needs to be more focus on us as opposed to the trend of feeling the need to always bring in reggae artists from Jamaica or other countries for events and shows, lets support and build our own”.

Presently, Shayne Amani is making good music and building his brand as a solo artist and music producer. He knows his loyal fan base patiently waits for him to release more music and eventually see him perform live on tour soon. “I am always working on new music and related projects”, he said. “So, fans can follow me on YouTube, Facebook and Instagram to see what is next and look out for various new project releases in 2022”.