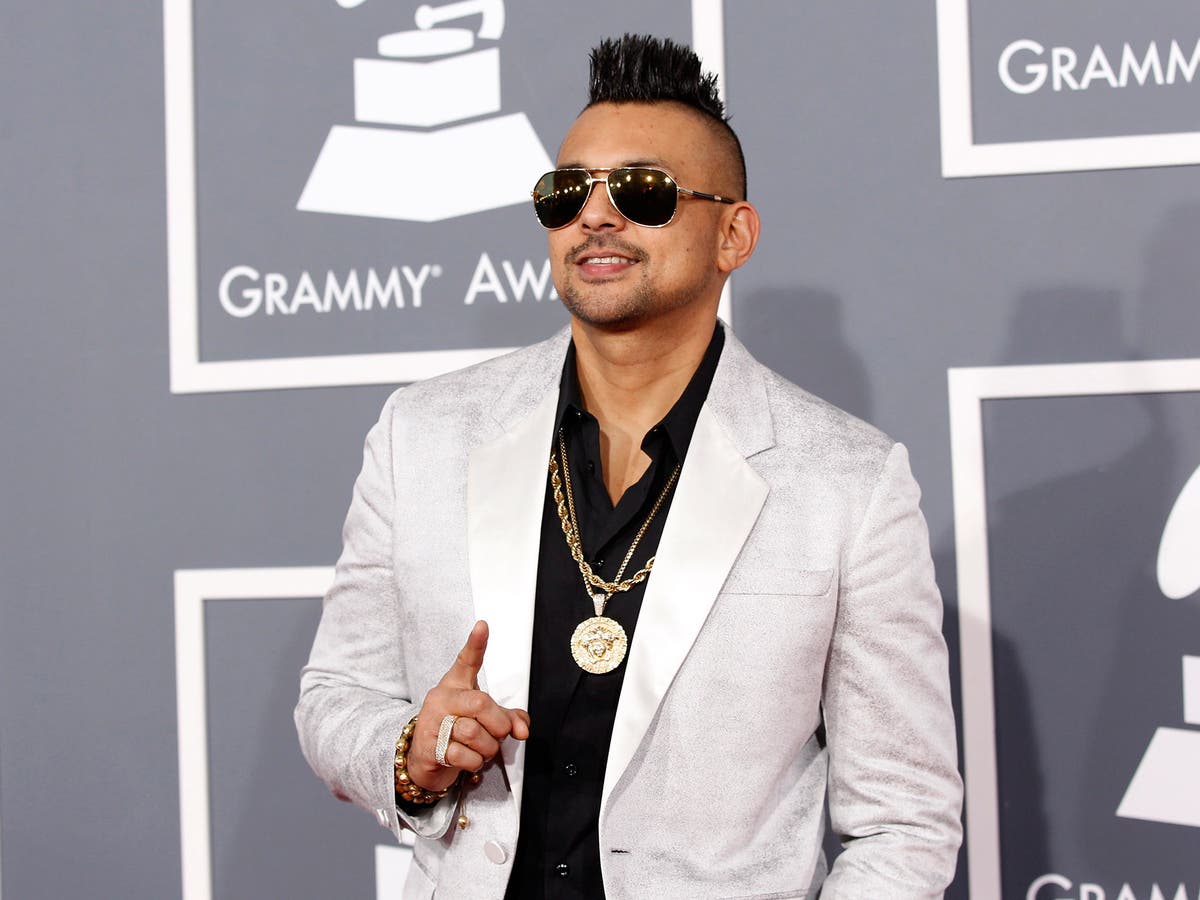 The song marks his latest release from his forthcoming eighth full-length album, ‘Scorcha’, out May 27 via Island Records. In celebration of Scorcha’s release, Sean Paul will host a special performance at The Novo in Los Angeles that same day.

Sean Paul delivers ‘No Fear’, an impetious track about embracing everything life throws at you. With a power-packed verse from Damian Marley and catchy reggaeton chorus from Nicky Jam, it is hyped as “the perfect track to usher in warm weather and good times”.  ‘No Fear’ follows on the heels of hit singles ‘How We Do It’, featuring. Pia Mia and Dynamite, featuring Sia.

The entertainer also announced the US Scorcha headline tour starts today in Boston, Massachusetts at the House of Blues, and will hit the road with Pitbull on his 2022 North American Tour. Returning to the stage following two years since touring because of the pandemic, he is eager and excited to reconnect with his fans live and in person.

Throughout his career, the Grammy Award-winning artiste has ignited stages in over 120 other countries, performing for huge audiences in some of the biggest venues around the world. Sean Paul has earned several Grammy and Billboard Music Award nominations and is the recipient of an American Music Award, MOBO Awards, Soul Train Awards, MTV Music Awards, ASCAP Rhythm and Soul Music Awards, a Source Award and a BET Award. He is the only Jamaican artiste to have won an American Music Award (2006) for Favourite Pop/Rock Male artiste