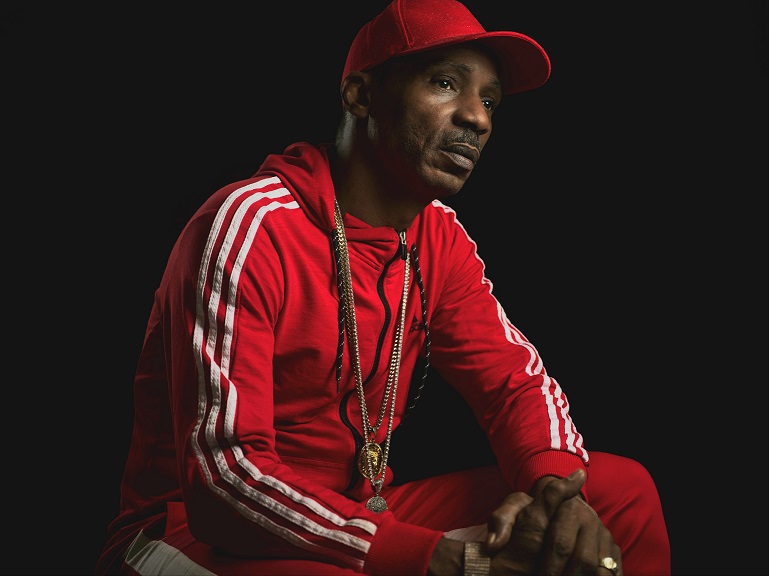 “Despite all that’s going on in the world right now we still must give thanks and praises to Almighty God for he has been good to us. I believe that no matter what you’re going through as long as you’re alive you should give thanks to God,” Sanchez said. ‘That’s why I will always lift my voice to praise his name and this song is a very beautiful song of praise,” he added.

“Every time I put out a new Gospel song people keep asking me if I am going to stop singing Reggae and focus solely on Gospel music, but I cannot predict the future. Everything is in God’s hands and wherever he leads me I will follow.”

The iconic Reggae artiste is currently busy in the studio working on an upcoming album project.  “I’m working on an album, but I can’t say much about it right now. All I can say is it’s going to be awesome,” he said. “My fans have been demanding an album from me for a while now and they’re going to be amazed when this one is release.”

He also revealed that he plans to resume touring soon.

“It’s been over two years since I haven’t performed overseas because of the pandemic. Now that things are getting back to some semblance of normalcy, I’m getting ready to start touring and performing for fans all over the world,” he said.

Produced by the US-based label Raw Vue Music Sanchez’s version of ‘Goodness of God’ is scheduled to be released on the 3rd of June.

The musical accompaniment for the song was provided by a group of top-flight musicians including drummer Kirk “Kirkledove” Bennett. While the mixing was done by award-winning studio engineer Delroy “Phatta” Pottinger.