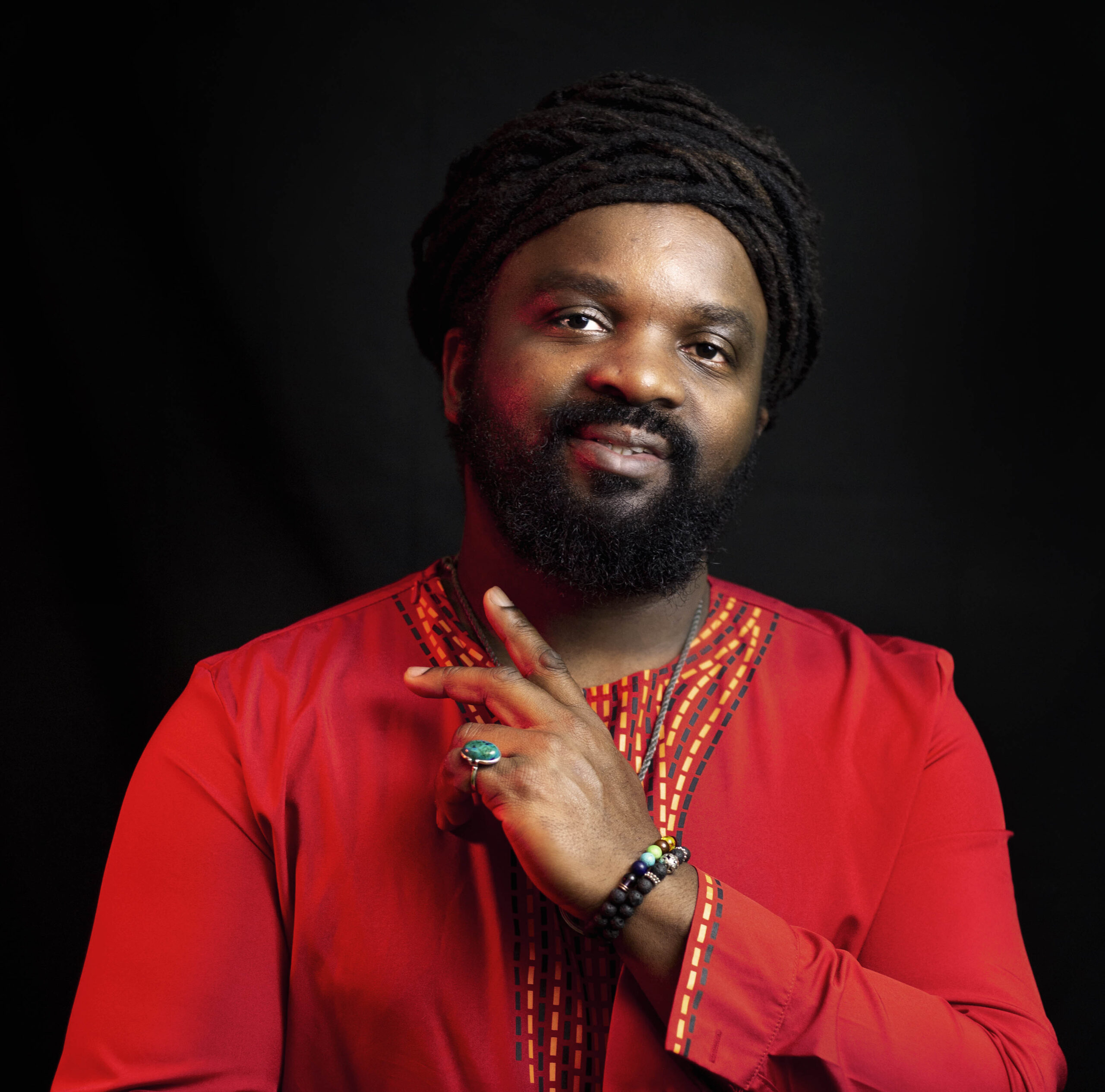 Being the son of a versatile musician, singer Roughhouse learned early in life to appreciate different genres. He also brings a diverse creativity to his reggae productions. Heart to Heart, his latest song, is a lovers rock ballad. Released April 23 by his MPerium Records, it is the dreadlocked artist’s third single for 2021.

“I am comfortable doing what the inspiration wants me to do at the moment. It depends on the topic of the song, I try to create the perfect soundtrack to complement the story,” explained Roughhouse, who is based in Dortmund, Germany.

Heart to Heart has a similar theme to Rest Well in my Arms and In Love Again, rocking roots-reggae tracks Roughhouse released in February and March. However, over the years he has proved just as adept producing roots-reggae, which is evident on his five solo albums.

MPerium Records’ productions carry a distinct live sound which Roughhouse has patented at his studio in Dortmund, a city he has lived since 1997.

He adopted a passion for music from his father, Keith Powell Senior, who played the live show circuit in Jamaica for many years. He also toured with Dennis Brown and Bunny Wailer.

Roughhouse cut his teeth as a musician on Jamaica’s tourist scene before relocating to Germany where he has established himself as a singer, musician and producer.

“I have grown over the years in a very positive and professional way, from learning and working with some of the best in the music industry,” he said. “Also, from all my mistakes I learnt so much, like how to keep a group of musicians together in one harmony. It’s important to keep a great family vibe on the road touring, which can sometime just go crazy. So over the years I mastered keeping the musical family close.”