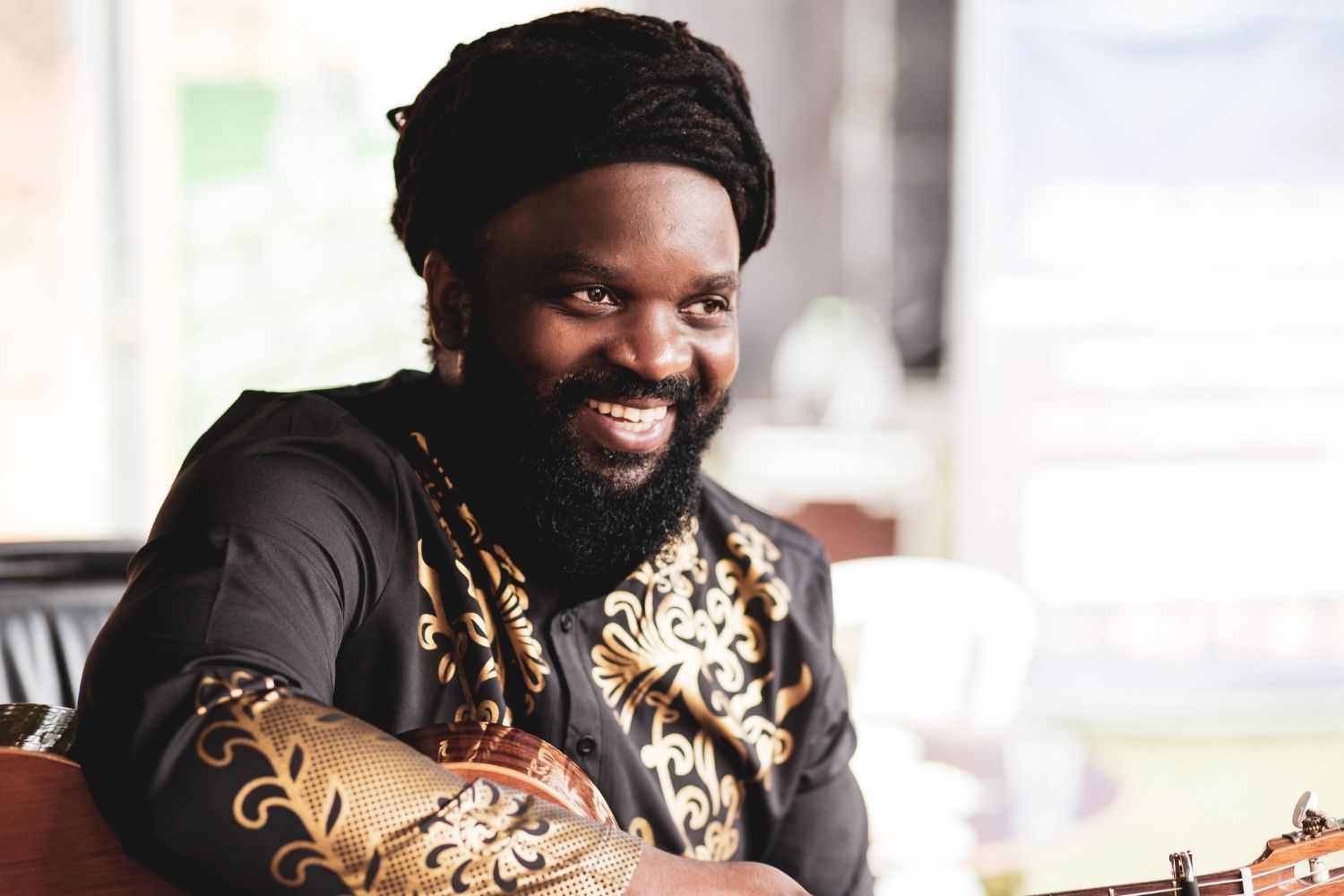 Reggae artiste Roughhouse is imploring men worldwide to be more mindful of the way they treat women.

“In recent times I’ve seen several stories in the media about female artistes in Jamaica stating that they have been raped and beaten in the past. I also saw one where it was alleged that a high official physically abused his spouse. I’ve heard about similar stories in other countries as well. This is a very disturbing trend. I’m calling on all my brothers worldwide to bring this type of negative behavior to an end,” he said.

The multi-talented singer/musician who is also a registered football agent in Germany is currently promoting his new single titled ‘A Woman’s Worth’. “This song is a tribute to women right around the four corners of the earth. I want every woman in the world to be loved and respected. A woman’s worth should never be questioned or discredited. Women are the givers of life, without them there’s no life. So, my brothers let’s cherish and honour the ladies,” said Roughhouse.

‘A Woman’s Worth’ was written and produced by Roughhouse and Jason Grant. The song was released along with an accompanying video on the 30th of September. “I am getting great feedback especially from the female community about the song and the video. Several men have also told me that this song has made them more aware about how they should treat the women their lives.”

Roughhouse given name Keith Powell Jr is originally from the community of Bath in Manchester. He currently resides in Dortmund, Germany. He was introduced to music from an early age. His father Keith Powell Sr, who played guitar for the likes of Dennis Brown and Lloyd Parks & The We the People Band taught him to play bass when he was a little boy. Roughhouse also plays the guitar and percussions.