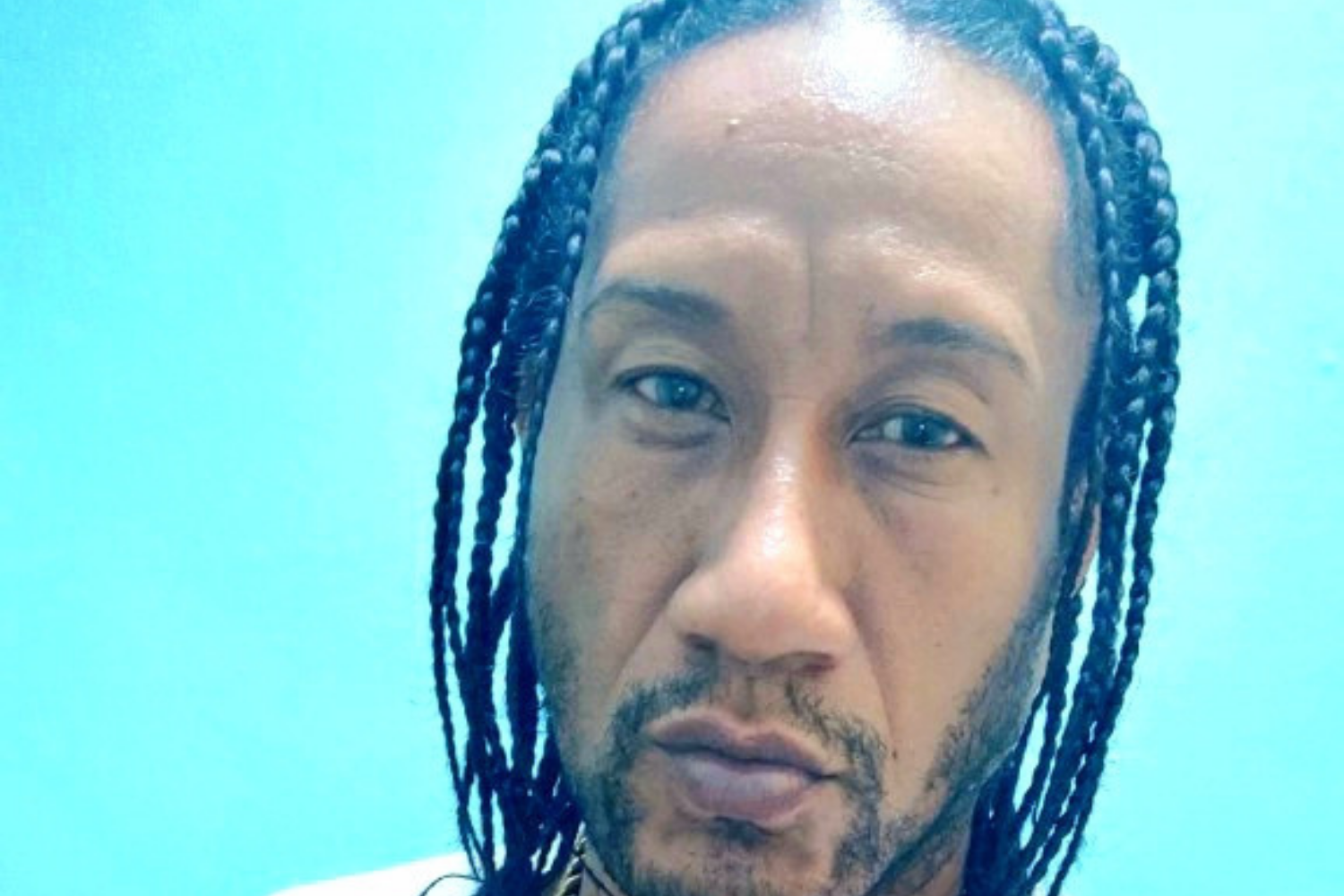 One thing Ricky General has learnt since he began his recording career 31 years ago, keep your ears to the ground. It not only keeps an artiste current but earns respect from their peers.

That is what he does on ‘10 Million’ and ‘Dolly Body’, his latest songs. According to the veteran deejay, both singles have enjoyed “nice rotation in di dancehall in New York and South Florida.”

Ricky General produced ‘10 Million’ for his Orange Diamond Records, while he recorded ‘Dolly Body’ for Konsequence Muzik. He stressed the importance of keeping fresh in a competitive market. “Wi listen to different genres. Yuh have to move with di times ‘cause things change,” he said.

Ricky General enjoyed a strong run during the 1990s with two dancehall anthems, ‘Informer’, which he did for Stone Love: and the self-produced ‘Sketell Bomb’.

‘Sketell Bomb’ was a monster hit in Jamaica, Barbados and Trinidad and Tobago. It and ‘Just Another Day’, another of his songs, went number one in Barbados.

As a budding artist, Ricky General was influenced by Super Cat and Ninjaman. His first song, ‘Slam Bam’, was produced by deejay Red Dragon. Another of his early songs, ‘I Am Back’, was a collaboration with fellow deejay Mega Banton.

The 1990s were fruitful for Ricky General. In addition to ‘Informer’ and ‘Sketell Bomb’, he scored with ‘Just Another Day’, ‘Gun in A Barrow’ and ‘Back A Yard’.  Ricky General also did several combination singles with Echo Minott, Dennis Brown and Frankie Paul.