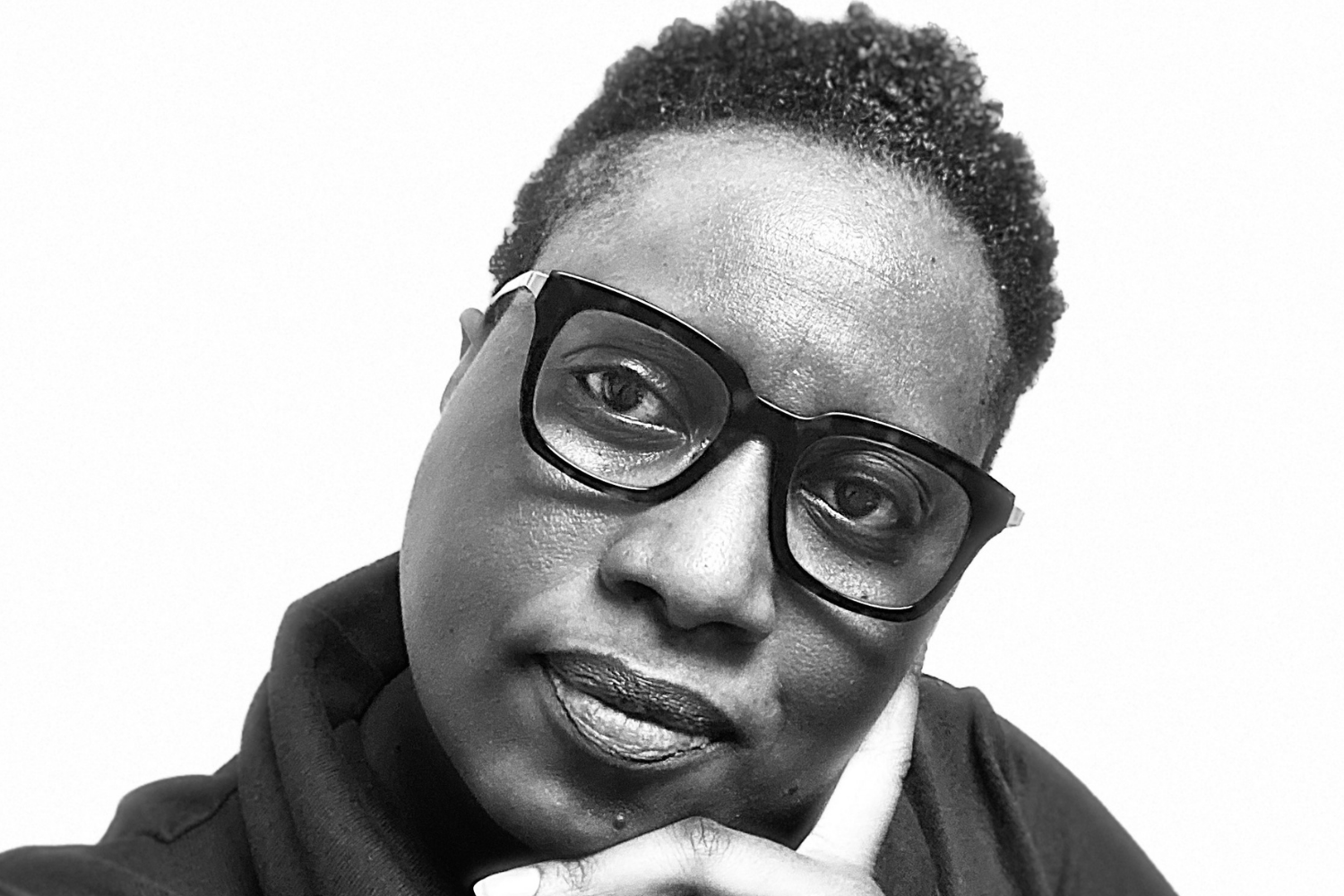 This article is being reproduced as part of the Let’s Talk Reggae series with the expressed permission of the owners riddimstyle.com, where it was first published on November 8, 2021.

Reggae and its child dancehall are invariably the most captivating and coveted genres globally. I know every genre lover will say the same of theirs but let me qualify this statement. Jamaica’s music can be heard in every popular chart as the remixed or a sampled bed of top 40 tracks. It is infused in the Afrobeats songs pouring from the continent of Africa, and it is the better half of reggaeton (OK, I am biased here). It is also the basis of genres like dem bow. Its affiliate cultural expressions are no less visible in the attire, hairdos, attitude, and food of choice of the many global samplers.

Yet reggae and dancehall artistes have for decades only enjoyed a smidgen of the acclaim and money being made by others who have taken it sometimes as their own.

Does the genre need saving?

The ‘saving’ of reggae is an issue that surfaces every decade, mostly among the artiste and selector communities. Most recently, it resurfaced as we all entered the COVID-19 years. The world stopped, and entertainment took a nosedive into economic asphalt. Reggae and dancehall artistes started worrying again, though honestly, they should have worried at least two years earlier when some big reggae festivals began to go under. Somehow only a few of us knew another shift was coming.

Some artistes started to grasp their brand and marketing in a real way and by the emergence of COVID-19 some of them would be exemplars in terms of a pivot to online merch stores, publishing deals and sponsorships and YouTube views galore. Others sadly would cry for lost income, potentially quitting music and again, talks of a union surface. In the midst of this, some of the outsiders returned to the scene of the demise.

The new buzzing online showcase would throw us a bone too in the height of the pandemic. By the end of the night when it was clear dancehall still had a numbers appeal, they remarked: “we went and picked these guys up who were left to die on the side of the road”. These guys were only two of the most significant dancehall artistes of our time. Subsequently, a major publication would talk about their effect and forget to mention the two.

After the event on the island and among diaspora groups, there was such a buzz, and folks were wondering out loud how to capitalise on this. Barbs were being thrown around about how we should do for ourselves. The gatekeepers quickly reminded everybody that the outsiders have always loved and respected and put our culture ‘on’.

Starting a year prior as a prodigal legend returned to the island, another one of the outsiders flew in and grabbed tracks and spun tales. We, the observers, are not allowed to critique him, for he too has claims of loving the culture, playing at our loaded events in the early nineties and is practically a citizen if he chooses.

He recently returned to create a project which doubly bears his name, and once more, the hopes are up that perhaps this track fully loaded with legends will be the one. All of this is hugely frustrating to observe as one wonders if the genre ambassadors looking for a saviour have forgotten how often they have been burned. I need not go as far back as our founding artistes, some of whom died broke. I need not mention the nineties, where the occasional record deal was signed and just as quickly dissolved. I need not mention the early 2000s where some of the biggest names in popular Jamaican music could not get visas for tours. I can speak to the last decade, where folks gathered up street creds from our artistes while forgetting to add them to the actual album credits.

Consider the lack of promotional opportunities for the famous sons of the soil whose bravado, slang, twangs and vocals are sampled in a vid never to be more than inspiration to the richest of the outsiders.

What do we want?

Recently I was asked this on social media as I lamented the culture vultures and precarious saviours of the genres. My response was, we want it all.

I want our ambassadors to be desired on all the hot collabs. I also want our reggae ambassadors to continue garner sponsorship deals. I also want us (Jamaicans) to have ownership over these activities. I want our metadata to be on point, so there is no money left on the table. I want to see our stars and icons get international acclaim for their authentic track, just as the popular sampler who locks his hair for fun or the Englishman who only subtly laces his tracks with our essence. Yes, I want some respect on our names.

The outsiders will not bring all of this to our shores as their goal is individual gain, but certainly, we can insist on stronger exchanges with them that outweigh shiny beads.

I am excited about the collective of young creatives who have quickly grasped the business, who are seeking to make a mark in music on their terms. They are to be studied and copied where relevant so our island of rebels can take charge of reggae’s future.

A daughter of the Jamaican soil Danae Peart is a multi-hyphenate who is passionate about multiple issues and still believes a better society is possible. Former CEO of VIBE105 FM and VX3Exchange. She is a change maker, writer, cultural curator, media and business consultant. She works in health care administration by day and alternatively guides artists, creatives and events.