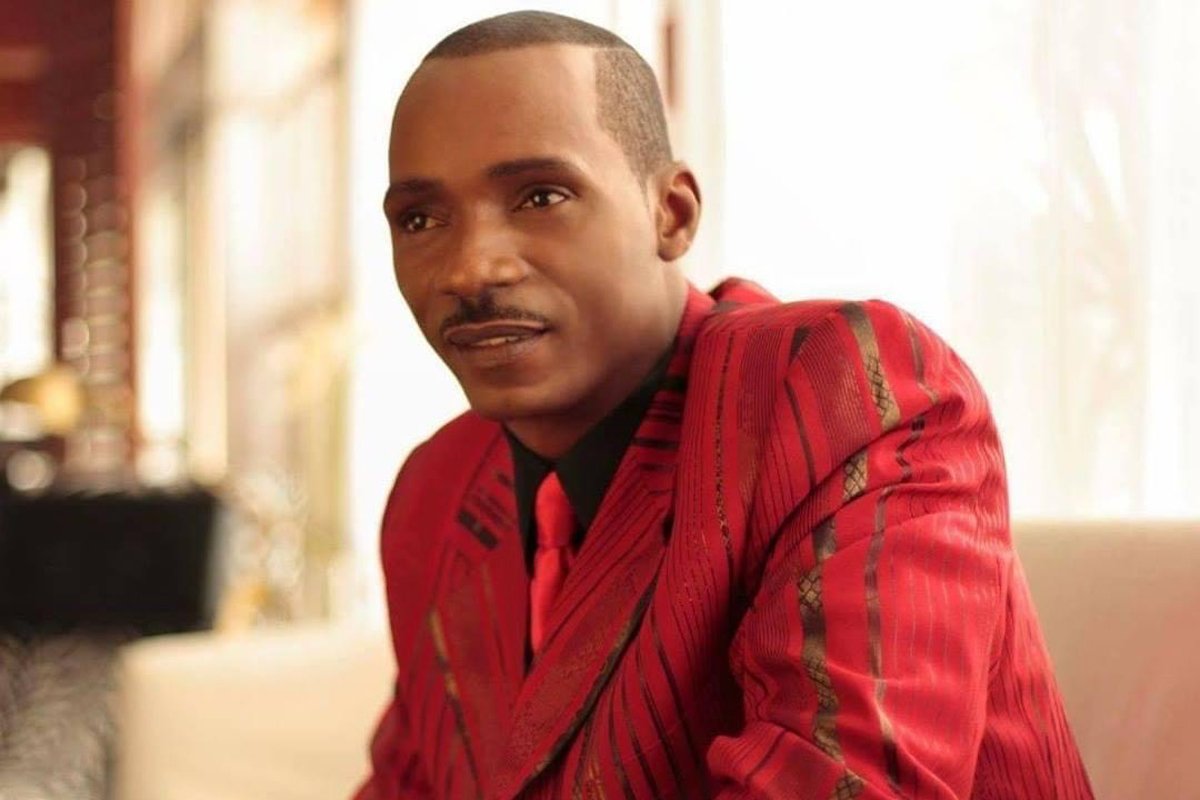 REGGAE singer Sanchez is overwhelmed with sadness as he mourns the loss of his mother, Bridget Anestine Ivey, who succumbed to cervical cancer early on the morning of April 19.

In an interview with the Jamaica Observer’s Splash, Sanchez’s wife Monica Jackson said the singer has been inconsolable.  “He’s not taking it well at all. All the condolence messages that people are sending, all the voice notes, I’m reading them to him, and he just keeps crying so I just stopped reading them altogether’’, she said. “Right now, as we speak, he’s sleeping. He cried himself to sleep. He isn’t trying to avoid the messages, but he isn’t coping well.”

Ivey, who was 74, died at home in Cambridge, Ontario, Canada surrounded by her four other children, except Sanchez who resides in Jamaica, and her grandchildren. Originally from Stony Hill in St Andrew, she emigrated to Canada in 1986.

Monica Jackson said the elderly woman was ailing for some time.  “She did chemotherapy and everything was fine, but in February it came back aggressively, and they gave her a specific time span to live but she went before that,” she explained.

Sanchez’s wife said his mother’s Christian influence motivated him to produce gospel tracks. “She’s an evangelist and all children were brought up in church at Rehoboth Apostolic Church in Independence City (Portmore),” she said. “He was in the junior choir at church and then the senior choir.” Jackson added that Sanchez’s cover of ‘Amazing Grace’ was his mother’s favourite.