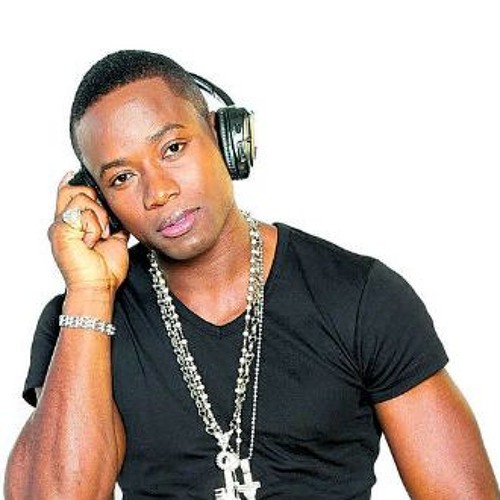 Dancehall artist Razor has come under fire after his latest music video was officially released on Good Friday.

The video is aligned to the artiste’s single called ‘IN’, which is produced by Picante Music, is a song for the ladies to gyrate to. The provocativeness of the lyrics and the suggestive nature of the video, however, have had some fans commenting that it was in bad taste to release this content on the Easter weekend.

Razor B, while appreciating all criticism, disagreed, and reminded followers that Easter weekend is a party weekend for both soca and dancehall lovers alike.

“We are definitely showing no disrespect to the Christian community or those that see Easter as a holy period. We also appreciate the party culture associated with Easter weekend here in the Caribbean and saw it as prime time to give the ladies something to go ‘in’ on,” Razor B explained to the Jamaica Star newspaper.

The artiste also disagreed with the notion that the video is excessively raunchy.  “We have incorporated some double entendre for persons to read between the lines, so not everything is in-your-face raunchy. Fans can always watch the video and make up their own minds. I love when there is open debate and the sharing of opinions,” Razor B added.

The artiste, who recently returned to the dancehall arena strong with his ‘Money Bag’ single, is keeping the momentum going with a slew of upcoming releases that will culminate with the release of his EP, ‘Something for Everyone’, this June. The artiste will be releasing a new single ‘Rhum in My Cup’ early next month in preparation for Carnival season across the globe