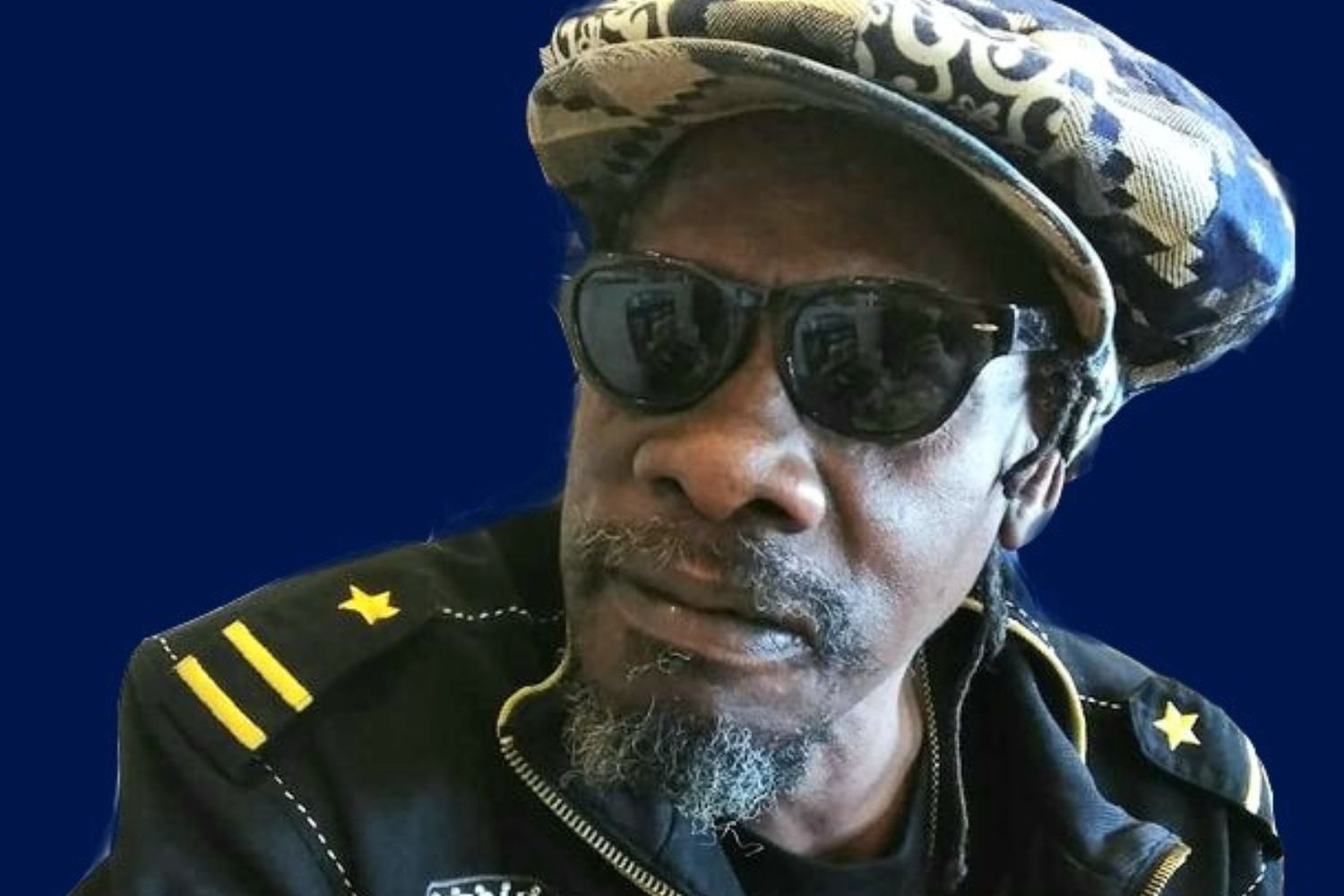 For over 40 years, Ras Kidus has recorded songs strong on spirituality, which have earned him a strong following in Northern California. Recently, he showed another side to his creativity.

The Jamaican drummer/singer launched a clothing line under his Bionic Roots company which is based in San Francisco, where he has lived since the early 1980s. It comprises 15 pieces promoting his latest songs and espousing Rastafari.

“I have always been a creative artist. My films and music videos reflect my love for Jamaica and traditional Rastafari culture; internal, external, spiritual, intellectual, international. My first design was when I painted Eastern Ice on my dad’s ice delivery truck,” said Ras Kidus.

‘Strong Like a Zion’ and ‘Where is Jah Love’ are his current songs. The latter was recorded in Jamaica and co-produced by his wife Stephanie Slade and Ras Makonnen Hannah. Slade oversees a crew of “reggae creatives” who produce Bionic Roots’ Afro-centric designs.

For many years, he led the Roots Connection Band which performed in the San Francisco Bay Area and throughout the United States. Ras Kidus has also tried his hand at acting; he has roles in the movies, ‘Cop and A Badman’ and ‘Rude Boy’: ‘The Jamaican Don’.