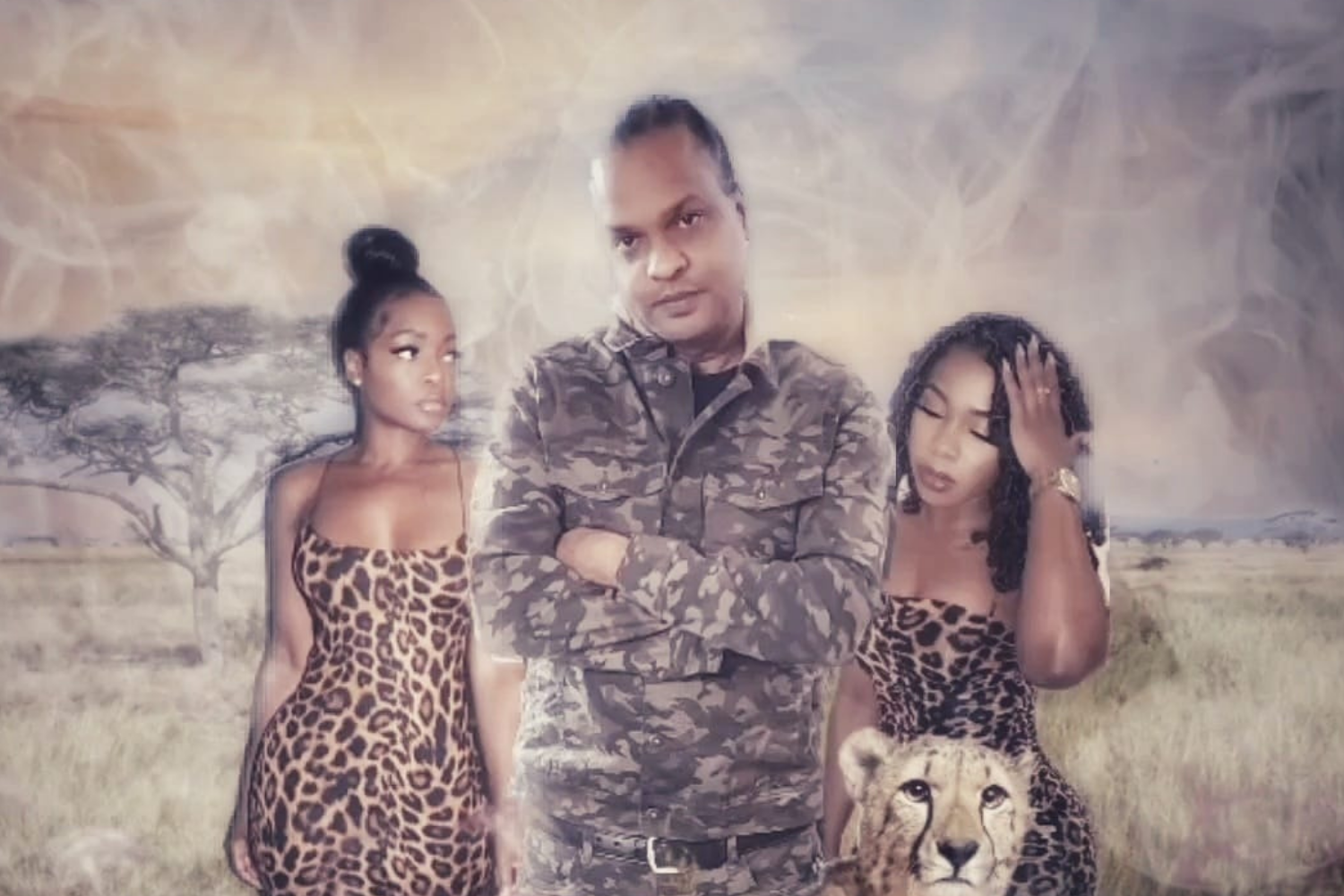 After taking a long hiatus to deal with health and other issues, Vancouver’s reggae artist Ranymo formally known as ‘IRanimoo’ returns with his latest single titled ‘Cheetah’. The new song produced by Miami based Real Squad Productions is available on all leading online stores.

The thought-provoking single is a true-life experience put to music by the artist. “The song is about a relationship I was in, and it went wrong,” he said. “In this song, I cast away shame, pride and ego to share my story.” “Ninety per cent of my music is about my experience and things I see happening around me.”

Ranymo says he has no intention to degrade women, but he has learnt that the more truthful he has been in his songs, the more people react to them positively. “I recorded the song with humour, and since its release, the reactions from my female fans have been very encouraging,” he said.

Ranymo took a timeout to focus on his well-being physically and mentally. During that time, he decided to make a name change and go in a different direction with his music. “I got a vision that signalled me to make a fresh start musically,” he said. “I realized that my humour attracts people and makes them comfortable and supportive, so I decided to implement it in my new direction,” Ranymo continued.

As for his name change, he did that to suit his fans who had difficulties finding his music on social media with the previous name. “Fans were having a hard time finding my music on social media, mainly because of the spelling of ‘IRanimoo’,” he said. “Most people have been calling me Ranymo for years anyway, so I simplified it and made it easier for everyone.”

One thing remained constant during his timeout, Ranymo continued writing and recording songs in the studio. He recorded over fifteen songs during that time, and although there are no plans to release an EP or album in the near future, fans can lookout for several new singles hitting the market in 2022 and beyond.