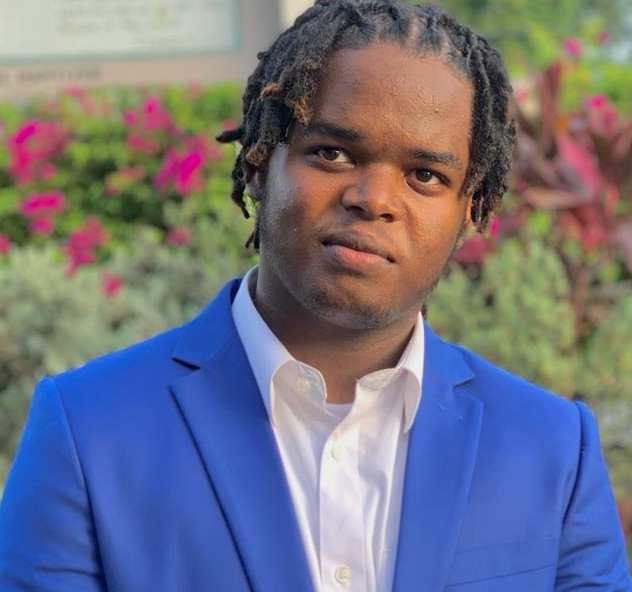 Up-and-coming reggae artiste Ragga Jahmari is in an upbeat mood as he promotes his new single titled, ‘Self Worth’.  The 19-year-old singer/musician who is currently pursuing a degree in music and performance studies at the University of the West Indies says he’s confident that the single will be a success.

“This is the follow-up to my debut single, ‘Strong Melanin’, which was released in August. It has a positive message that will resonate with people all over the world. I’m confident that with the right promotion it will be a success,” he said.

Ragga Jahmari is currently busy in the studios working on his debut album which is slated to be released early next.  “We’re putting in a lot of work into this album; it is my first full-length project and I want it to be special. There’s no room for error, we’re taking our time and making sure we do everything right. It’s going to be epic,” said Ragga Jahmari.

‘Self Worth’ was co-produced by Ragga Jahmari and his father Nigel Burrell. The song was released on the Supa Mix Productions label on the 8th of December.