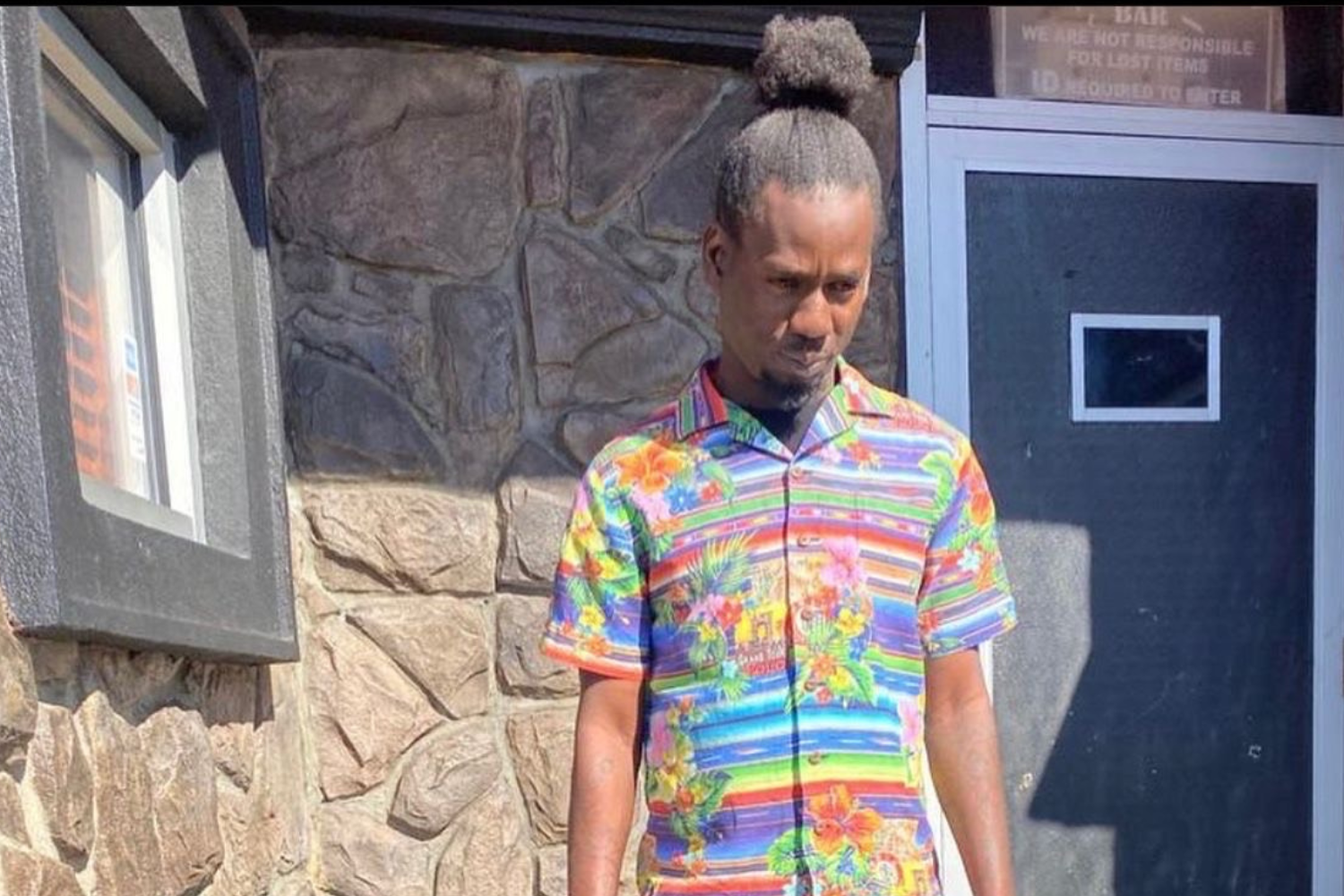 Potential Kidd plans to heat up the dancehall with his hot new single titled ‘Lift It and Drop It’.

“This song is for the girls you know I always sing for the girls. They’re my inspiration, I always write songs for girls because they’re my number one supporters,” said the artiste.

The ‘Yah So Nice’ deejay says he is confident that the song will be one of the biggest songs this summer.  “The feedback I’m getting about this song is very positive. It’s getting a lot of support from DJs all over the world. I have a strong feeling it’s going to be a big summer hit,” he said.

KillaImij Records.  “I’m recording some more singles for KillaImij because they have the maddest beats. I’m doing a lot of work with them. The fans can look out for a lot of hot new singles from me on that label. I’m also working on an EP which will be released later this year,” said Potential Kidd.

Produced by Sheldon “Killaimij” Thaxter for Killaimaj Records on the ‘Clock Tic rhythm’ ‘Lift and Drop It’ was released in May along with a video.