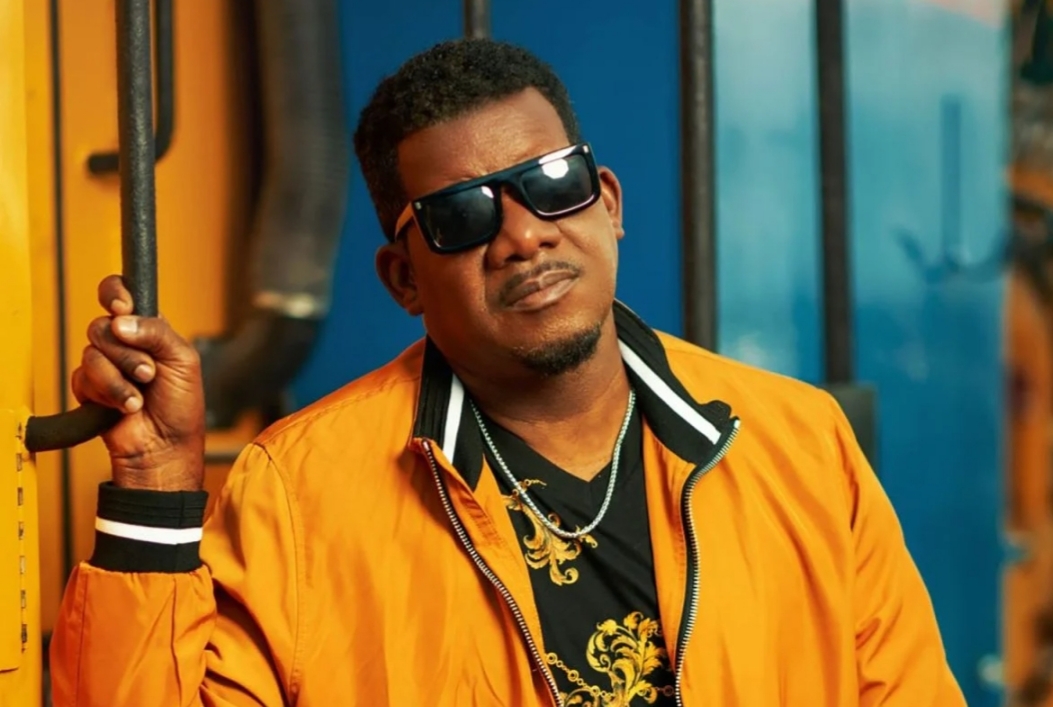 Dancehall-gospel superstar Papa San is all smiles as his video for the single Love About You has been added to the rotation of international video stations, including VH1 Soul and MTV Jams.

“This is the first time that my videos are hitting MTV as an independent gospel artiste. “When I was signed to GospoCentric Zamba (Music Group), videos for songs such as ‘Step Pon Di Enemy’ appeared on BET Gospel a lot, but this feels different to get this international recognition as an independent artiste,” said Papa San.

“This is not the first that the Lord is doing it for me though, and we are spreading the gospel even further. It is not easy to get in there, it’s tough. They get hundreds of videos a day and can only play one at a time, so this is a great achievement,” he added.

Papa San was signed to GospoCentric Records for a number of years before going on to become an independent gospel artiste. GospoCentric was started as an independent label by Vicki Mack and Claude Lataillade in 1993. The label rose to prominence in the 1990s, largely on the runaway success of Kirk Franklin.

“In my secular days, all of my old hits went through VP Records, and some of my videos made it to BET and MTV. Afterwards, I was mostly on international labels with gospel, and my latest album, ‘Life Lessons’, is on my own independent label and distributed through VP, so this success is even sweeter,” Papa San said.

The veteran artiste, given name Tyrone Thompson, won the Tastee Talent Contest in 1981 and went on to become one of the major dancehall artistes of the late 1980s and 1990s, with hits such as ‘I Will Survive’, ‘Style and Fashion’ and ‘Round Table Talk’, featuring Lady G.

Since he turned to Christianity in 1997, he has released seven gospel albums, all of which have hit the top 10 of the Billboard Reggae charts.

In 2011, Papa San and his wife, having been ordained ministers of the gospel, launched into pastoral ministry, and started Our Fathers Kingdom International Ministries.