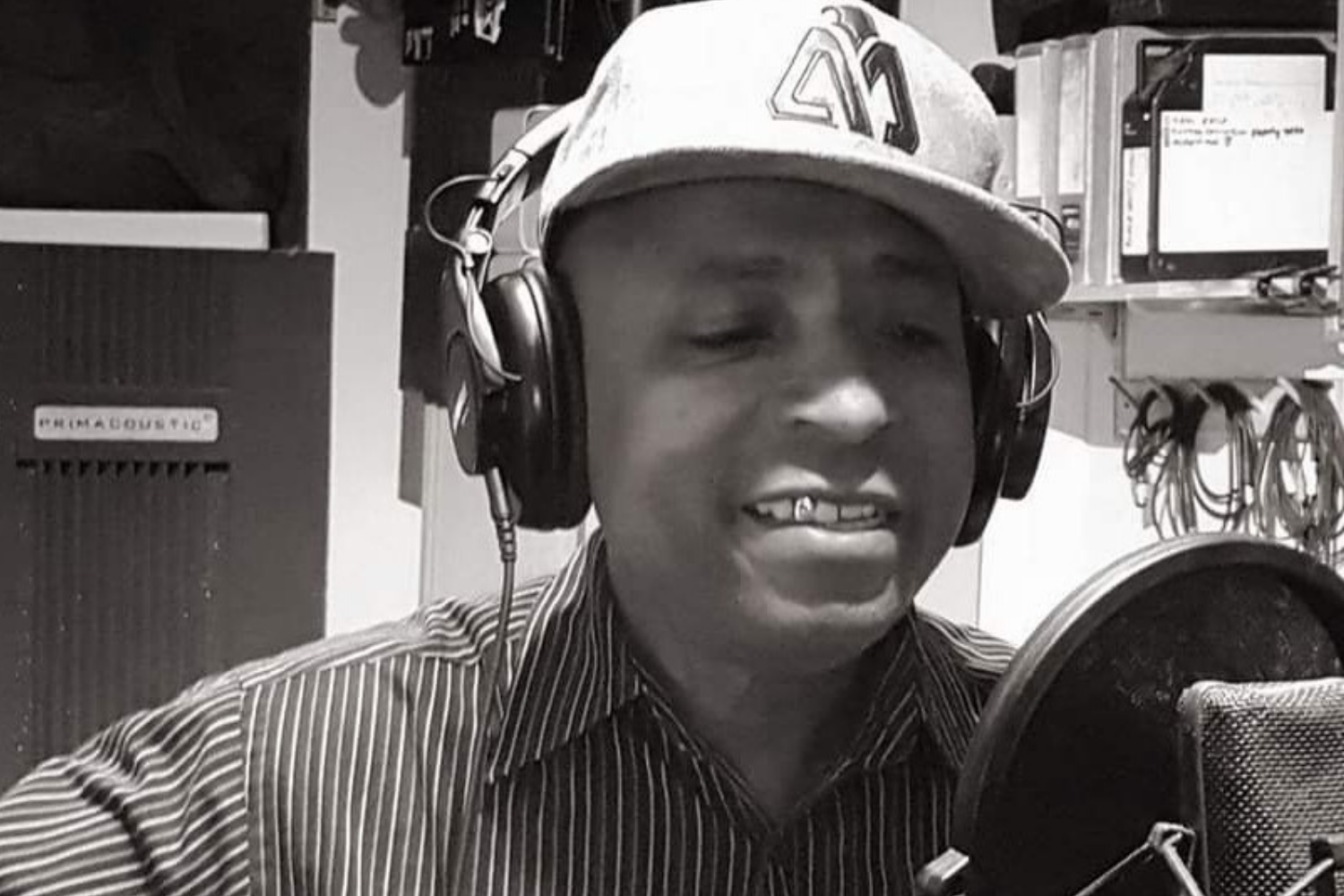 On April 5, 2008, while performing at the Carlos Café in Kingston, Jamaica, Phillip Levy, aka Papa Levy, met a producer named Danny Champaign from Champaign International Records. Danny recognized Papa Levy’s talent and decided to record a song with him on his label. The song ‘Mr. Levy’ was released soon after, and ten years later, it was one of the soundtracks in the movie “Support the Girls” starring Regina Hall.

“I was happy when I learnt that my song was used as a soundtrack in a Hollywood movie,” he said. “I didn’t make a lot of money, but the publicity was priceless.”

Phillip Levy was born in Kingston, Jamaica. He started singing at a very young age, performing in church, school concerts and talent shows. Opportunity struck in the 1990s with his very first performance at Epiphany nightclub in Kingston, where reggae star Junior Reid was the headliner. Phillip continued to perform on the dancehall scene, using various sound systems like Arrows International, Afrique, Gemini, Metro Media and Soul to Soul at major stage shows to get his name known.

He migrated to Toronto, Canada in the early ‘90s and started performing in nightclubs throughout the city with numerous bands such as The Blackburn and the Satellites. Phillips also performed at some of the yearly festivals throughout Toronto including Jambana, Irie Fest and Afro Fest, to name a few.

Papa Levy lists the great Dennis Brown, his cousin Barrington Levy, Prince Everald and Al Campbell as some of his musical inspirations. He is known for songs like ‘Praise Without Raise’, ‘Stimulus Package’, ‘Things in Life’, and ‘Mr. Money Man’. All these songs are featured on his first album ‘Stimulus ShowCase’.

Papa Levy has recorded two albums and an EP to date. He is currently working on a new album with veteran DJ Sassafras, so fans can lookout for new music in 2022 from the artist that some describe as the smoky, honey-tinged voice singer with an irresistible stage presence.

Follow and support Papa Levy on social media on