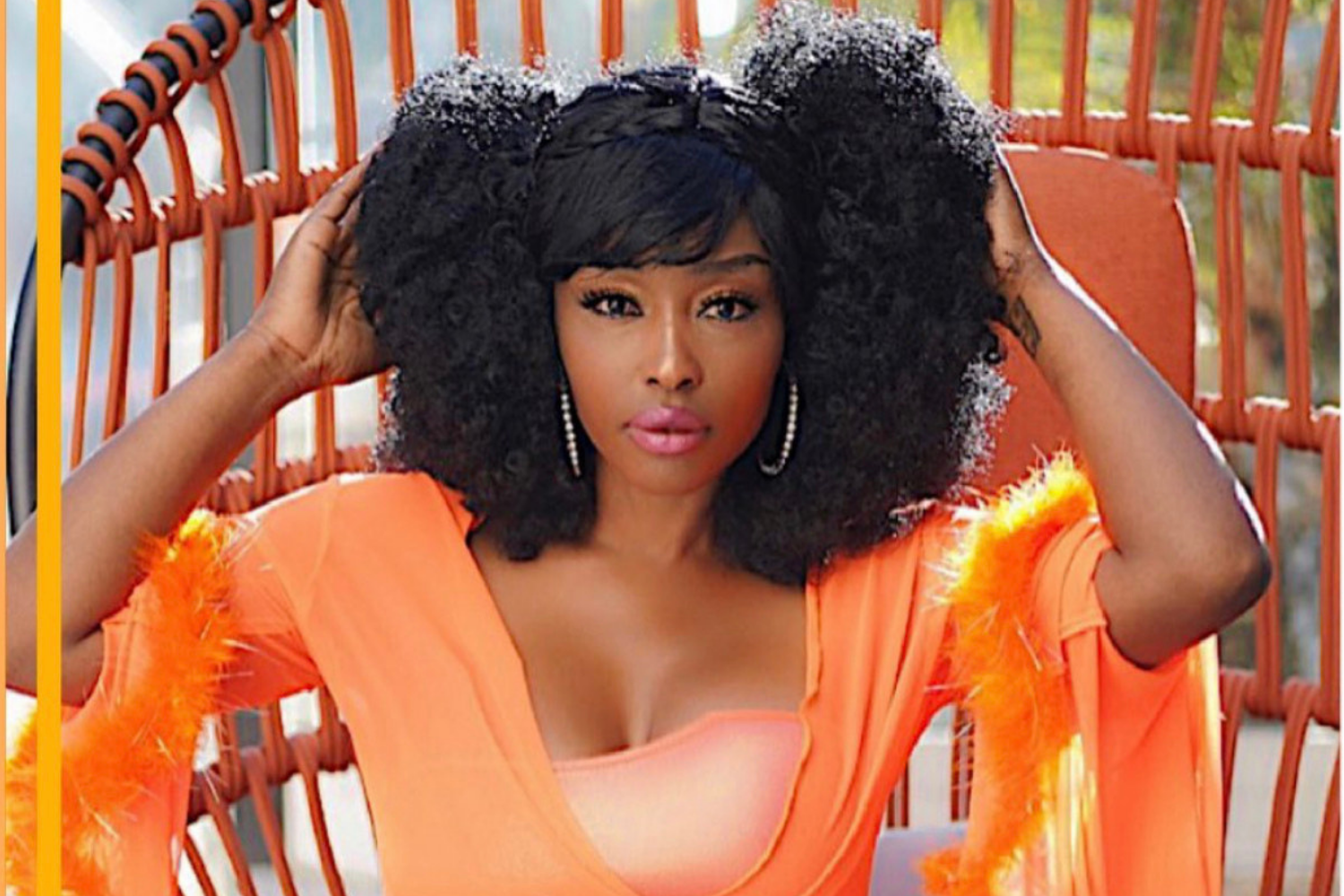 While she was born in tropical West Africa, singer Oumie spent most of her formative years in chilly Stockholm, Sweden. There, she not only developed an eclectic taste in music but an appreciation for a diverse society

Oumie expresses intolerance for racism on ‘Waves’, a song she recently recorded for a movie expected for release in 2021. She could not say much about the film, only that she was approached to write and perform a song for its soundtrack. ‘Waves’, she added, is one of her biggest breaks since moving to Los Angeles in 2015. “This is so motivating for an indie artist. So many people want to be stars but for me having a song in a movie is a milestone,” said The Gambia-born artist.

Writing a song on racial injustice was not difficult. Even before she settled in the United States, Oumie was aware of the injustices against people of color in the country. She was particularly incensed by the senseless killing of 17-year-old Trayvon Martin in Florida in February 2012. George Zimmerman, the mixed-race man who shot Martin, was freed of second-degree murder and manslaughter charges.

Produced by Octavia Landix, ‘Waves’ is the follow-up to ‘Myself’, which was released in 2020.