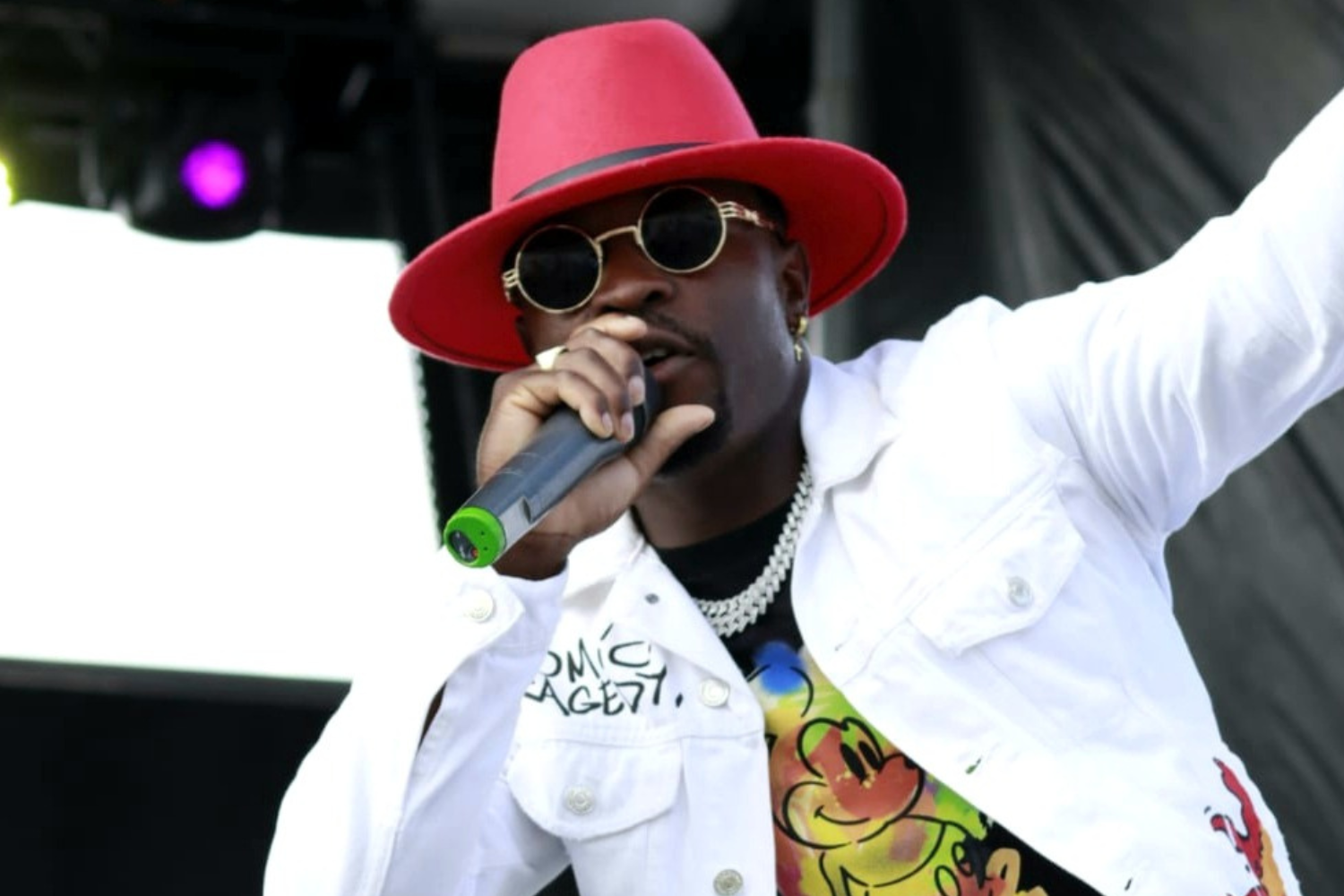 Singer Onique possesses one of the sweetest and most unique voices in reggae/dancehall music, and he belted it out on his new single ‘I’m a Fighter.  The song recently released on ‘My Turn Riddim’ is produced by Phylani Music and Tasjay Productions.

The initial feedback about the songs on the riddim has been great, says Tony Anthony of Phylani Music, and they expect much more fanfare going into the Christmas season. “Since the release of the compilation, the requests from radio and sound systems DJs have been piling up”, he said. “From the feedback, ‘I’m a Fighter’ has been getting a big share of the accolades”.

Onique said he felt an encouraging energy working with Phylani Music. “I have not worked with many other producers before, but from the first time I met Tony Anthony, he has always shown me genuine love, encouragement, and realness”. “It was an easy transition to work with him”, the ‘I’m Worthy’ singer said.

Onique said the solid beat of the riddim and the struggle to get a break in the music business helped inspire the lyrics of his song. “This song came about when I was listening to the riddim; it had the authentic reggae vibes, and without even thinking twice, I’m a fighter was the first line that popped in my head,” he said. “So given that it’s relatable and meaningful, I just built on it”.

2022 has been a busy year for Onique as an artist and record producer. The silky voice artist released songs like ‘Way you Move’ produced by the Malvo Ent project, and the self-produced ‘Slow Mood’, ‘Favor U’, and ‘Woman a Greatness’. He also did production on songs like ‘Chap Lawd’ by Ribba Donn and ‘Lawga’ by 1Dra3

Onique and his team recently started a program on Youtube called “ATSTheVAULT” providing an outlet for artists to promote their music.  They are working on several music projects and plan to keep the production train rolling in 2023.