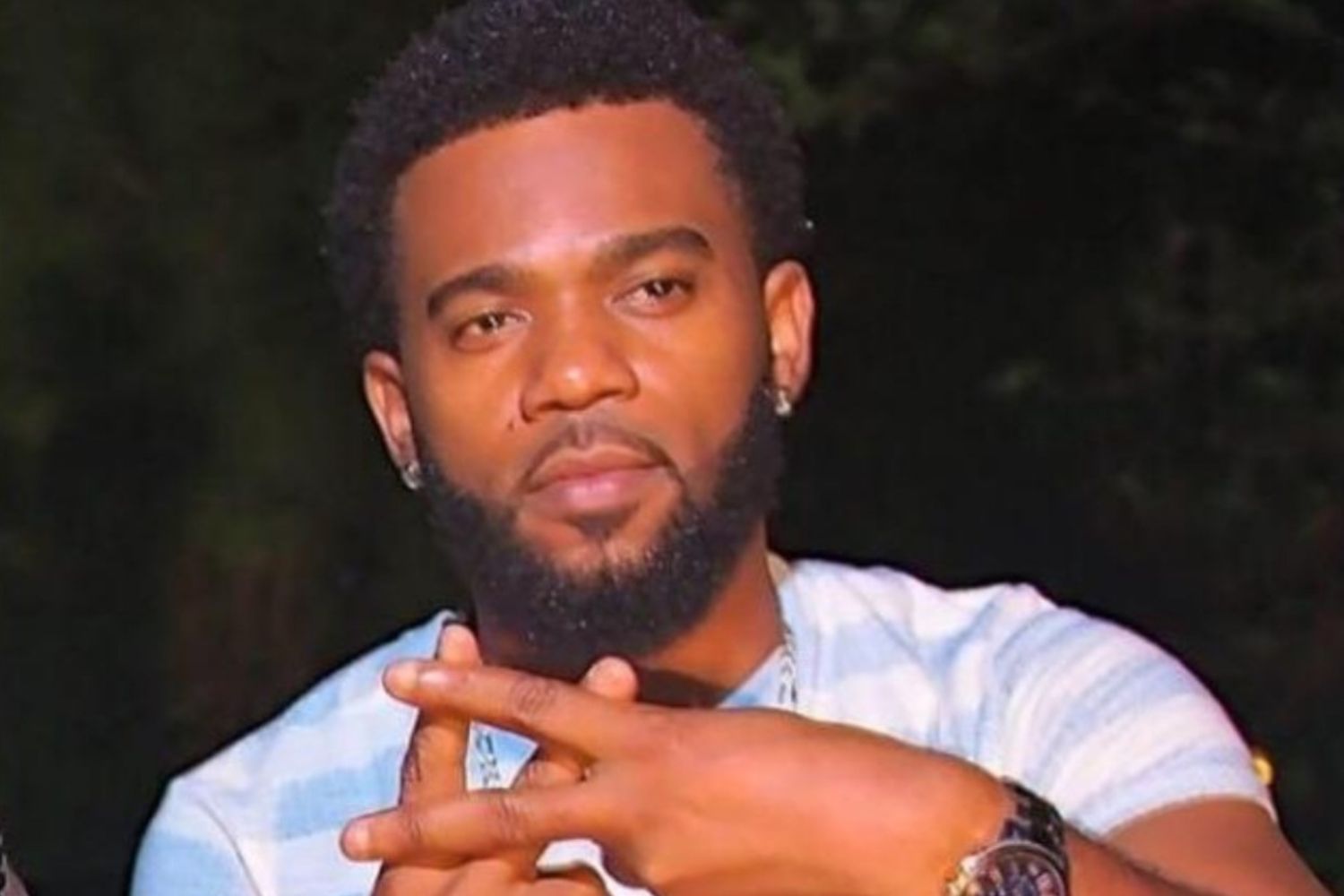 Singer Mezmo Roc One is among a batch of artists whose music does not get substantial airplay in Jamaica. Recently, his work caught the ears of a major star which could see a change in fortunes.  ‘Keep on Moving’, his latest single, is produced by Shaggy. Another of his songs, ‘Hooked on You’, is produced by Mr. Doo, one of the Grammy winner’s close associates.

Mezmo Roc One has been recording music for 15 years. His sound leans heavily to the ballad side of reggae, much like his heroes Dennis Brown and Beres Hammond.

Unlike those giants, he has found it hard pitching his product in Jamaica.  “There are some real DJs and selectors who would play my type of songs now and then. But I think that Trap Dancehall has taken over the airwaves (in Jamaica). However, with my recent visit to America I found out that reggae is alive and well. I have been getting a lot of rotation and interviews on radio stations,” said the singer, who is from St. Ann parish in northeastern Jamaica.

Mezmo Roc One does have some admirers in his homeland, the best-known being Shaggy, the biggest-selling dancehall artist. They were introduced to each other by Mr. Doo.

“Someone who knew me and loved my song (‘You Know You’) played my song around Mr. Doo and he loved it and brought it to Shaggy’s attention. They reached out to me, and we started working together shortly after that,” he said.

‘Keep on Moving’ is one of 10 songs on the Doo Run Riddim compilation album which was released in 2021. It also has songs by Shaggy and Rayvon, Brian and Tony Gold with Bounty KIller and Amber Lee.