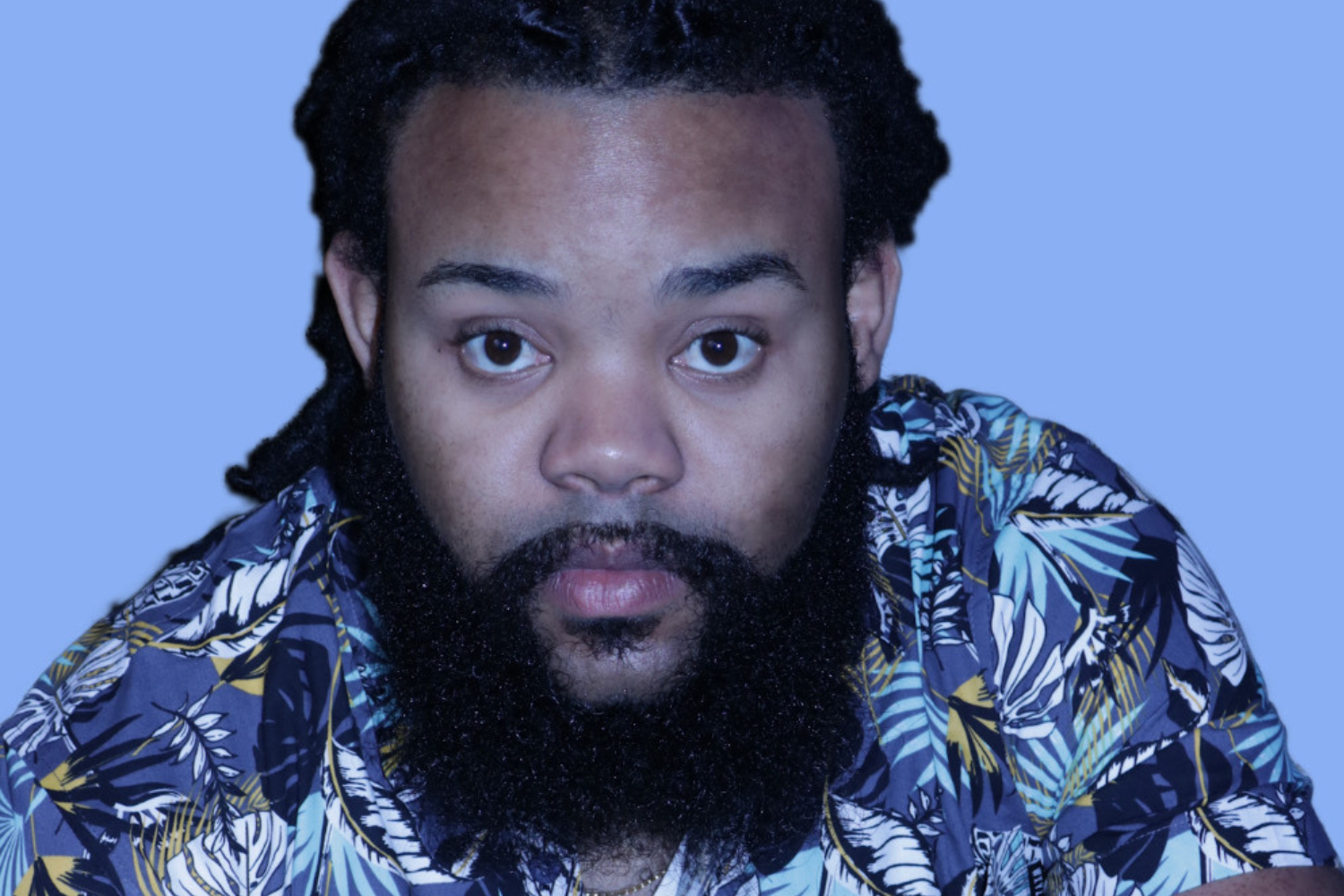 US-based Jamaican-born gospel artiste Ockeino Grant does not believe in limiting himself to any genre of music.  “I grew up listening to various genres of music including gospel, reggae, dancehall, and hip hop. This experience has influenced my approach to making music both as an artiste and musician. I believe in diversity and it’s evident in my music. I will always use various genres of music to express my love for my creator and to spread his word,” said Grant.

The easy-going singjay is currently promoting two new singles, ‘Free’ and ‘Blessing Me’.  Both songs were produced by him and released on his Immeka Media imprint on the 22nd of July.

“I’m pleased with the feedback that I’m getting about these songs. Both songs are fusions of different genres including contemporary praise and worship, dancehall, and hip hop. As I said before my sound is totally different, but the people love it,” said the artiste.

Ockeino is also working on an album that he plans to release soon.

“I’m constantly creating music, most of the songs I am working on now will be featured on my upcoming sophomore album. I can’t wait to complete this project it’s going to be awesome,” he said.

Ockeino Grant originally hails from Old Harbour, St. Catherine he is a past student at Eltham High school.  He launched his recording career in 2017 with the release of a single titled ‘In All the Earth’ on the Immeka Media label.