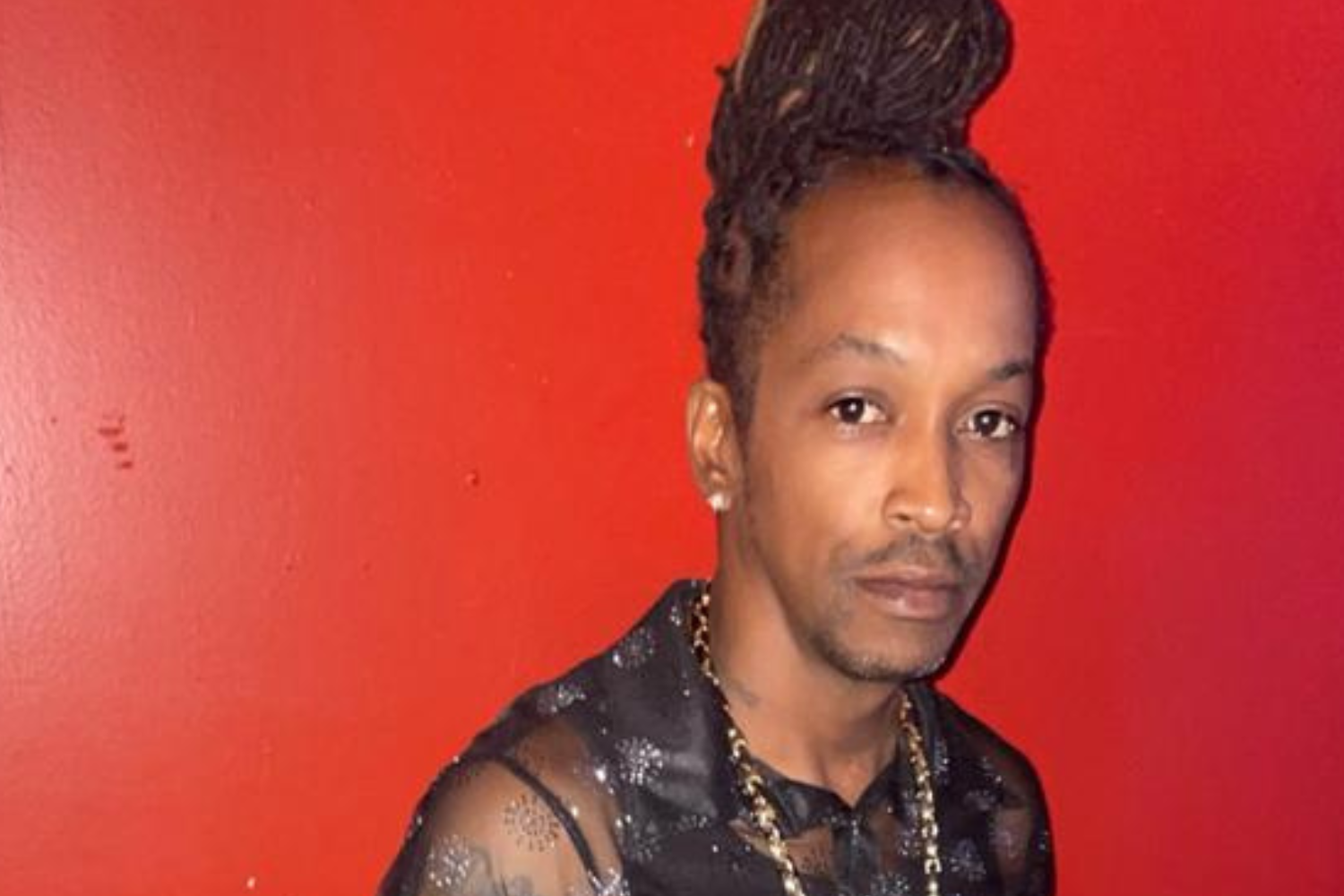 Jason “Jah Son” Bromfield never tires of talking about the lessons he learnt from some of dancehall/reggae’s most successful producers. He has put them to practice since launching Open Doors Records in 2020.

‘Nuh Diss Nuh Man’, an album by Jah Niceness, is the Orlando-based producer’s first solo project. It was released in October and hears him directing the dreadlocked singer on 10 songs which have an old school flavor.

According to Bromfield, the objective was to do justice to Jah Niceness’ versatile vocals.  “I see 10 different moods coming out with one artist with 10 different vocals. It’s really amazing,” he said, adding that Jah Niceness oozes an energy reminiscent of Dennis Brown.  “Jah Niceness gives me that feel, so I said, ‘let’s see what both of us can create from this energy’,” stated Bromfield.

‘Nuh Diss Nuh Man’ includes ‘Yesterday’, which is part of the Open Doors Riddim compilation album, which introduced the label in June 2021.

Bromfield is from Spanish Town and Waterhouse in Jamaica. He started in the music business as a studio engineer with producer Jack Scorpio, before moving to work in a similar capacity for Junior Reid, Donovan Germain and Richard Bell.

He credits Bell of Startrail Records and Germain (head of Penthouse Records) for his growth as an engineer and producer.  “All the tricks from Bello and Germain; how to listen for that sound, putting the right words in the correct sentence. Everything I have learned from them is in this project,” said Bromfield.