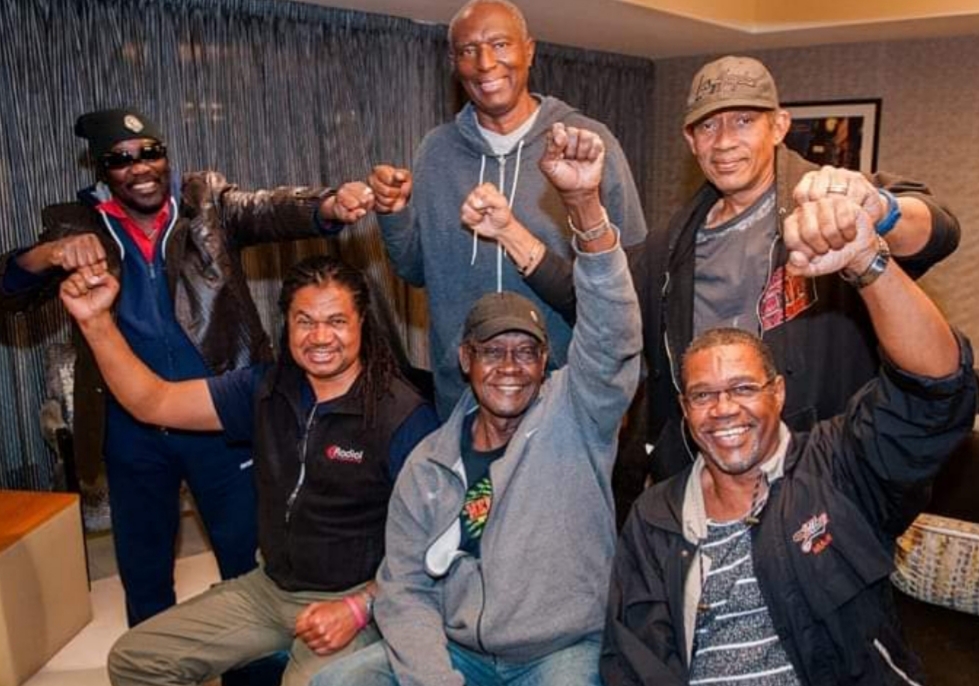 Roger Mendez is new lead singer for The Maytals Band. He succeeds the legendary Toots Hibbert who died last September at age 77. Jackie Jackson, the band’s longstanding bass player and musical director, said Mendez will make his debut with them on their new album which is scheduled for release late this year.

Mendez is a veteran of Jamaica’s north coast hotel scene. For years, he was leader of the Hot Peppers Band. “No one can replace Toots, that not possible and that’s not what we’re trying to do. But life goes on and so does this band, and Roger brings a certain energy to the thing,” said Jackson.

This year has been bitter-sweet for Jackson and his bandmates. In March, Toots and The Maytals won the Grammy Award for Best Reggae Album with “Got to be Tough”, released one month before Toots’ death by Trojan/BMG Records. It was the band’s second Grammy, having won the reggae category in 2005 with “True Love”. “This means more than the first one because Toots is not here to help us celebrate. At the same time, it’s a happy occasion,” he said.

Toots, one of reggae’s legends, died from complications of the Coronavirus at the University Hospital of the West Indies in Kingston, Jamaica. He is best known for songs such as “Bam Bam”, “54-46”, “Do The Reggay” and “Pressure Drop”.