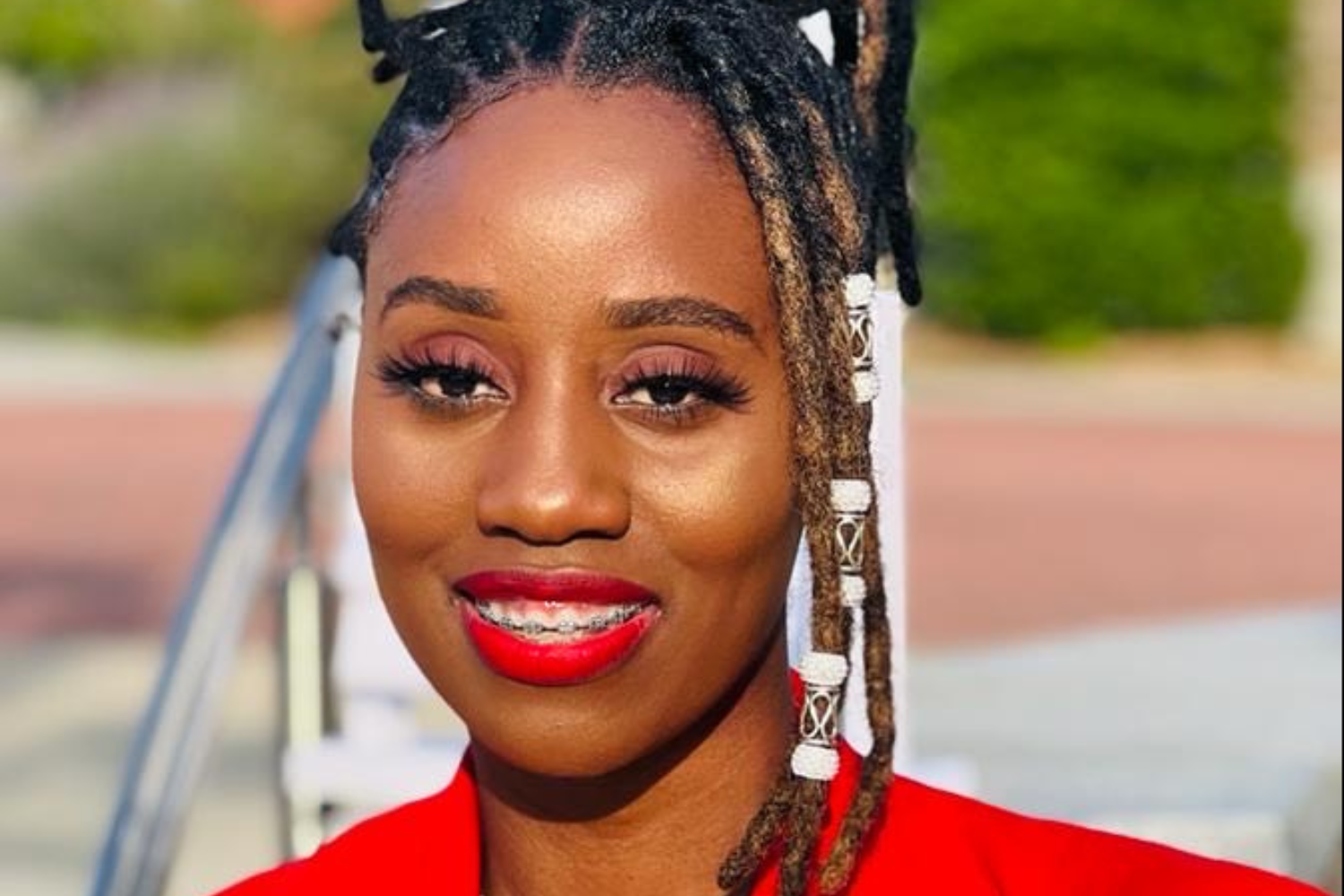 US-based Jamaican-born recording artiste Neka Leslie is gearing up for the release of her hot new Dancehall single titled ‘Energy’.

“This is the follow-up to my single titled ‘African Girl’ featuring Busy Signal which was released in January. That song was warmly received it got a lot of support from DJs in Jamaica, the States and Africa. I’m confident that ‘Energy’ will do even better. It’s not officially released yet but I’m getting a lot of positive feedback about it already,” said the artiste.

The vivacious entertainer says ‘Energy’ is a departure from her previous releases.  “I’m not known for doing Dancehall songs my previous singles were more Reggae and Afrobeat flavoured tracks. This is my first hardcore Dancehall track, and I am very excited about it because it gives me a chance to showcase my versatility as a singer, songwriter, and producer,” said Leslie.

Produced by the artiste for her Neka Leslie Music label, ‘Energy’ is scheduled to be released on all digital platforms including Itunes, Spotify and Amazon on the 24th of June.

‘Energy’ was written by Neka Leslie and Nazine, recorded at Big Yard Studios. It was mixed and mastered by Frenz for Real Studios and DJ Trapical.

Neka Leslie also revealed that she’s currently working on several new projects including an EP.  “I’m recording tracks for my upcoming EP, but I haven’t set a release date for it as yet. I’m also recording some songs that I plan to release as singles later this year,” she said.

Some of Neka Leslie’s other songs are ‘African Girl’ featuring Busy Signal, ‘Because I Love You’ and ‘Topsy Turvy’ featuring Nazine.