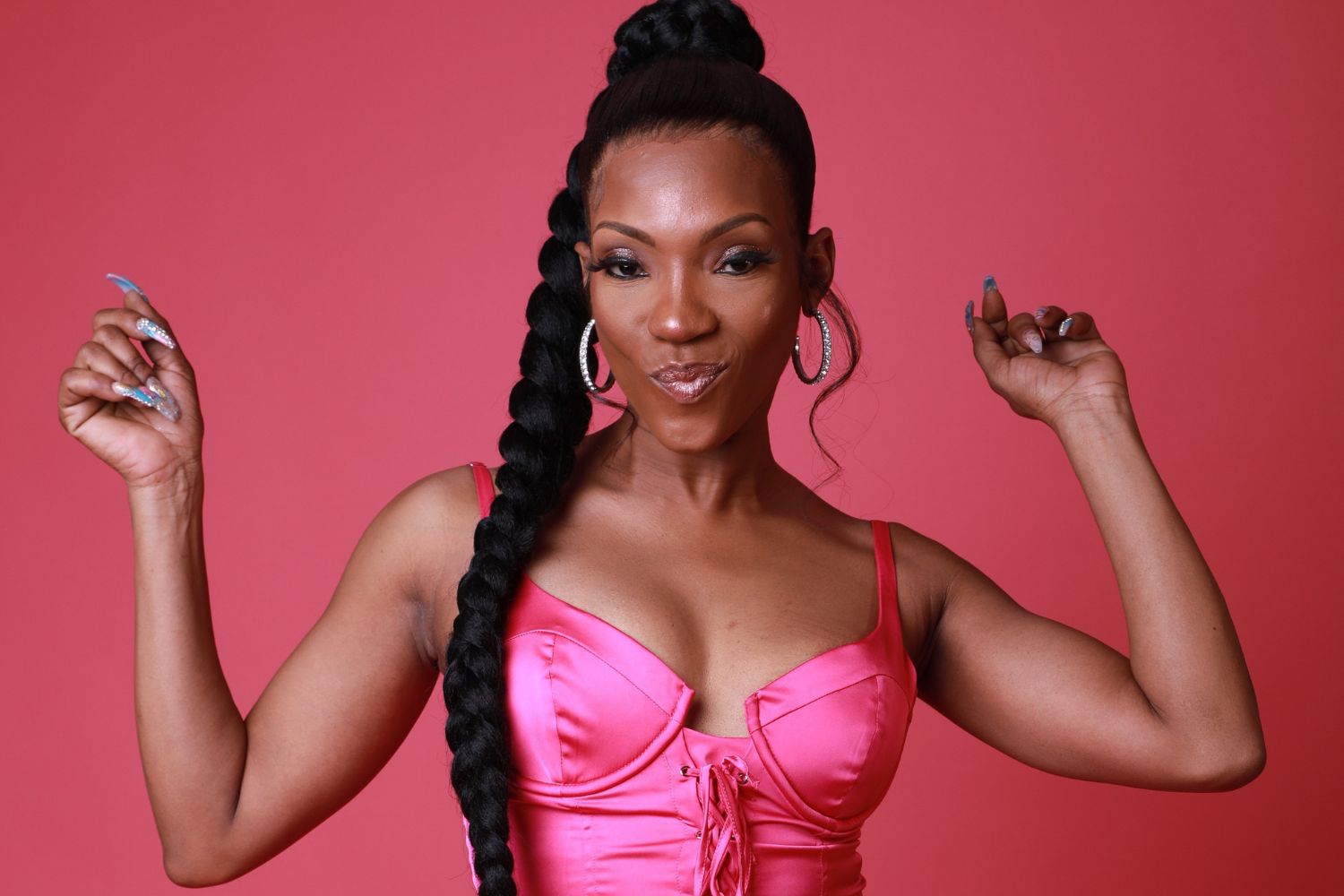 Florida-based dancehall artiste Myoka is in a cheerful mood as she promotes her new single titled ‘Bedroom Fiesta’ featuring Charly Black.  The song which was produced by Carlyle Holder was released on the TrippleS Records imprint on the 27th of August.

“I’m very excited about this song I am receiving a lot of positive feedback about it. It’s getting a lot of love in the streets, and I am grateful to all DJs who are playing it,” said the artiste.

The Kingston born singjay recently visited the island to shoot a video for ‘Bedroom Fiesta’.  “We shot the video in Hellshire, Portmore it was a lot of hard work, but we enjoyed every moment of it. I have to big up my entire team, Charly Black and the Island Breeze Entertainment Group for helping to make the video shoot a success, “said Myoka.

The video which was directed by Myoka and filmed by Island Breeze Entertainment Group was released on Sunday the 4th of September.  During her visit to the island, Myoka also donated a hundred thousand dollars to St Anne’s Primary School in Denham Town, Kingston.

“I spent some of my formative years in Denham Town before I migrated to the States. I’m so happy that I was able to make this donation to the primary school that I attended when I was a little girl. I also shot the video for my single titled ‘Can’t Stop’, in Denham Town. I’m always repping my community,” she said.