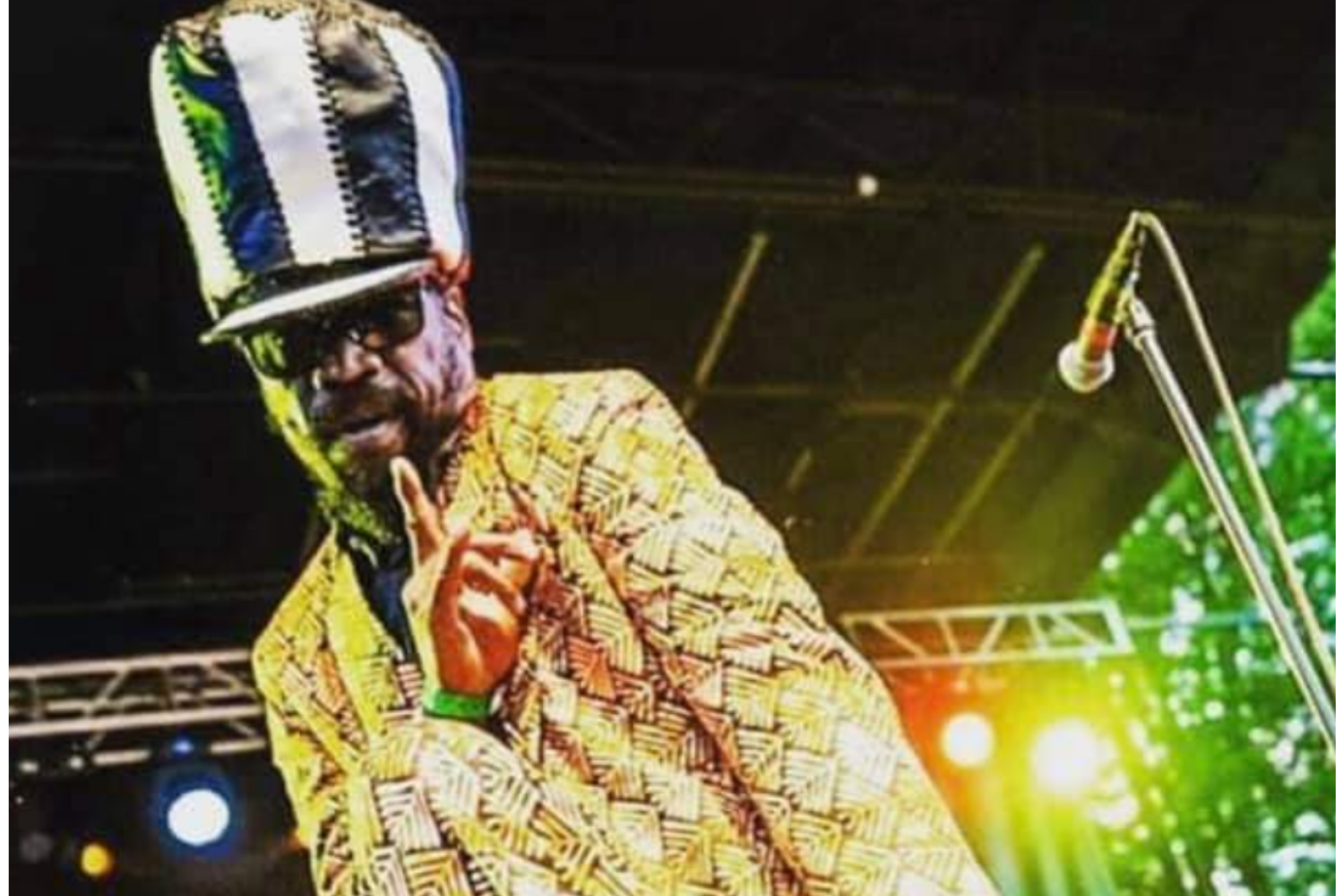 One of roots-reggae’s distinct voices, Mykal Rose helped define the Waterhouse sound as lead singer of Black Uhuru. Since officially leaving those group 37 years ago, he has enjoyed a solid solo career.

Rose has made a flying start to 2022. ‘Glory to Jah’, a song he recorded for American independent label Big Feet Records, is number one on the Foundation Radio Network Chart in New York.

‘Glory to Jah’ was inspired by the tumultuous times brought about by Covid-19. It is written by Rose who says, “It’s a great feeling to know I’m still around and competing with di youths.”

Rose was recruited to record for Big Feet Records by Fitzroy Francis, former road manager for Black Uhuru. Francis is also from Waterhouse, a rugged community in Kingston, Jamaica that has produced artists like The Wailing Souls, Don Carlos and Junior Reid. Josh Harris is head of Big Feet Records which is based in Northern California. He welcomes Rose recording for his company which launched in 2019.

“Having achieved a number one ranking with Mykal Rose on Foundation Radio Network was an unexpected achievement of which the entire team at Big Feet Records is extremely proud. Having a Grammy Award-winning performer of Mykal’s stature adds tremendously to the company’s status and prestige,” said Harris.

Rose, whose unique yodel made classics out of songs like ‘Plastic Smile’, ‘Sponji Reggae’ and ‘Party in Session’, won a Best Reggae Album Grammy in 1985 with Black Uhuru for Anthem.