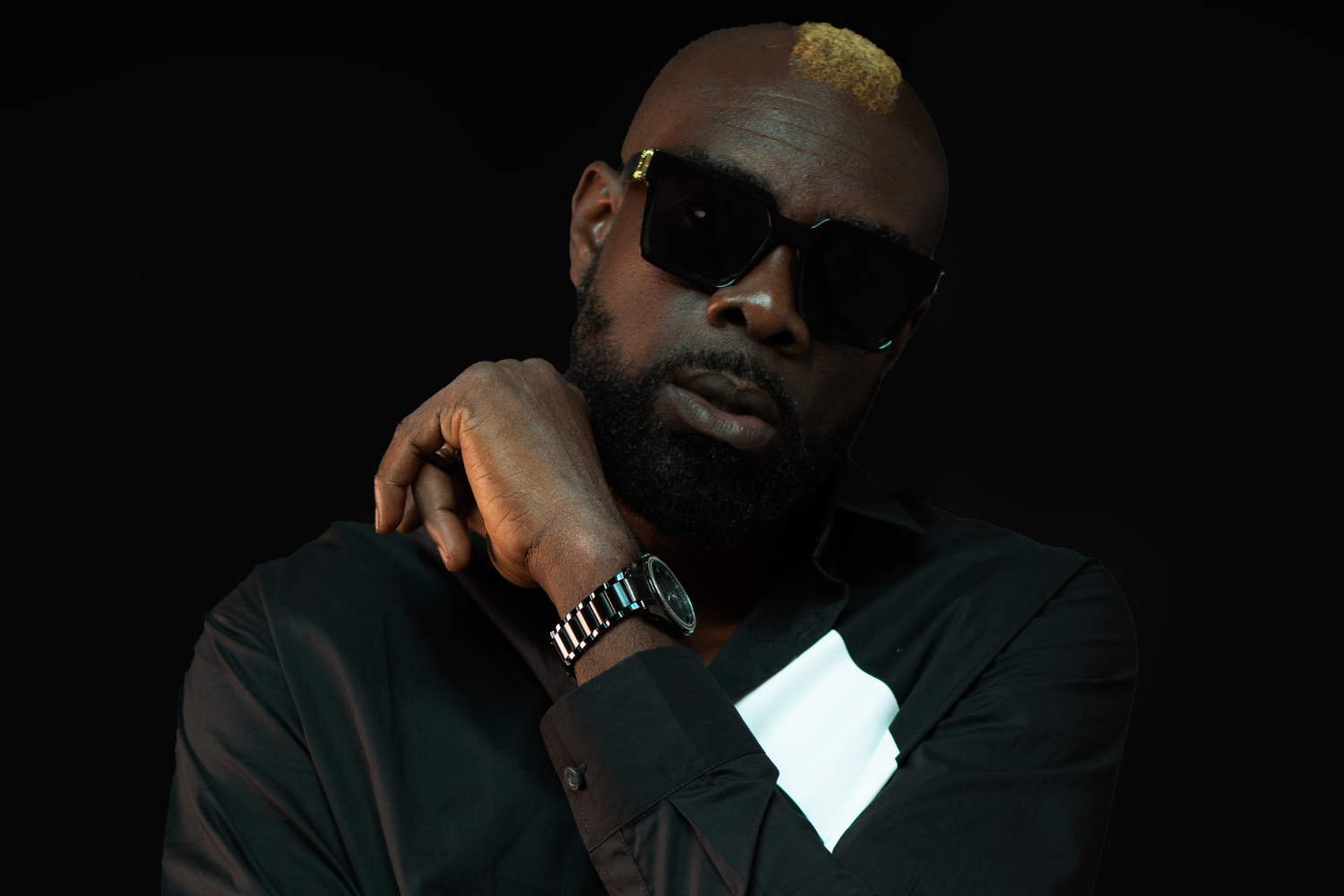 The former ARP group member says he’s not surprised that the single has received such a warm reception.  “I am not surprised that this song is generating such a positive response. It has a nice feel-good vibe and message that many music lovers can relate to worldwide,” said MitchDiSinga.

The video for hoisted is also creating a buzz.  “Everyone’s talking about the video I guess it’s because it has such a unique concept. When you watch the video, you see me singing as I float high above the clouds which is in keeping with the message of the song. It was filmed in New York City under the direction of Ken Burns. He did an awesome job,” he said.

Produced by the US-based label Raw Vue Music ‘Hoisted’ was released along with a music video on the 25th of November.