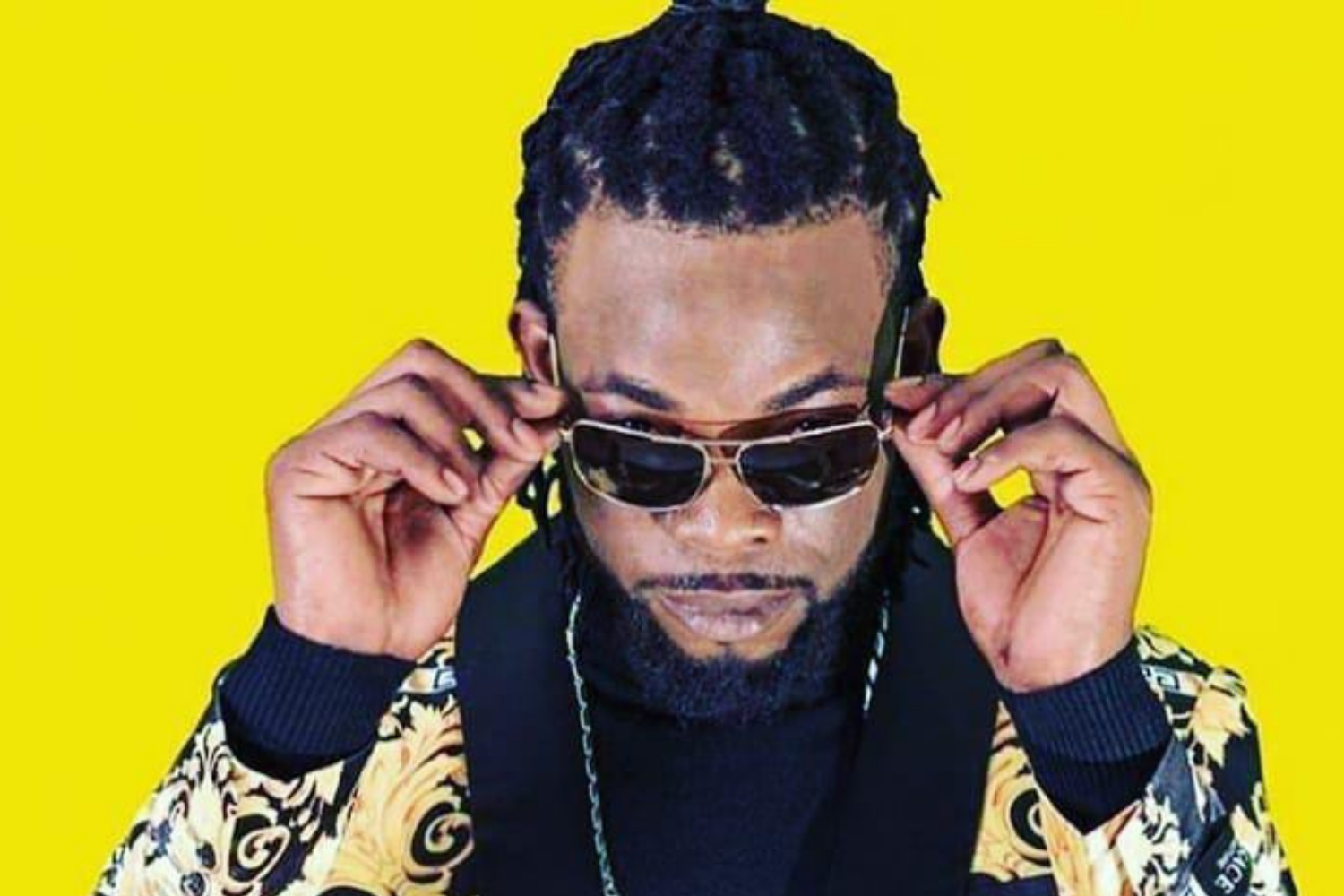 Militant Globe Gena is determined to become a force to be reckoned with in Dancehall music.

The St. James born deejay who began his career in 2015 says it won’t be long before he gets his big break in the music business.

“I’m confident that I have the talent to make big in the music biz. I also have a solid team behind my career. So, all I have to do is keep putting in the work and very soon I will get my break,” said the artiste.

Militant Globe Gena is currently promoting his new single which is titled ‘Money Disobedient’.  The single which was produced by the New York-based label Love Star Music was released on the 4th of February. “My new single is doing well; it’s getting a lot of support from DJs in Jamaica and other parts of the world. I’m grateful for all the support that it is receiving,” said Militant Globe Gena.

Militant Globe Gena given name Chrisneve Whittaker hails from Content District in Adelphi, St. James. He’s a past student of Muschette High School. In 2019 he signed with Love Star Music and Paypaz Chasaz Music. Since then, he has released numerous singles including ‘Eliminate’, ‘Life Sentence’, ‘Gifted’, ‘Chosen’ and ‘Enough’.

Militant Globe is currently working on several new projects that are slated to be released later this year. “I’m doing some serious work in the studios right now. The fans can expect a lot of new music from me this year. I’m not easing up, this year is my year,” he said.