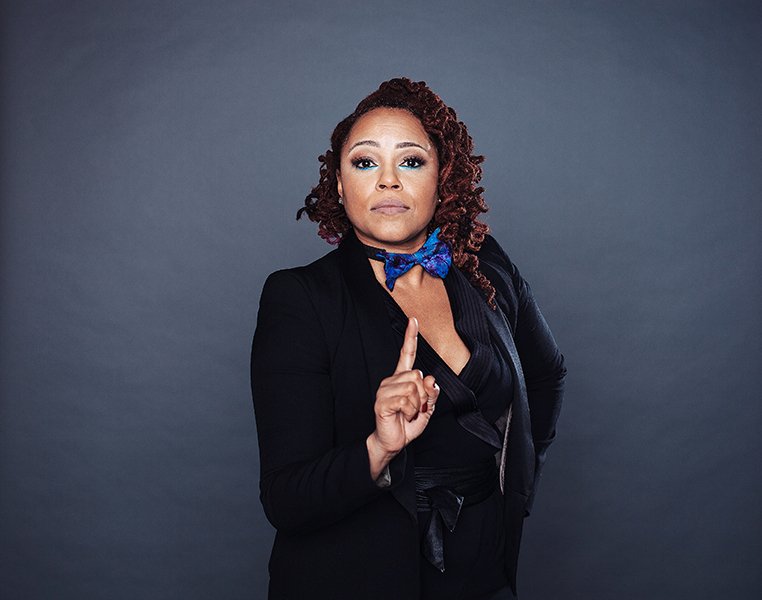 The queen of Canadian Hip-hop Michee Mee is set to hit the stage at the Ottawa Jazz Festival on Saturday, July 2nd at 10:30pm at OLG Stage-Marion Dewar Plaza.

Known for her unique rap style of combining reggae and dancehall with hiphop, many successful artists have followed in Michie’s footsteps using this gifted technique. With over two decades in the entertainment industry, the Juno nominated rapper and actress is not only an inspiration for female musicians, but also all artists nationwide.  Her special guests for the night include TonyaP and Xentury all backed by the Hardcore Band.

Aside from her life as an entertainer, Michie is also a mother who makes it one of her duties to keep involved with today’s youth. Knowing firsthand the twists and turns artists often face in entertainment, Michie is an avid supporter of children striving to achieve a good education.

Michie herself left university after her music career began to soar and has always spoken openly about the importance of education. Michie continues to enhance her abilities to attract diverse roles on television and film. She was featured in the 2011 CBC hip hop documentary “Love, Props and the T. Dot,” this trailblazer’s saga still continues. Michie Mee’s reign as Queen is far from over.