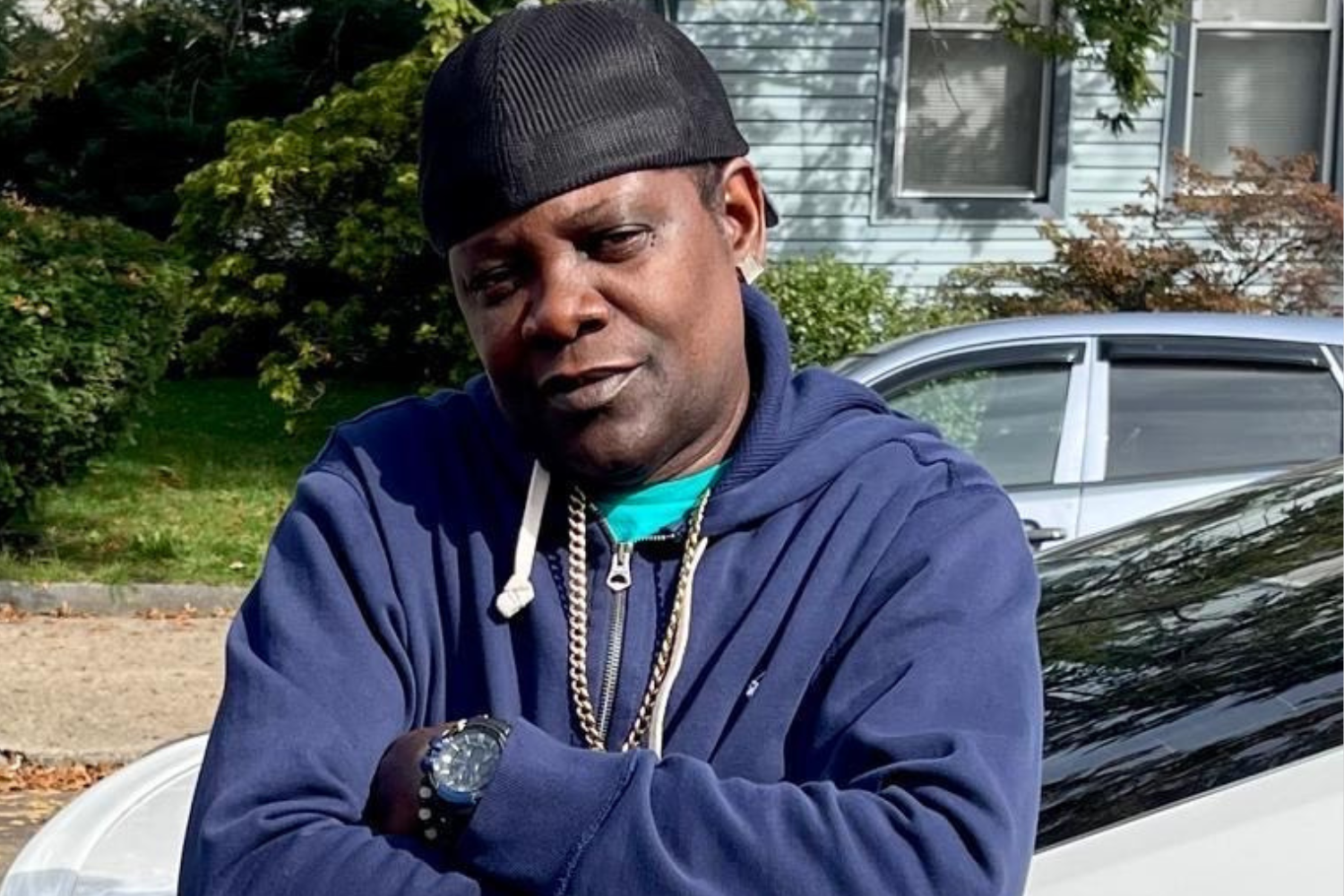 Having spent over two decades honing his craft in the dancehall, Mawhga Lion is ready to take his place in the musical spotlight.

“I began my journey in the music business from an early age deejaying on sound systems in the dancehall. Back in the day, that’s how you developed your skills as a deejay. With this kind of experience under my belt I am more than ready to take my career all the way to the top of the ladder in the music biz,” said the artiste.

The St. Mary-born deejay who lists Papa San, Peter Metro, Bobby Culture, and Johnny Ringo among his musical influences is confident that his new single which is titled ‘Foreign A No Easy Place’ will be a success.

“I’m looking forward to releasing my new single because I know the fans are going to love it. It’s a good song and it carries a positive message that will resonate with people from all walks of life,” said Mawhga Lion.

The single which was produced by Mawhga Lion is slated to be released on his Mawhga Lion label on November 20.   The hardworking entertainer who is also a certified electrical technician is currently busy in the studio working on new projects for his label.

“I’m very serious about my career and I am not easing up because I want to be a top act in dancehall music. Which is why I’m spending so much time in the studio making new music for my fans,” he said.

Mawhga Lion, given name Bancroft Sutherland originally hails from the parish of Portland.  Some of his other singles are ‘Tikki Tikki’, ‘Weeble’, and ‘Don’t Shaky’ featuring Strappa J Di Professa.