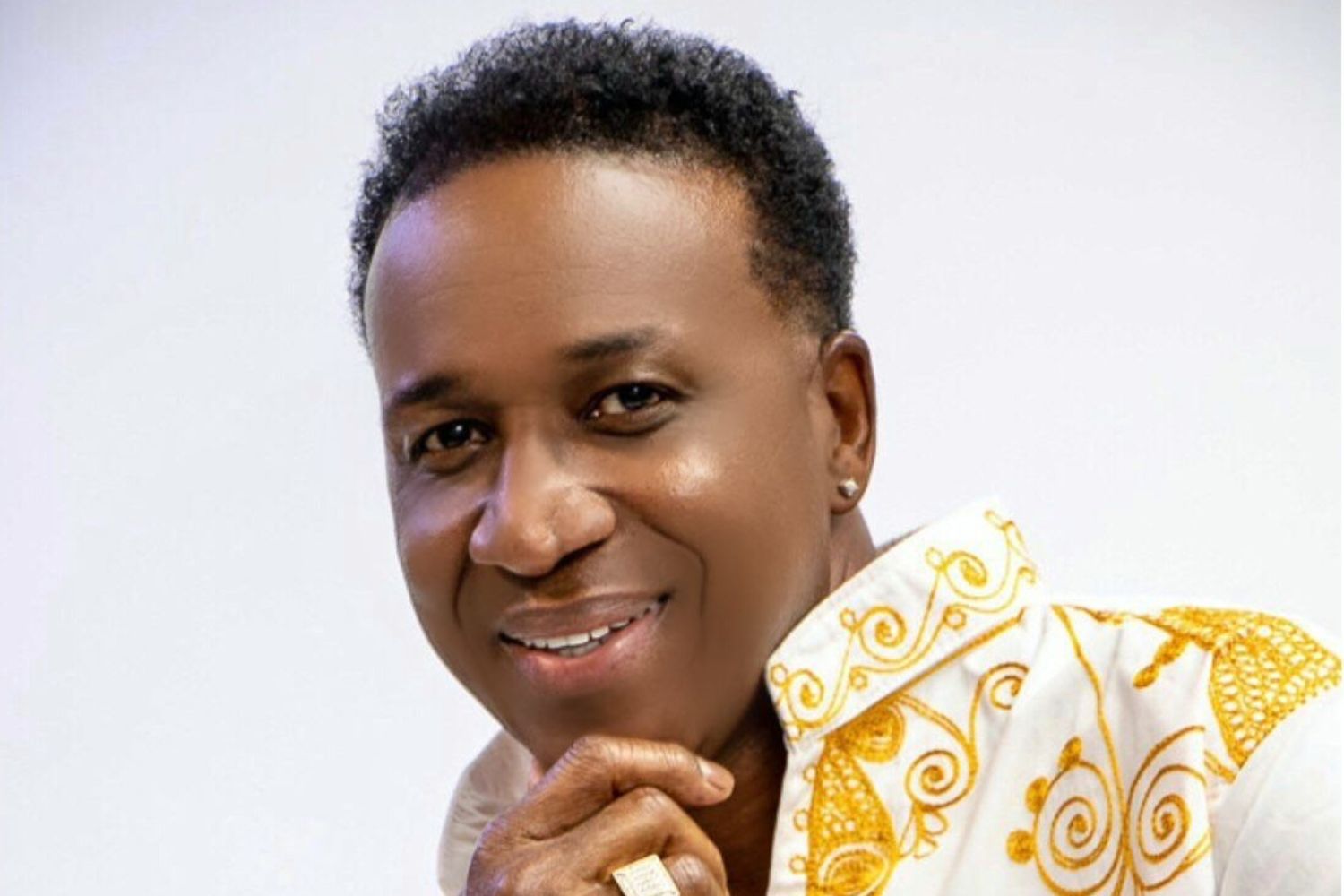 “I grew up in the reggae business. I saw everything firsthand from working on Black Star, King Jammy’s and even producing my own music. I worked with friend and colleague Anthony Redrose on the How Yu Fi Seh Dat label, and this was the beginning of my producing career,” he explained.

“I also worked with numerous artists and later started my own label, Real Music Production, where I produced music like ‘Ballistic Affair’ with Bounty Killer, Buju Banton, Sizzla, Wayne Wonder and many more,” he said.

“Later my adult children and I started Malvo Entertainment and again I worked with many artists on this label too. Therefore, with all these experiences under my belt and the vision of the music I developed over the years in the business, I decided to call my album ‘Matured’.”

Though he has been away from Jamaica’s music scene for some time, Malvo keeps tabs with developments there. That was another factor in the song selection for ‘Matured’.  “I understood what the masses want to listen to, so I created something for everyone. I included a little culture, lovers rock, and dancehall. The album has something for everyone,” he said.

Other hits, like ‘Greatest Girl Lover’ (with Daddy Lizard) and ‘Can You Stop the Rain’, followed. They set the tone for ‘Stronger’ which had collaborations with Anthony Redrose, Capleton, Determine and Delly Ranx; the latter is one of the producers on ‘Matured’.