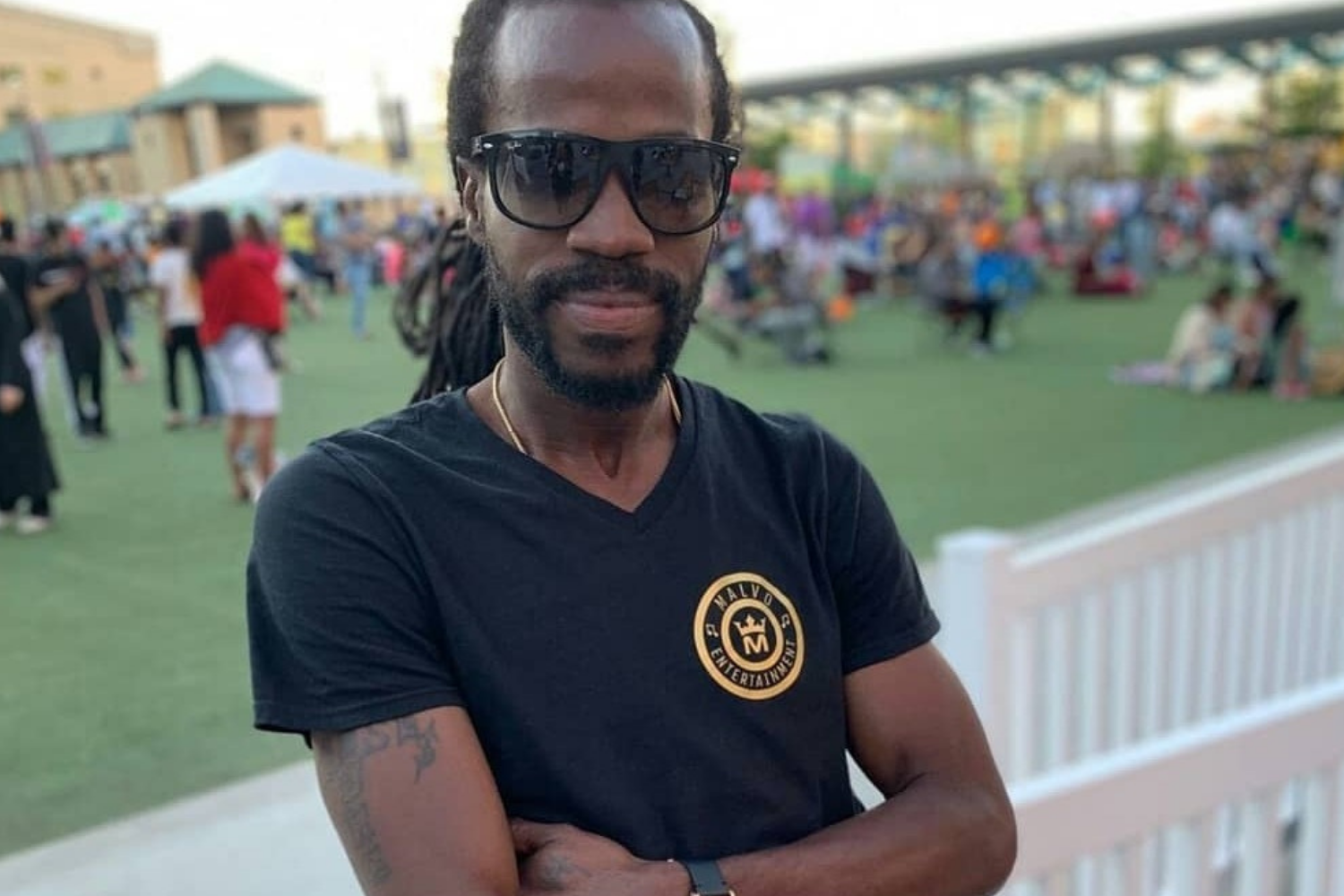 In 2021, Malvo Entertainment released the ‘Last Night Riddim’, featuring the hot Tiffanie Malvo’s single ‘Last Night’.  The response to the riddim was so crazy they recently teamed up with GXMMUSIX (DudsyMill) and re-released a compilation with different artists added to the riddim.

The EP is available on Spotify and all leading online stores.  Other artists on the riddim include Real Boss with ‘Cups Up’, Balaguero with one titled ‘Zugu’ , Quealo Don with ‘Oh Yeah’, Onique with ‘Way You Move’ and Gr8tone with ‘Whine Up’.

Leon Malvo, CEO of Malvo Entertainment which he manages with his brother Richard Malvo, are the sons of Reggae star Anthony Malvo. “When I heard my sister singing and DJ that’s when I said yeah man a music mi ago do”, he said.  “Right now, Malvo Entertainment is all about music and productions. The company is building our brand and working with talented artists by giving them a platform to showcase their talent”.

Leon was born in Kingston, Jamaica and being the son of a reggae star, he heard music in his home every day.  However, he never had any interest in music until he migrated to Canada.  Leon is currently the manager of his sister Tiffanie Malvo, Ribba Don and Kiilo.

Working in the Canadian music industry for eight years, Leon is pleased with the music recorded by artists in this country, but he rues that they are not getting the support need to succeed.  “DJs and Radio don’t play their songs, if it’s not a big-name artist or if your song is not in the top 10 popular songs, you have to pay most of them to get your song played even when the production is top quality,” he said.

“Canadian Reggae/Dancehall scene is at the bottom of the list; artists from other genres benefit from resources available to musicians in Canada, except us,” Malvo continued. “If we can build a viable music industry and get more Canadian reggae artist’s music played on the radio, in clubs and parties, the people can get to know the songs and the artists.  In the meantime, I will still put in the work knowing that soon it will pay off”.

Malvo Entertainment is currently putting out new music with talented artists Ribba Don and Kiilo, rising stars from the MalvoEnt camp.  Fans can also look out for new videos from Tiffanie Malvo.  MalvoEnt plans to produce several live shows searching for hidden talent in the GTA.