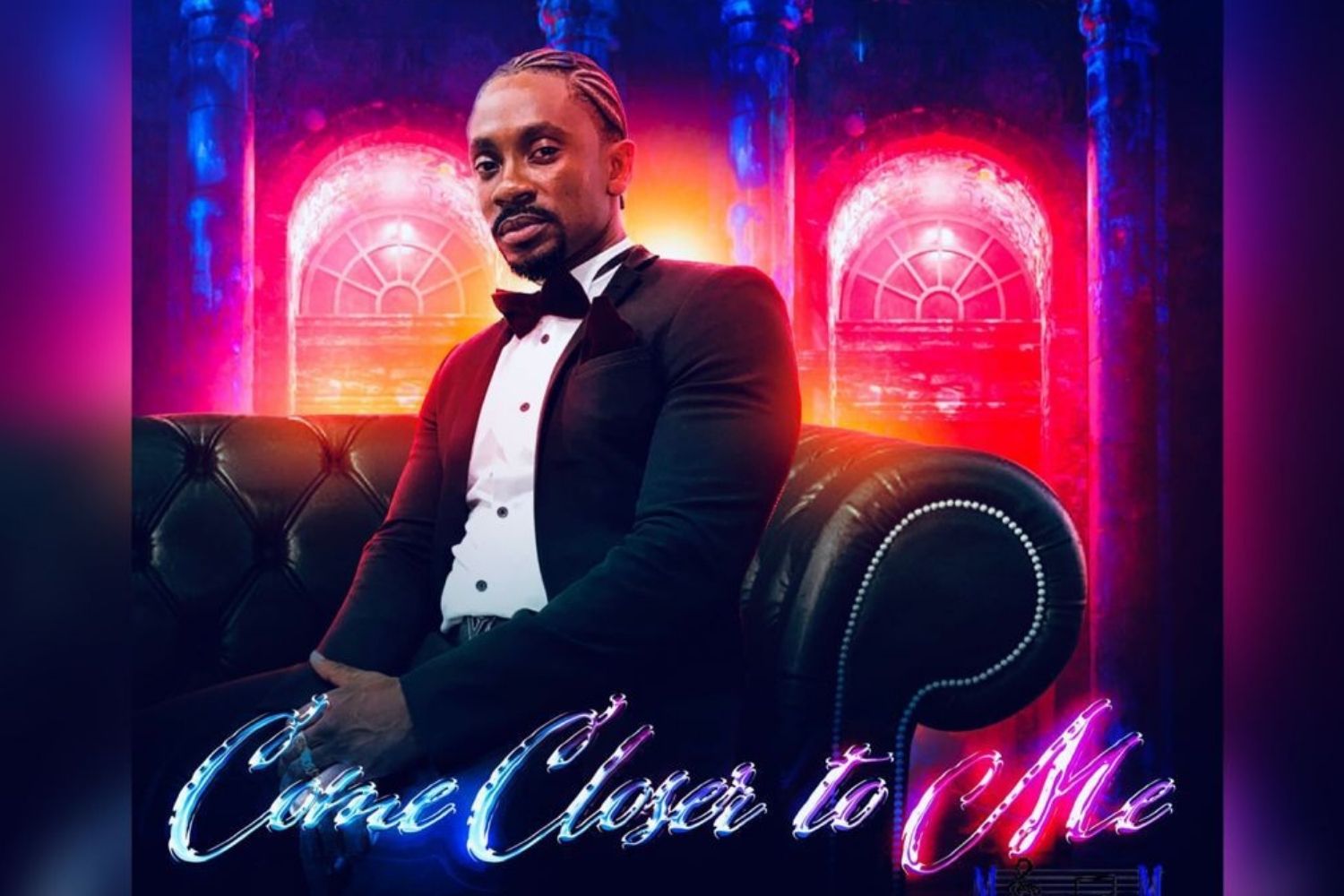 For a dancehall ‘riddim’ to hit the big time, it usually needs some star power. With over 20 years in the music business to his name, Edgiton Farqhuarson is aware of that. Earlier this year, his Madstorm Production company recruited Christopher Martin to boost their Majestic Storm beat which was released in late 2019.

Come Closer to Me, Martin’s song, hit the market in August.

“Chris is a gifted artist in his own right, we have been following him from his contestant days to present and his growth is amazing. Come Closer to Me definitely brings another dimension to the Majestic Storm rhythm; we loved what he has done and we will leave no stone unturned to bring light to that fact,” said Farqhuarson.

The Majestic Storm was created by Jay Beats with Mario Lawrence as engineer. It debuted with songs by Symatic and Delly Ranx but while their tracks fared well, the Madstorm team agreed a marquee artist would boost the production’s stocks. Martin, known for songs like Cheaters Anthem and Big Deal, fit that bill perfectly. According to Farquharson, it was worth bringing him in on the project.

A protege of super producer Bobby Digital, he spoke about Madstorm Production’s approach to music. “Our process is not much different from all the other creative minds out there. I think we spend a little more time putting our creative thoughts together and watching the trend before a bass line for a melody is formed,” said Farqhuarson.