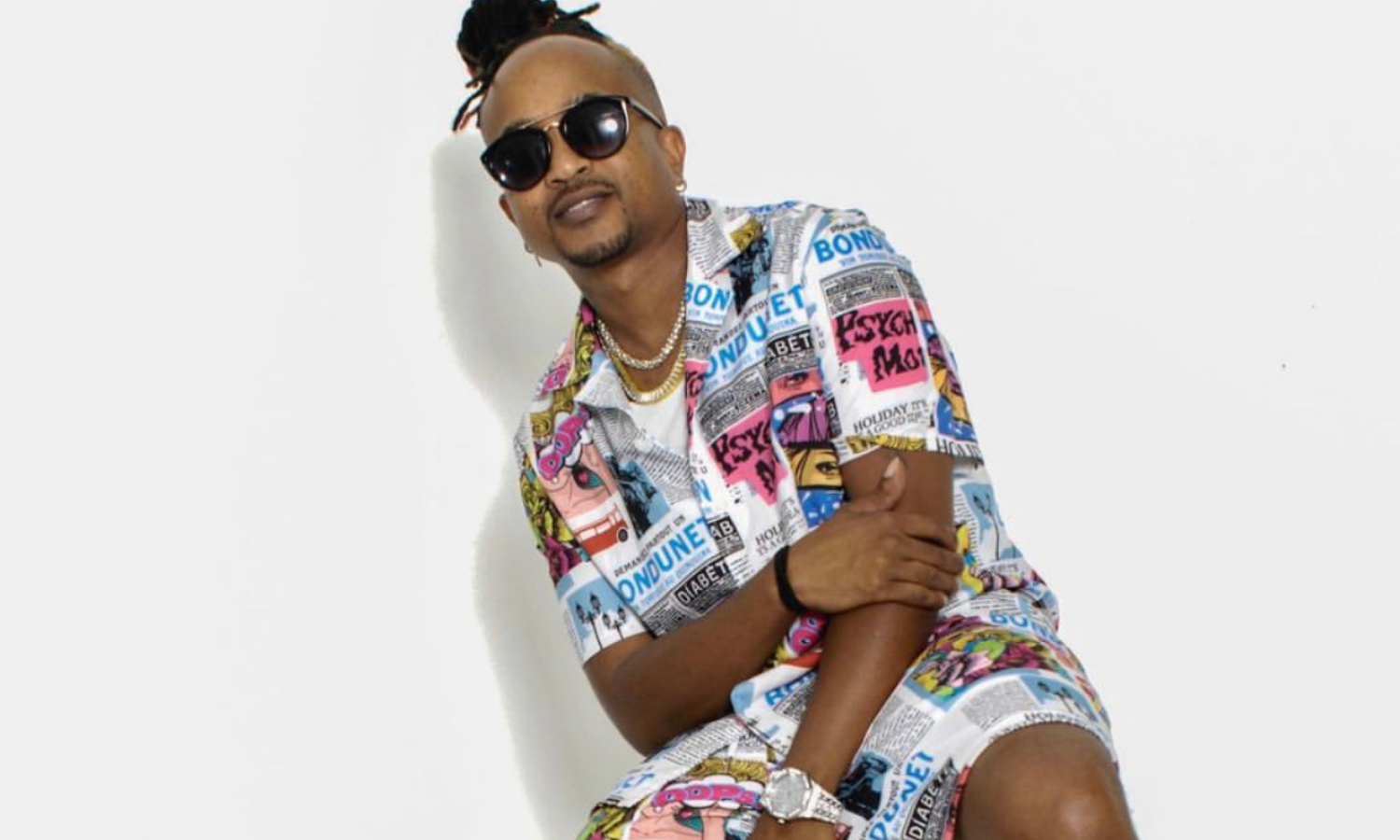 Zekedon is back. Love Me Now is the latest single released by the deejay with singer Sh3eni and producer Junior Taxi.

It is the follow-up to Bumpa Truck, a party track Zekedon released  earlier this year.

The New York-born artist says his latest song was inspired by a real-life lover’s dilemma he found himself in six years ago.

With every artist on the hunt for that big summer hit, Zekedon believes staying active during the period is critical.

“It’s very important to keep songs in rotation, especially in the summer. I feel that if you find a summer anthem you don’t have to drop a bag of songs,” he said.

Zekedon wrote Bumpa Truck specifically for ladies with well-proportioned ‘assets’. He said the song achieved its objective, as it proved popular in the dancehall. Born in the Big Apple to Jamaican parents, Zekedon is the nephew of reggae singer Annette Brissett. He grew up admiring her zest for writing songs and playing instruments.

After touring the world with Mr. Vegas as a selector, he got his recording career seriously going 10 years ago. He has since done several well-received songs including AI Class and Bullseye, a collaboration with Chi Ching Ching.