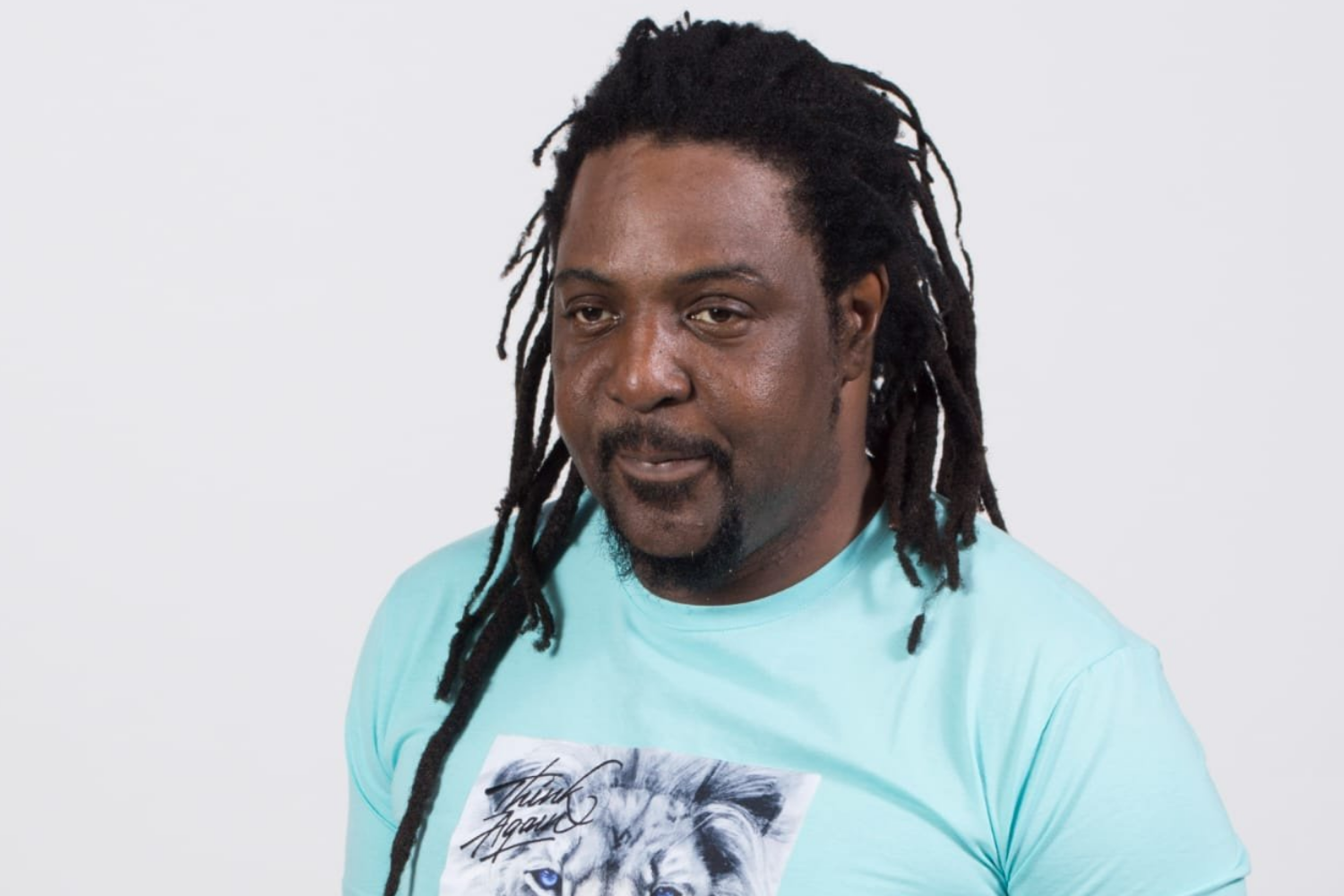 Yami Bolo was weaned on roots music as a youth in Kingston, Jamaica. The positive message of acts like Augustus Pablo and Junior Delgado inspired the songs he made as an artist.

Uplifting songs dominate ‘Jah Love Will Rule the World’, his 2021 album, which the veteran singer continues to promote for his Yam Euphony Music Inc. company. “Wi hearing too many negative songs, a lotta songs about guns and harming people. Di youths in Jamaica need to hear these songs of upliftment ‘cause dat’s what’s going to free dem minds,” said Bolo.

‘Jah Love Will Rule the World’ was released in April. It contains message-strong songs like the title, ‘Shedding of Blood’, ‘I’m Making my Life’ and ‘Campaign Genocide’.

Based in New York City, Yami Bolo keeps in touch with current affairs in Jamaica where he last visited in 2018. The violence there, he stressed, is frightening. “Dat’s one of di reasons wi have to feed di youths with good music. Singing ‘bout guns can’t help anyone,” he said.

Last year, Yami Bolo and Capleton collaborated on ‘Chosen People’, an anti-crime song that preceded ‘Jah Love Will Rule the World’. They had a big hit with ‘Put Down Yuh Weapon’, another peace song, in 1997.

Yami Bolo had his first hit song in 1985 with the dancehall classic, ‘When A Man is in Love’ on the Stalalag ‘riddim’. A protégé of Sugar Minott, his music took on a more rootsy sound late that decade when he began recording and touring with dub visionary and producer Augustus Pablo, singer Junior Delgado and guitarist Earl “Chinna” Smith.