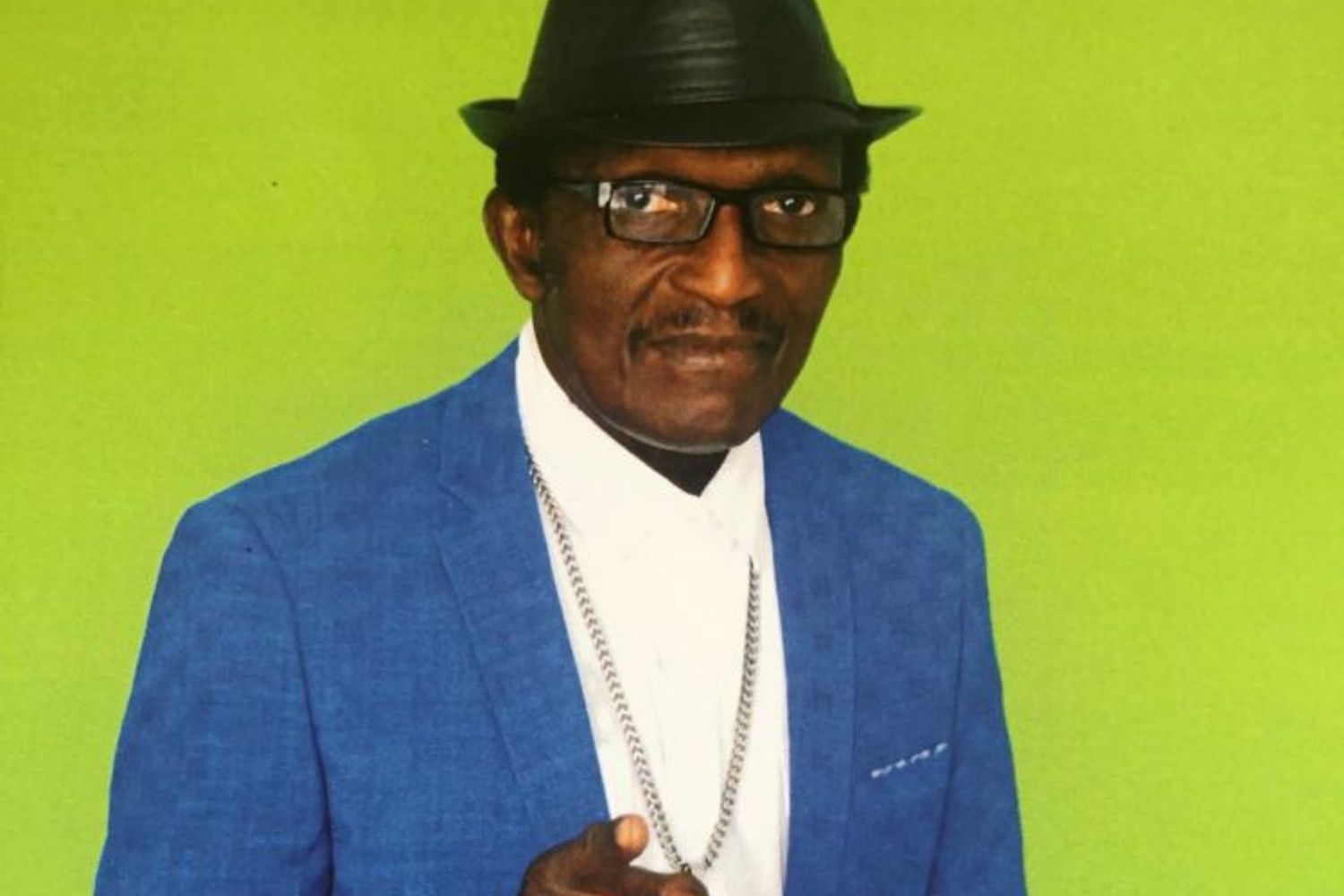 Lloyd Parks recently tuned-up his vocals for ‘Falling in Love With Jesus’, a reggae cover of the 2010 gospel song by Kirk Whalum and Jonathan Butler. Featuring saxophonist Dean Fraser, it is scheduled for release in early December.

Parks, a veteran bass guitarist and founder/leader of We the People Band, was floored by Butler’s singing on the original. “What moved me about the song was how the singer handled it and then the lyrics meant a lot to me,” he said.

‘Falling in Love with Jesus’ is Parks’ first gospel song. Though he is best known as a bassist who has played on numerous singles, he also has a considerable following as a singer in Brazil where he scored hits as a vocalist with ‘Officially’ and ‘Reservations for Two’.

Parks actually started his career during the late 1960’s as a vocalist with The Termites, then did another stint with rock steady trio The Techniques. In 1974, Parks formed We the People Band which toured with Dennis Brown for many years. He also played on many of Brown’s classic songs including ‘Should I’ and ‘Inseparable’.