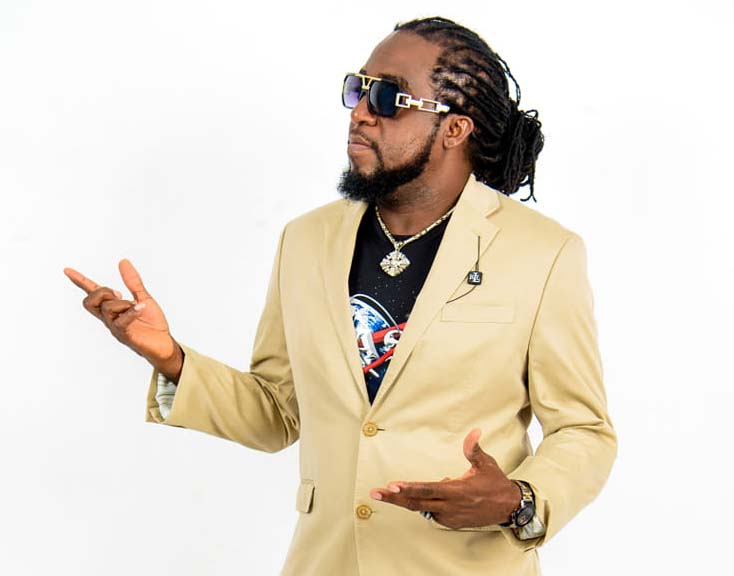 Little Hero came to national attention in 1994 with the monster hit titled ‘God Alone’ which was recorded with Merciless and Action Fire. Since then, he has enjoyed a long and successful career in the music business.

St. Ann Born entertainer who operates the God Alone Recording studio in Ocho Rios with his Younger brother PZed who is also an artiste credits his longevity in the music business to the quality of the songs he has recorded throughout his career.

“I’ve been a household name in Jamaican music for more than two decades now and I can tell anyone that if I didn’t record good songs my career would have ended a long time ago. Over the past 20 years, I’ve seen many artistes blow up big in the business, but their careers ended quickly because the songs that they recorded were no good. You can’t build a long career if you don’t record timeless music.”

He continued, “I want the current generation of artistes to understand that if they want to be around for the next 20 or 30 years, they have to make music that people will want to listen to 20 or 30 years from now. I could have recorded slack songs and songs that promote violence, but I knew that wouldn’t have given me a long career. I hit with God Alone 28 years ago and anywhere in the world I go today and sing it I still get a good response.”

Little Hero is currently promoting his new album, ‘The Journey Continue’. He recently cracked the top 10 of the Jamaica Music Countdown Reggae Singles Chart with a single titled ‘World Right Now’ (Pandemic Records).  The single which is one of the featured tracks on his album is currently in the number five spot on the chart.