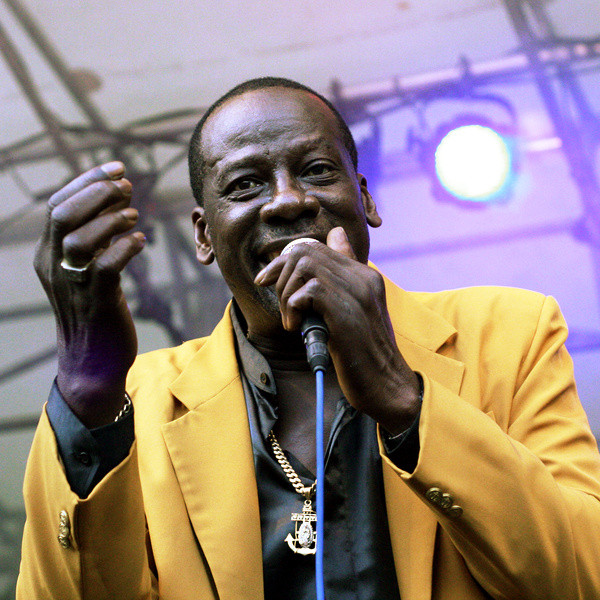 In the two decades he lived in Canada, Leroy Sibbles helped energize the country’s reggae scene by recording numerous songs and performing on countless shows.

The former lead singer for The Heptones, who turns 73 in January, recently returned from Toronto where he visited family. He has great memories of his life there. “It was good. It was a different environment, new experience that challenged me and I was successful,” he said.

While he won several awards and played bass on Canadian singer Bruce Cockburn’s massive 1979 hit song, ‘Wondering Where the Lions Are’, a certain venue holds a special place in Sibbles’ heart.

“I loved playing at the TIT For TAT Club at Queen and Spadina. We used to play that club, me and the Leroy Sibbles Band, Thursday to Saturday, packing that place tightly with every nation rocking to the sweet reggae music coming from a seasoned singer and his tight six-piece band. Pure magic,” he recalled.

Born in Kingston, Sibbles made his name in the 1960s with The Heptones which also included Earl Morgan and Barry Llewellyn. They scored a flurry of hits including ‘Book of Rules’, ‘I Shall be Released’, ‘Party Time’, ‘Sea of Love’ and ‘Why did You Leave’.

Sibbles also excelled as a bass guitarist, playing on songs like The Cables’ ‘Baby Why’, ‘Sata Masa Gana’ and ‘Declaration of Rights’ by The Abyssinians, ‘Skylarking’ and ‘Mr. Bassie’ by Horace Andy and ‘Queen of The Minstrel’ by Cornel Campbell.

Sibbles returned to Jamaica in the mid-1990s after living in Canada for over 20 years, helping to develop that country’s reggae scene. He has made it a duty to bring the dancehall generation up to speed on his legacy.  “It is important to reach younger audiences as they represent the future and they should also understand the history,” said Sibbles, who was part of the 1990s rocksteady revival.