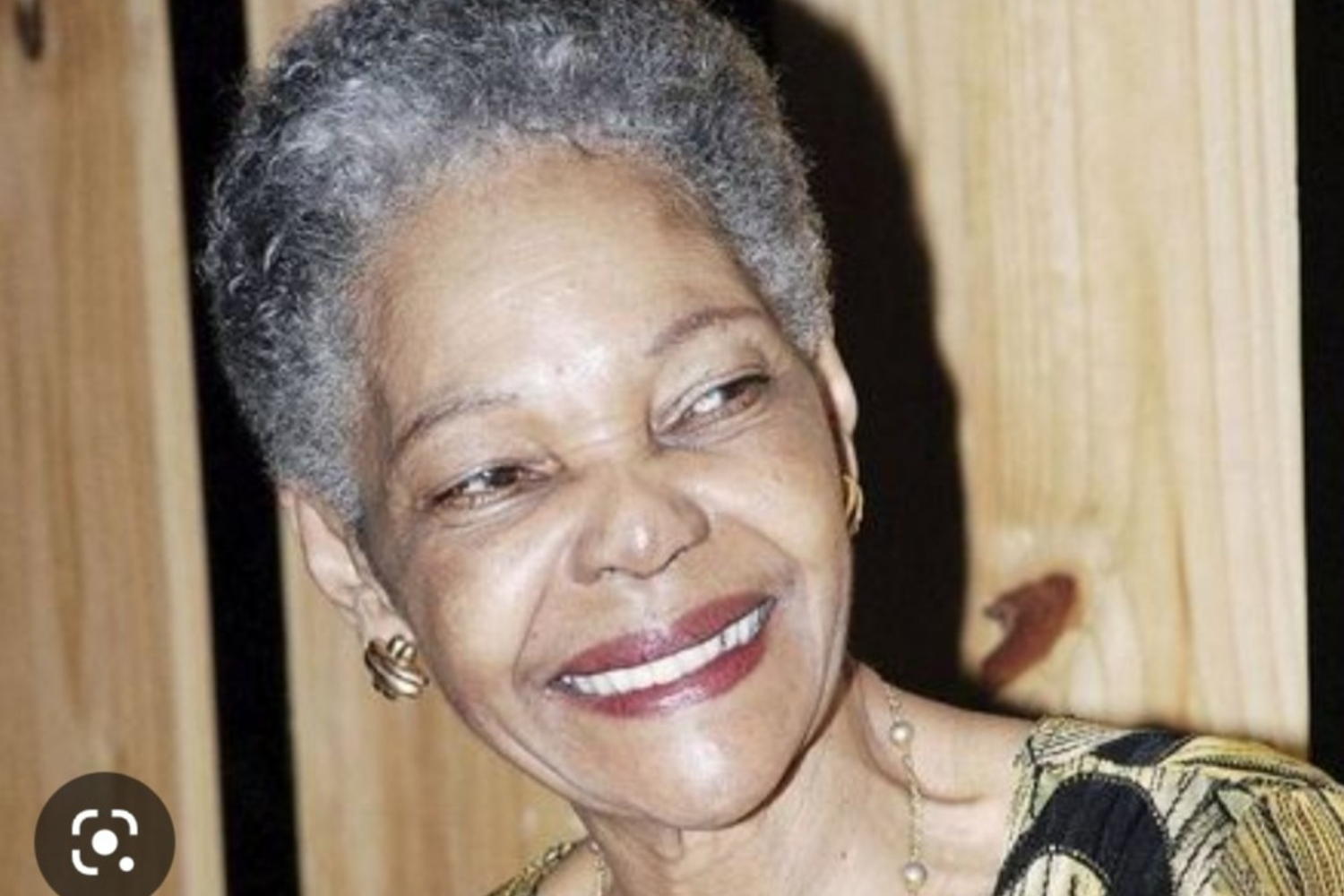 Leonie Forbes, an icon of Jamaican theater, died in Kingston on October 25 at age 85. She passed away at the University Hospital of the West Indies shortly after she was taken there.  No cause of death has been announced.

Forbes had a 60-year career that encompassed roles in theater, film, and television. She was also a respected broadcaster who made her name at the Jamaica Broadcasting Corporation (JBC).

Her defining roles came on the stage in plays such as Old Story Time, Toy Boy and Champagne and Sky Juice. Forbes also appeared in movies including Children of Babylon, Club Paradise and Milk and Honey.

The latter was co-written by fellow Jamaican Trevor Rhone. Released in 1988, it is based on the Caribbean immigrant experience in Toronto. Forbes played Miss Emma in that project.

She also featured in Lord Have Mercy, a Caribbean sitcom that airs on Canadian television. Forbes won a Gemini Award for Best Actress in a Comedy Drama for her role as Sister Hope McCauley.

Lennie Little-White, a stalwart of Jamaica’s film fraternity, directed Forbes in Children of Babylon which was released in 1980 which also featured singer/songwriter Bob Andy in a lead role.  He paid tribute to Forbes whom he knew for over 50 years.  “Despite her accomplishments in local and international film, television, theater and radio, Leonie was always the epitome of humility. They don’t make them like Leonie Forbes anymore,” said Little-White.