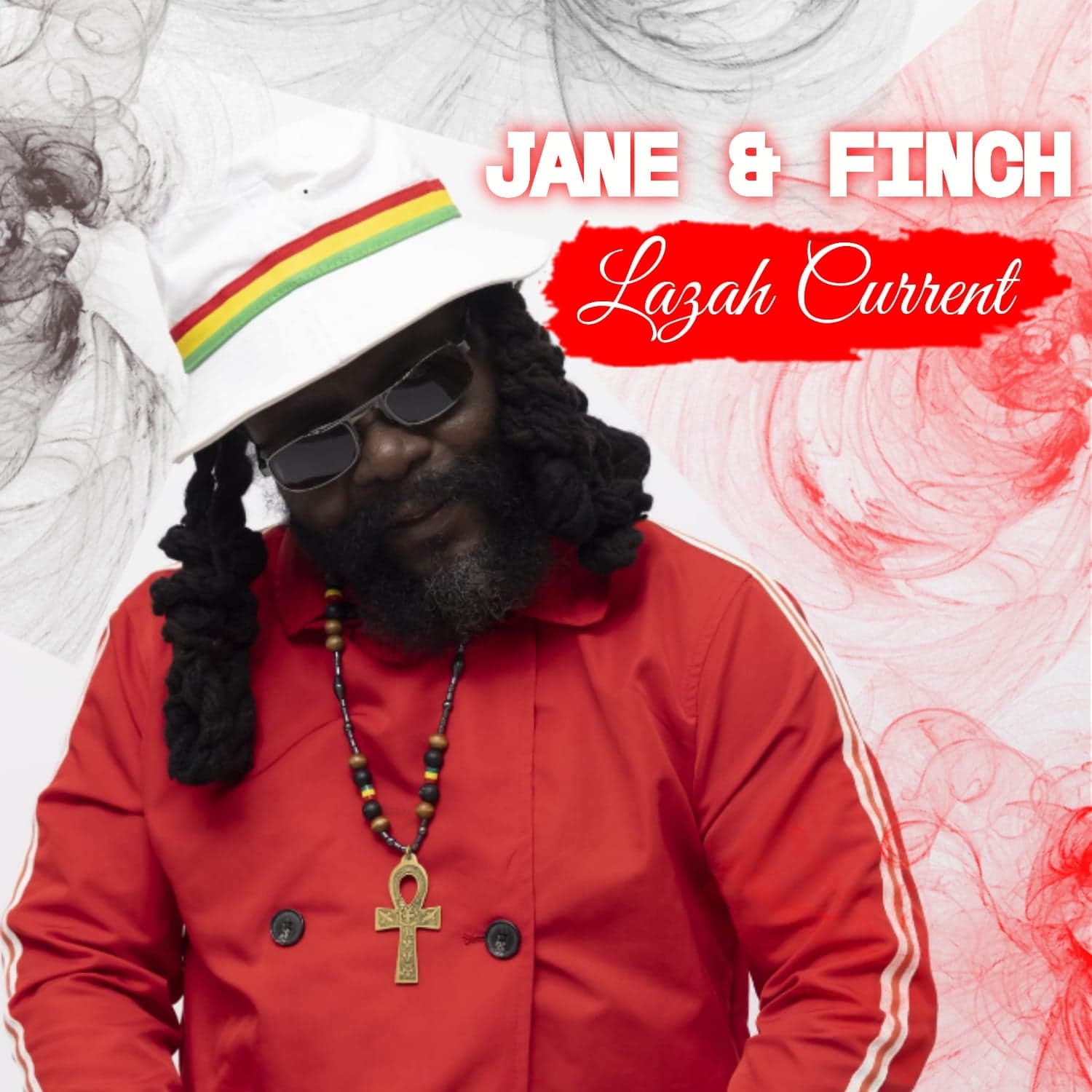 DJ Lazah Current articulates a sensual description of a beautiful woman he met in his latest single ‘Jane & Finch’.   The single produced by Dennis Reeves and Hal ‘Lazah Current’ Duggan is available in all leading online stores.

“I was at Coptic Sound studio in Jane and Finch, and Coptic introduced me to the riddim. The idea, the inspiration, and the melody all came to me there’, Lazah said. Most things about this song happened at Jane and Finch, so the title is fitting”.

Lazah Current recently signed a managerial contract with Bluntlife Promotions, and the company has big plans for the new single and Lazah Current’s career in 2023 and beyond. “We are working on a video for ‘Jane and Finch’, and we will update fans about the release date. We have also submitted it for JUNO consideration, so let us see how that works out,” said Franklyn ‘Ras Binghi’ Bailey, CEO of Bluntlife Promotions. “Lazah Current is an amazing artist, and we have great plans for him in 2023 and beyond. Lookout for him on stages throughout Canada and worldwide”.

Lazah Current migrated to Canada in 1975, where he received his early education. During his tenure at Humber College, he met members of the JUNO award-winning Messenjah Band and toured extensively with them throughout Canada, the United States, and Cuba. One highlight of Lazah’s career was getting the opportunity to perform at Reggae Sunsplash in Jamaica.

Lazah Current’s lyrics reflect the current state of the world and how he sees it. His music is spiritual and energetic and reflects the present time. One of Lazah’s most well-known songs is a collaboration with reggae star Luciano titled ‘Power to the People.

Lazah’s discography consists of four albums and many singles. His music is played on radio stations worldwide, where he performs regularly to share his music and message with his fans.