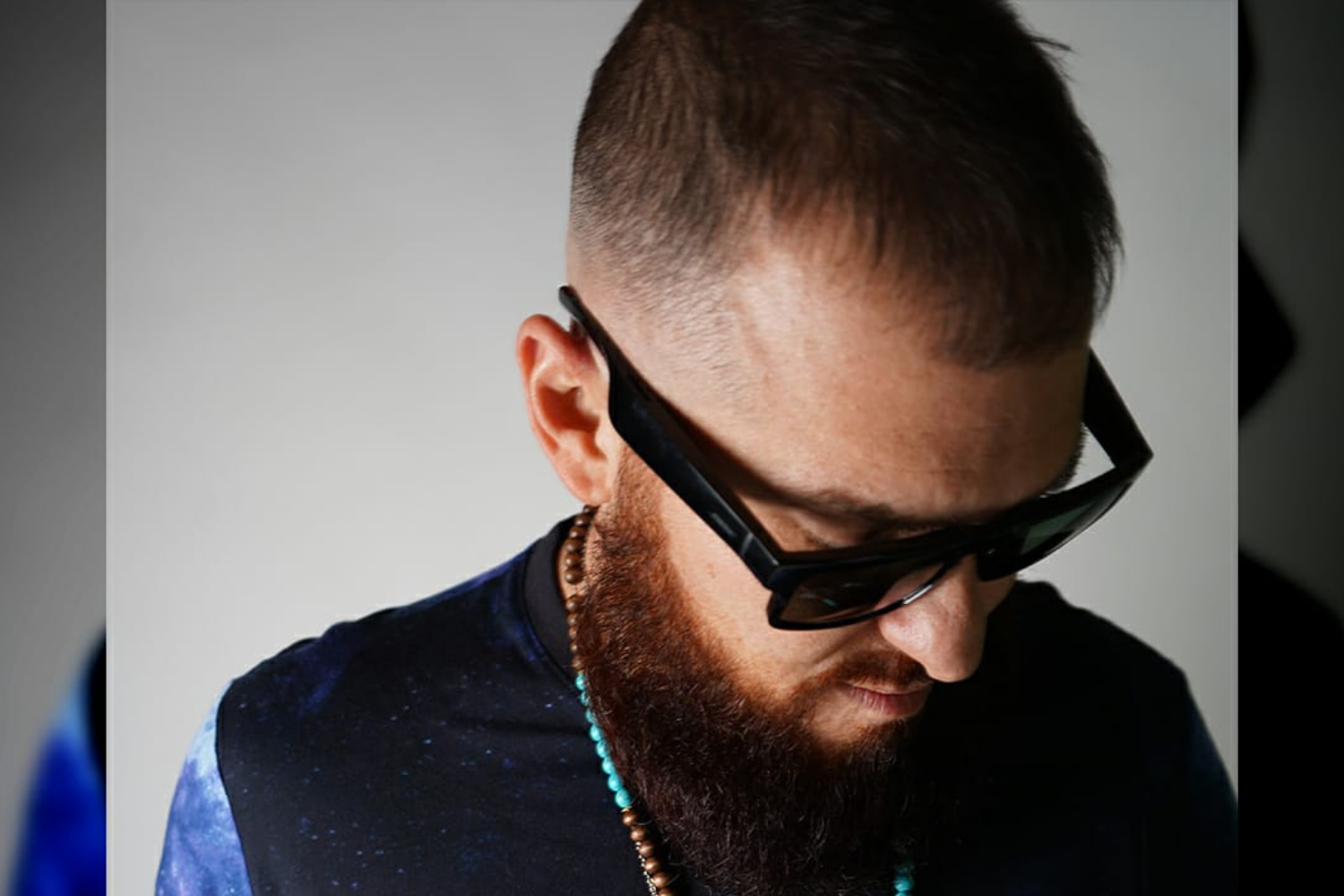 Although he was born in the United States, singer King Jazzy is proud to tell anyone that he is an honorary Jamaican. He spent most of his formative years in Jamaica where he became obsessed with the country’s culture and music.

His latest song, ‘Body Move’, is a blend of EDM, dancehall and what he calls Afro Pop. Released in January by his Electric Sticky label, he would love for it to hit in Jamaica. “It means the world to me to have a hit song in Jamaica. I could have a Top 40 record on the US charts, and it wouldn’t hold the same weight, ‘cause Jamaica grow me and really made me who I am today,” said King Jazzy.

He co-produced ‘Body Move’ with Motor City Mello, his music partner from Detroit where King Jazzy spends much of his time recording. Wherever he is, Jamaican music is never far away. “What’s exciting to me is what has always been exciting about Jamaican music. It’s that we set the trend and we innovate, and this has always been reflected in popular music. Jah know, we will soon take back the power that Afro Pop borrowed from us,” he said.

King Jazzy was born in New York City and has Italian heritage. He moved to Jamaica with his mother as a child and was raised in rural St. Ann and St. Mary parishes.

Zackious Cooper Delivers ‘My Number One’