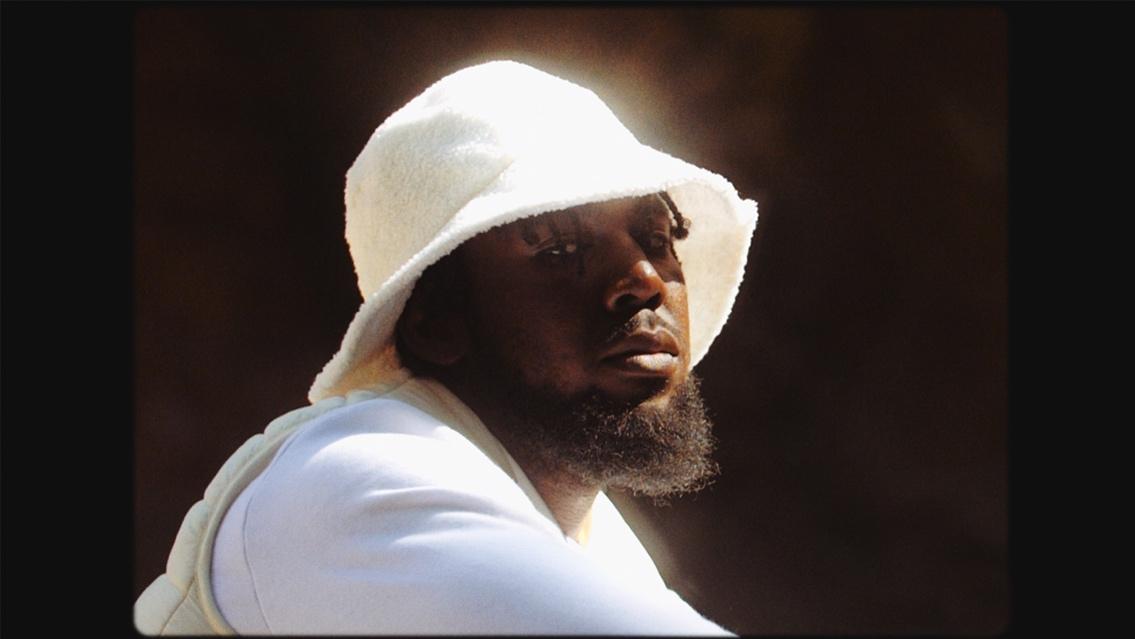 Before the release of his first song, ‘Samurai Chop’ in October, King Cruff was sure of the direction he wanted for his career. To show fans that music out of Jamaica is not one-dimensional.  ‘Samurai Chop’ was released by Tuff Gong Collective and Universal Music Canada. According to King Cruff, he was itching to get it out.

“It’s very liberating for me to share ‘Samurai Chop’. The song and the video have both been in the vault for over a year now. I would perform it and people would ask where they could listen to it, and I’d have to tell them to wait. Now, it’s out there to be enjoyed by the masses. In addition, it’s the first step in this new journey I’m taking as a signed artist to both Tuff Gong Collective and Universal Music Canada. Everyone on the team is excited right now, its only positive energy,” said the Toronto-based singer/rapper.

King Cruff was raised in Kingston, Jamaica where music trends change at the snap of a finger. The diverse sounds he developed a love for back home became even more pronounced when he moved to Canada and settled in Toronto.

‘Samurai Chop’, he noted, is “an amalgamation of different genres from the Black diaspora. Rap, reggae, dancehall, funk, Afrobeats — it’s all there in bits and pieces.”

Helping to blend those sounds are producers from cosmopolitan backgrounds. They include Coalition Media House, whose members are from The Bahamas and Nigeria; Tessellated and Chaddy Don from Jamaica and Junia-T, Richh Kidd and Lord Quest who are based in Toronto.

With their assistance, King Cruff plans to release several songs in 2023. He also wants to make his mark in another area.  “I want to get back to consistently performing. The stage is where I love to be the most. Doesn’t matter how big or small of a stage, as long as I’m connecting with my audience,” he said.