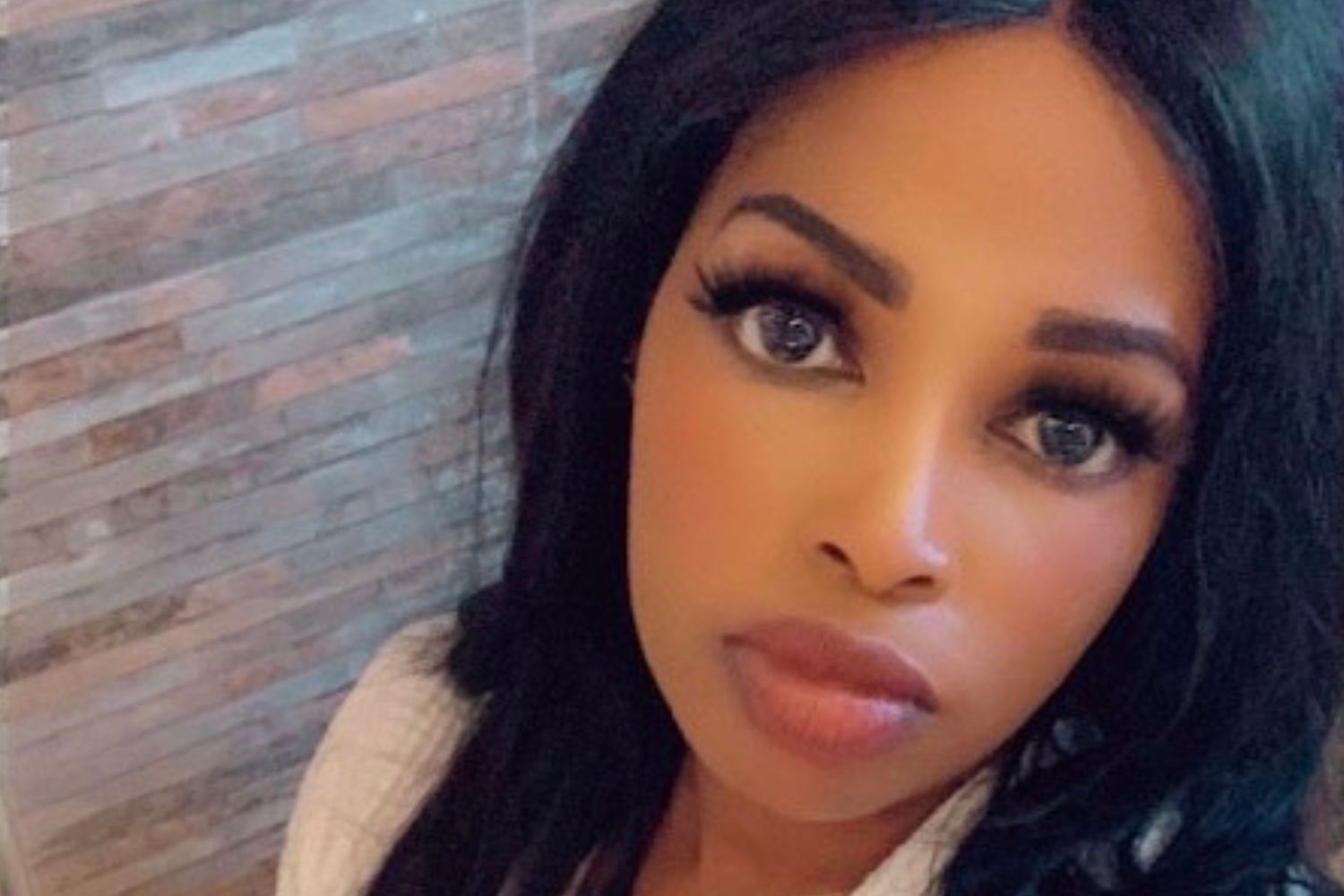 Up-and-coming dancehall artiste KayyDyan is determined to become the next big female star in Jamaican music.

“I am very talented and beautiful, but I know it takes more than just looks and talent to be a star. It also takes hard work, dedication, and commitment. That’s why I put maximum effort into everything I do. Right now, I am working overtime to achieve my goals,” said the artiste.

She recently teamed up with veteran deejay Power Man to do a steamy remake of his 1990s hit single, ‘Stone’.  The new version of the song which is titled ‘Stone Rematch’ was released on the ‘Art A Dancehall rhythm’ compilation album in August on the Britlake Records imprint.  “When Power Man invited me to be a part of this project I didn’t hesitate. I am very grateful to him for the opportunity because, ‘Stone’, is one of the iconic songs in dancehall music,” said KayyDyan.

KayyDyan is currently busy in the studios working on new projects. “In dancehall music, you have to stay at least one step ahead of the game; it’s a fast-paced business. I’m recording some new singles that I’m going to drop real soon. I’m also going to drop a few videos too,” she said.

KayyDyan given name Kelisha Green is a graduate of Papine High School. She launched her recording career in 2006 with the release of a single titled ‘Double Up’ on the Hyperactive Entertainment label.