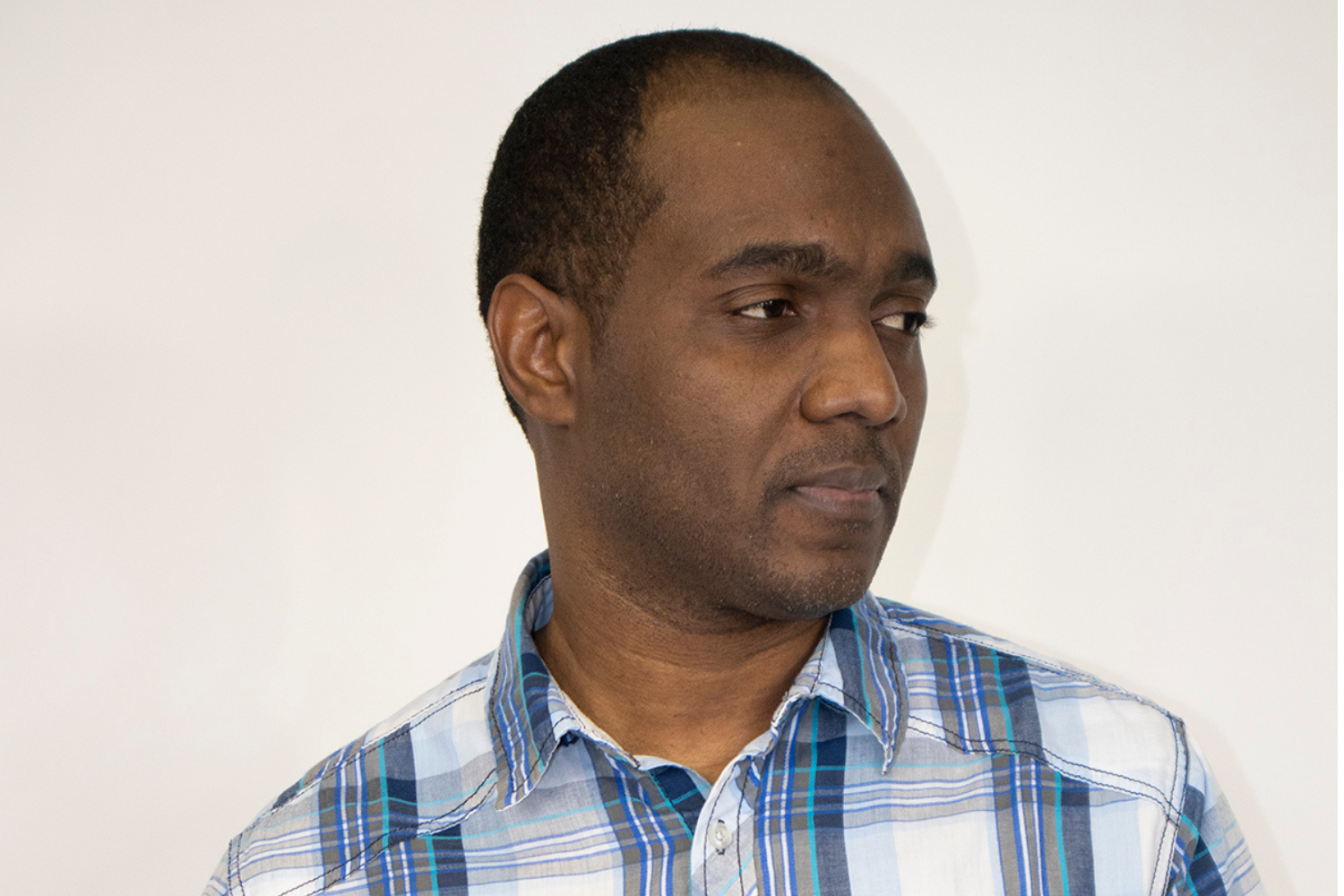 The song that was produced by Fagan Media was released on all digital platforms on the 4th of March including iTunes, Spotify, Apple Music and Amazon.

‘Move Your Body’ has an authentic 90s Dancehall energy although it was recorded on a Trap Dancehall beat. I’m getting a lot of great feedback about it from DJs all over the world. I’m confident that with the right promotion it will be a hit,” said Fagan.

Jermaine Fagan has been steadily carving a niche for himself in the music business over a decade now. In 2005 he released his debut album ‘More 2 Life’. Two years later he dropped his sophomore effort titled ‘Just a Simple Man’. In 2020 he dropped his third album, ‘Cool Prince’. He has also released several singles including ‘30K Down’, ‘Cold Hearted’, ‘Live it Up’ and ‘One God’.

Sheba Di Diva is known for a string of hits which were all recorded in tandem with Vybz Kartel such as ‘Think Mi Nuh Know’, ‘Gal A Wah Me Do Yuh’ and ‘You and Him Deh’.