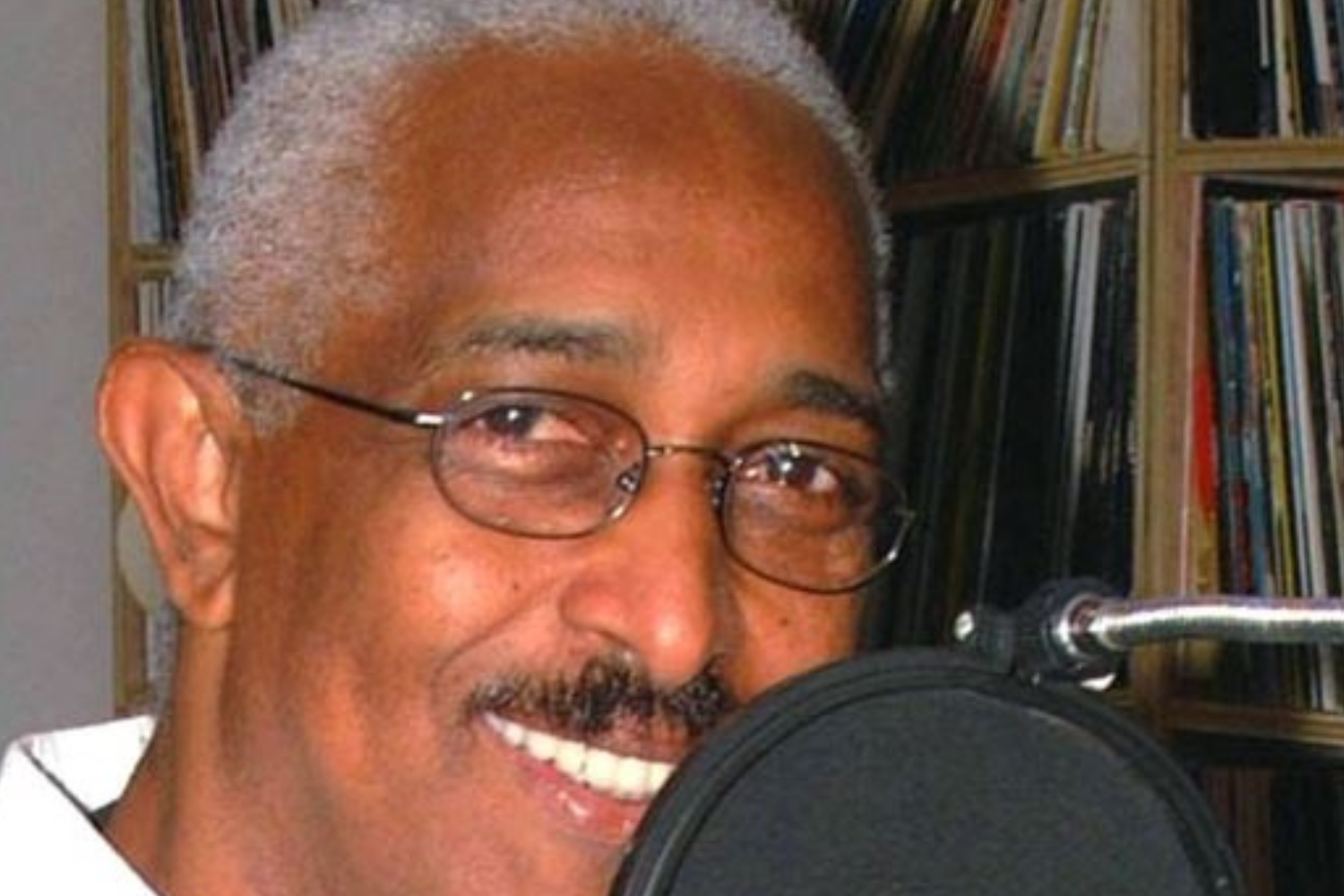 One of the premier broadcasters in South Florida’s Caribbean community, Denver “JAMUSA” Silvera marks a major milestone there on September 4.  The veteran sound system selector celebrates his ‘Diamond Jubilee’ in the music business with ‘JAMUSA’s 60th Year of Music Celebration’ at Gold Choice Ballroom in the city of Margate.

He will be joined by several of his colleagues including singers Barry Biggs, Wayne Armond, Hal Anthony, as well as Waggy T, another veteran of the South Florida Caribbean radio/sound system circuit.

In the early 1970s, he moved to New York and worked as a Disc Jockey with WWRL radio station and with sound systems such as Imperial Faith. JAMUSA returned to Jamaica that decade for what would be a long-term role as selector with Mello Canary sound system.  He has lived in South Florida since the late 1980s.