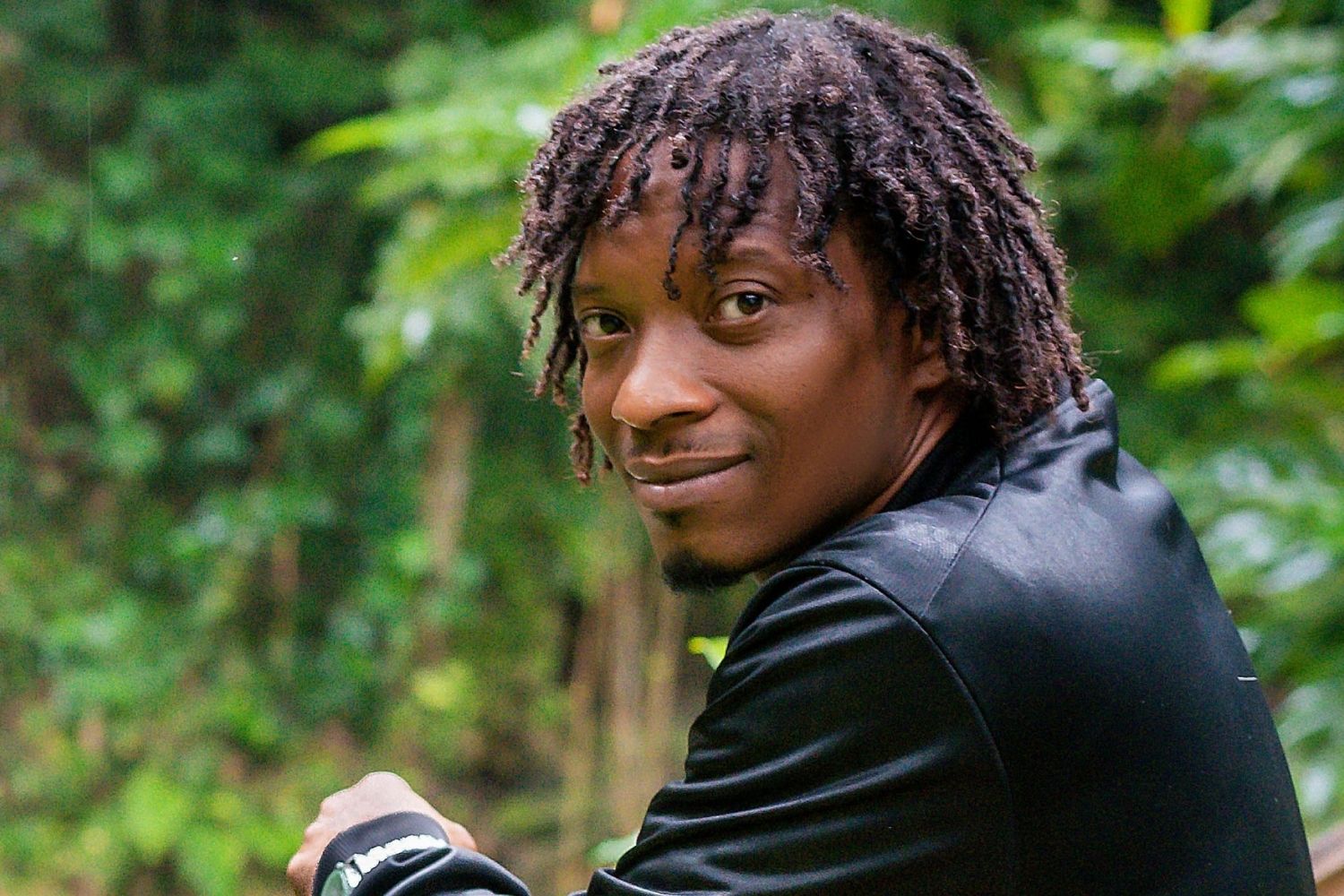 A few years ago, Keipher Scott, AKA Korexion, quit his job in the financial sector and decided to move back to Jamaica to continue his musical journey. After careful thinking about his musical career in Canada and exhausting the minute opportunities, he decided that Jamaica was the best place to go and regenerate himself and his music.

Despite the known fact that Jamaicans have a reputation of not gladly gravitating to the music of Jamaican artists who live in a foreign country, so far, Korexion has been making strides and holding his own in the dominant reggae and dancehall mecca. “So far so good, in most cases, Jamaican people have been embracing, giving, and showing me lots of love”, he said. “Given what I have achieved so far here, I can say that the Jamaican market has welcomed me with open arms”. Korexion believes the acceptance has a lot to do with his work as an artist growing up on the Island. “I was working in the music industry before migrating to Canada. So, Jamaicans do not see me too much as a foreign artist, just as a Reggae singer from yaad who go foreign to mek life”.

According to Korexion, from the time he returned to Jamaica, he has become a better artist by spending more time with his music, and the results have been fulfilling. “Performing regularly has taught and helped me a lot. I am so much better at crowd management, songs selections, vocal ranges, and how to please and engage my audience”, Korexion said. “Plus, Jamaicans are hard to please, so if you can rock Jamaicans with your performances, then the musical world is yours”.

Korexion’s achievements since he returned to Jamaica reveal why the artist is pleased with his success to date.

Here are some of his accomplishments thus far in Jamaica:

Korexion is a man on a mission, making great music, spreading his clean lyrics with the message of love throughout the world. With a prestigious Canadian Juno Award for Best Reggae Recording of the Year under his belt, along with several other accolades achieved, Korexion is happy he returned to his roots. So, fans can look out for more good songs, more music videos, more shows and a more motivated artist working harder for success.