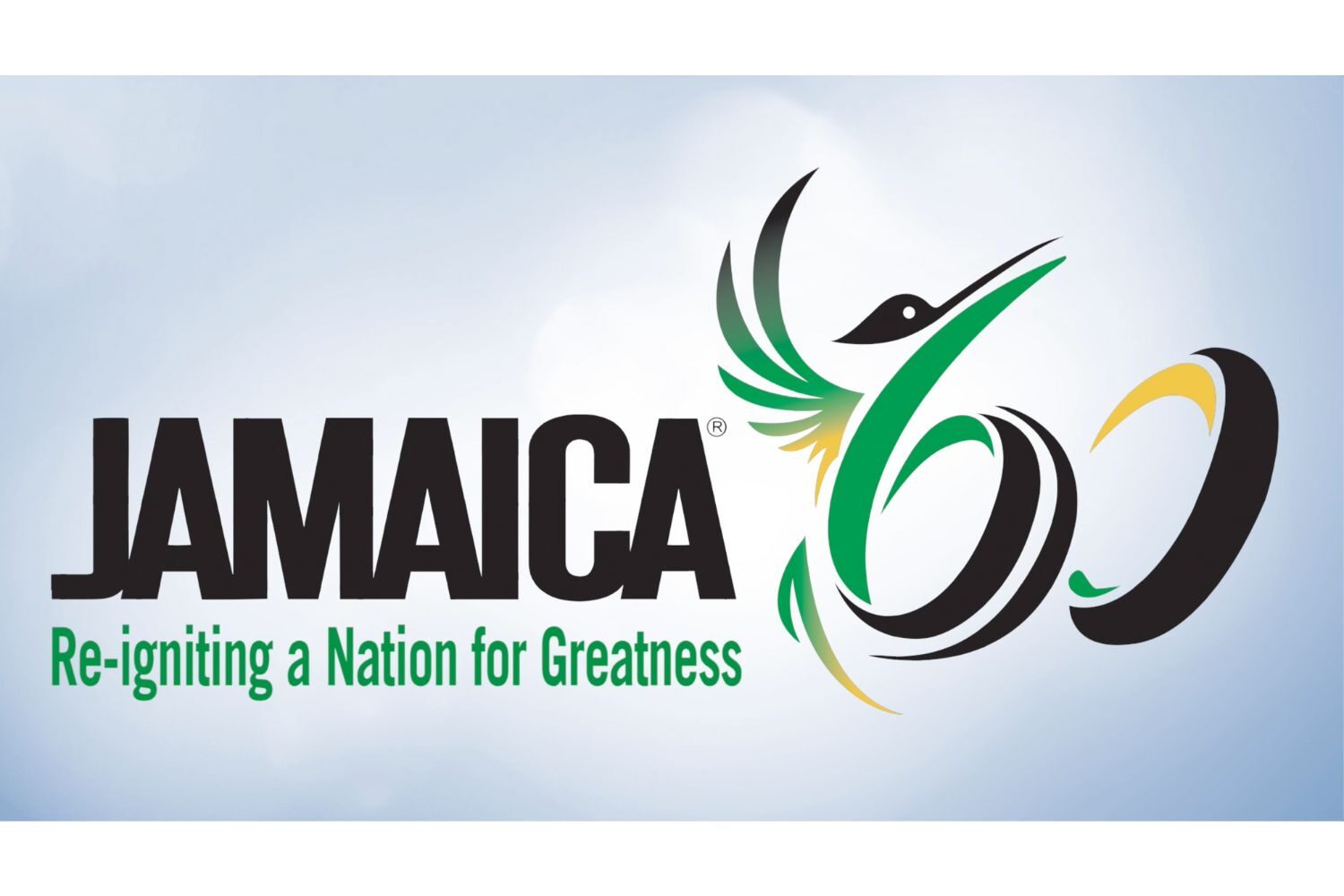 Jamaicans throughout Canada and around the world are gearing up to step up the celebration of the Island’s 60th anniversary of Independence on Saturday, August 6, 2022.

The celebrations are already underway in Canada, under the Jamaica 60 theme “Reigniting a Nation for Greatness,” with excitement culminating on Independence Day, August 6th.

According to Canada’s 2016 Census, there are more than 300,000 Jamaican Canadians living in the country. Jamaica 60 events in Canada will be especially meaningful for this group. However, any friend of Jamaica can enjoy celebrating the Jamaican culture and heritage at one of the following signature events:

For more information on these and other local Jamaica 60 events, visit the Jamaica60TO website at www.jamaica60to.com